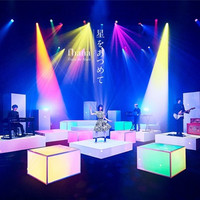 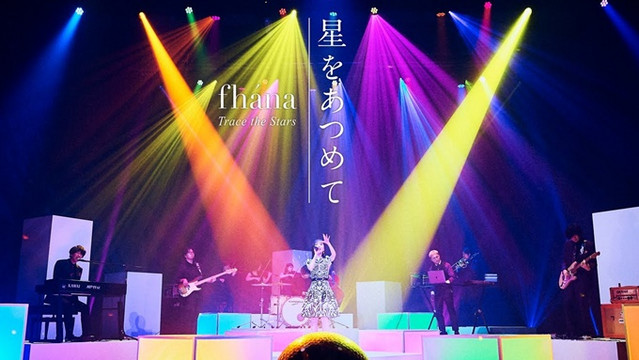 The official website for the four-member Japanese pop band fhána has posted a four-minute full-length music video for their 15th single song "Hoshi wo Atsumete" (Trace the Stars), which will be featured as the theme song for the upcoming anime film SHIROBAKO Movie.

The CD single "Hoshi wo Atsumete" is set to be released on February 26, 2020, three days before the film's theatrical release in Japan. 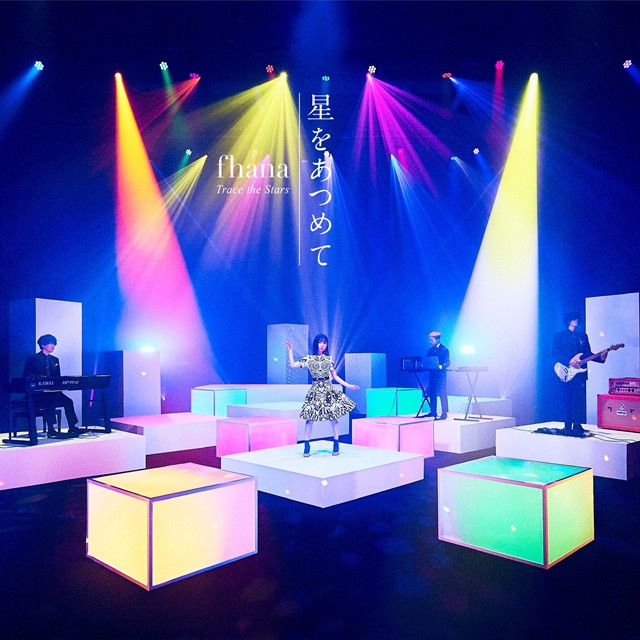 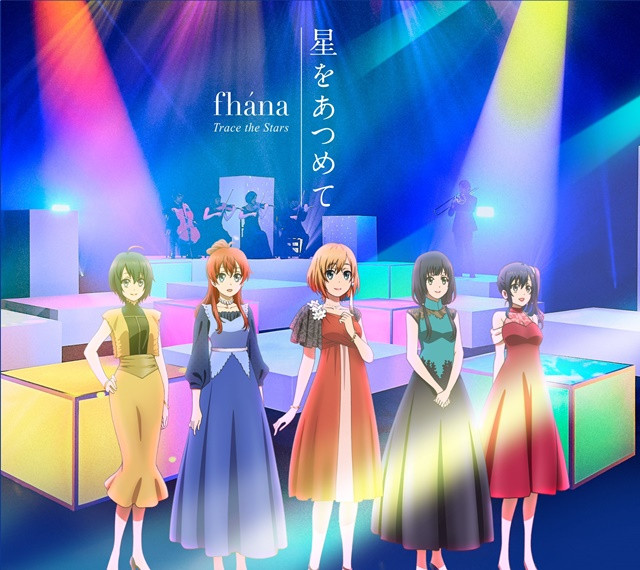 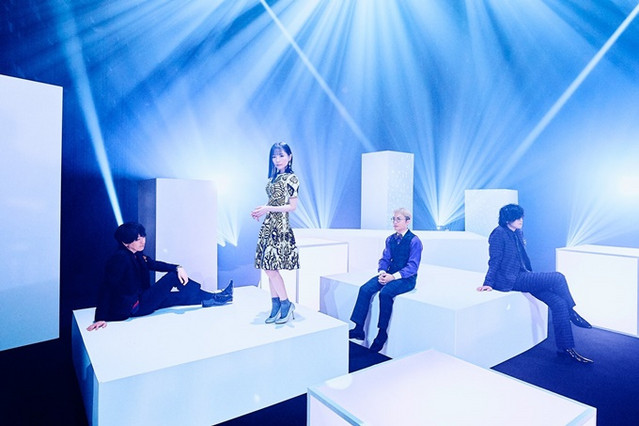