Tsubame Mizusaki’s Mother Gets Cast for Episode 7 of Keep Your Hands Off Eizouken! TV Anime

The next episode will air on Sunday, and be streamed on Crunchyroll shortly after 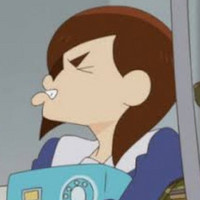 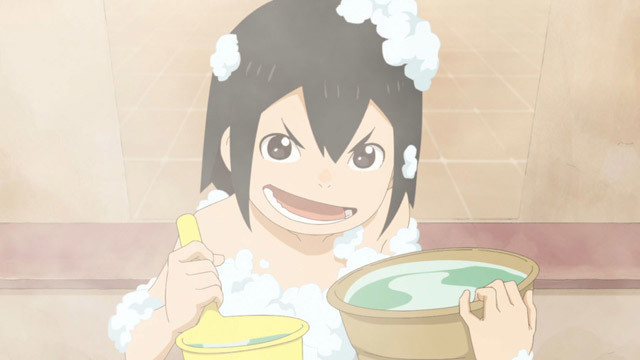 As Tsubame Mizusaki tries to run away from her obligations as a model (and her parents) to follow her dream of becoming an animator in Keep Your Hands Off Eizouken!, the upcoming episode of the Masaaki Yuasa’s TV anime adaptation of Sumito Owara's manga series will have Mizusaki’s mother appearing for the first time in episode 7. 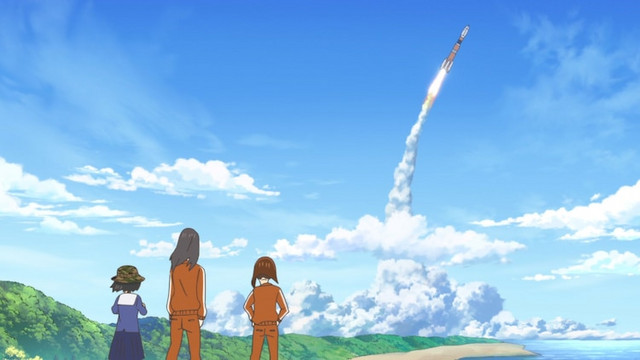 Noriko Hidaka, known for her work as Near in Death Note and Shiny Chariot in Little Witch Academia will be providing the voice for Tsubame Mizusaki’s mother in the TV anime. Hidaka said she was “very happy” to be appearing as “Mizusaki’s mother.” The voice actress goes on to explain that Mizusaki’s mother is an “individual and independent woman” because she's also an actor, who is “slightly different from a normal mother with a child.” After recording, Hidaka claims she's “now a big fan of the Eizouken.”

Look forward to hearing Hidaka in the upcoming episode of Keep Your Hands Off Eizouken!, which airs on Sunday, February 16, which will be streaming on Crunchyroll as it airs in Japan.