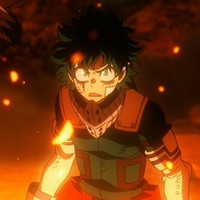 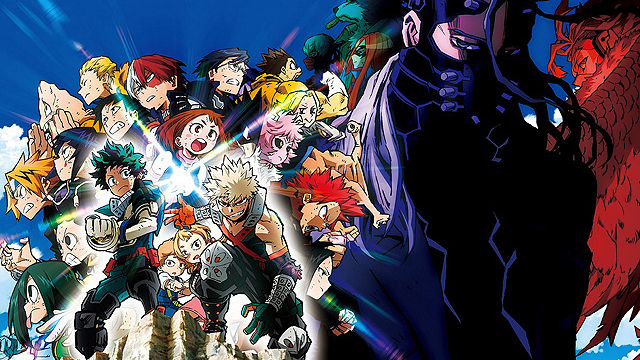 The 104-minute film was released in 312 theaters across Japan on December 20, 2019, and its first three-day gross of 420 million yen was 16 percent down from the first film. However, thanks to very good word of mouth and the extra push by its 4DX/MX4D screenings started late January, it has successfully renewed the anime franchise's box office record. Now it has become the seventh top-grossing Japanese anime film of 2019.

9 (5). "Kishiryu Sentai Ryusoulger VS Lupinranger VS Patranger the Movie"