Katana Kami Game Gets an Overview Ahead of Worldwide Launch

See more of the Way of the Samurai spinoff in action 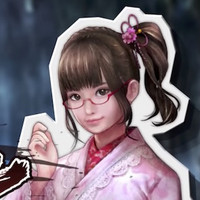 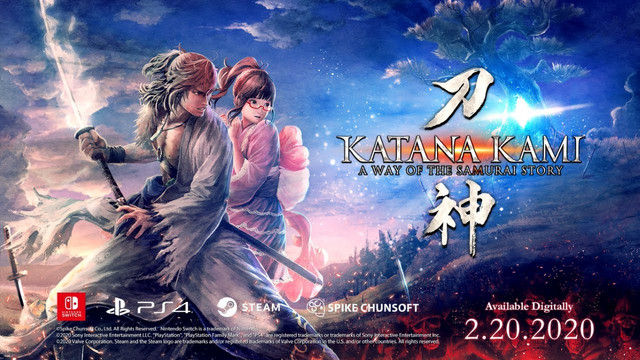 Katani Kami: A Way of the Samurai Story was recently revealed for a worldwide launch on February 20, so now's a good time to see more of the game in action. Spike Chunsoft and Acquire provided just that in a special Japanese overview trailer, which shows off more gameplay, from upgrades to multiplayer.

See how it looks below, and get ready for the spinoff to arrive on PS4, Switch, and PC.