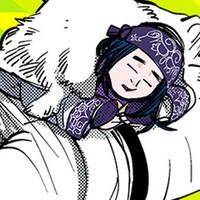 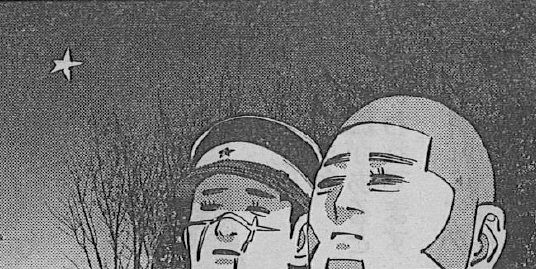 Congratulations are in order for manga creator Satoru Noda, who is taking a week off from his hit manga series Golden Kamuy to spent some time with his new child, the official Twitter account for the franchise announced on February 20. The announcement came alongside a new illustration of Asirpa sleeping on top of a defenseless Tatsuuma Ushiyama.

Golden Kamuy will be taking a break from the 12th Weekly Young Jump of the year, which released on February 20, and will return in the 13th volume on February 27. The Ainu-based manga spawned a TV anime series that ran for 2 split cours from April 9, 2018, to December 24, 2018, and was streamed on Crunchyroll. A third season has been announced.

We congratulate Noda-sensei and his partner on the birth of their child and hope they lead a beary fulfilling and strong life.