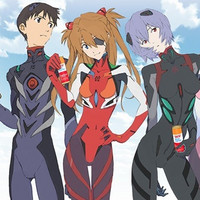 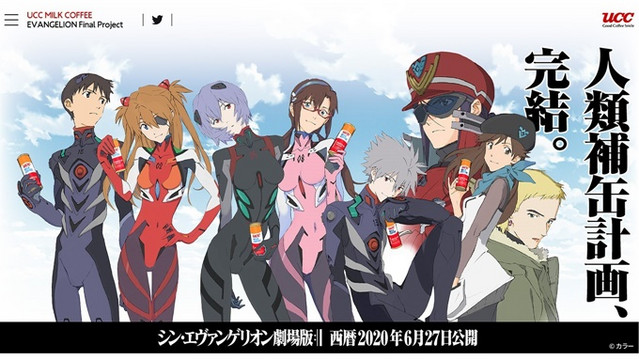 In commemoration of the theatrical release of the long-awaited final chapter of the Rebuild of Evangelion film series, UCC Ueshima Coffee will start offering six-type collaboration cans of its UCC Milk Coffee, named "EVA 2020," designed with the anime character illustrations in limited quantities nationwide from Monday, April 20.

It all started when a canned coffee similar to UCC Milk Coffee appeared in the 1995 TV anime Neon Genesis Evangelion. As we have reported many times in the past, the can coffee brand has collaborated with the Evangelion franchise since 1997, when its first two films: Death & Rebirth and The End of Evangelion were released in Japan. At the same time as the Eva cans' release, the company also ran a consumer campaign called "UCC Evangelion Project," in which the Evangelion goods were able to be won, and they have been well received by many customers, including anime fans.

And now, prior to the release of Evangelion: 3.0+1.0, UCC will offer six new limited-edition Evanelion coffee cans as the compilation of the collaboration campaign, and will also launch the "UCC MILK COFFEE EVANGELION Final Project." 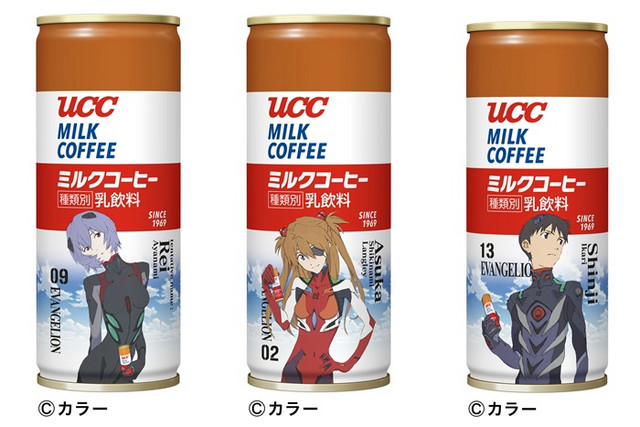 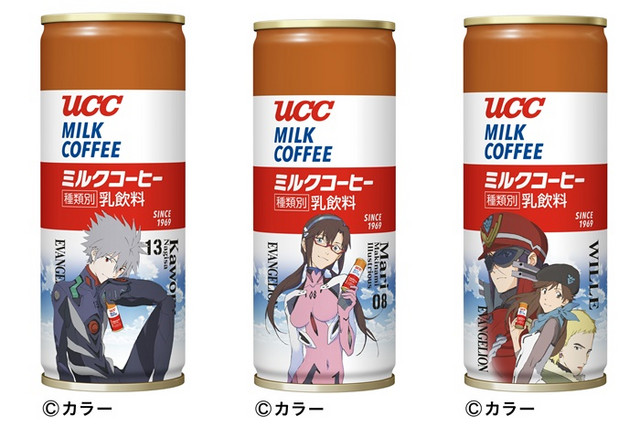 The official website for the "UCC MILK COFFEE EVANGELION Final Project" is scheduled to open on March 23, 2020. Details of the final collaboration project will be revealed then. 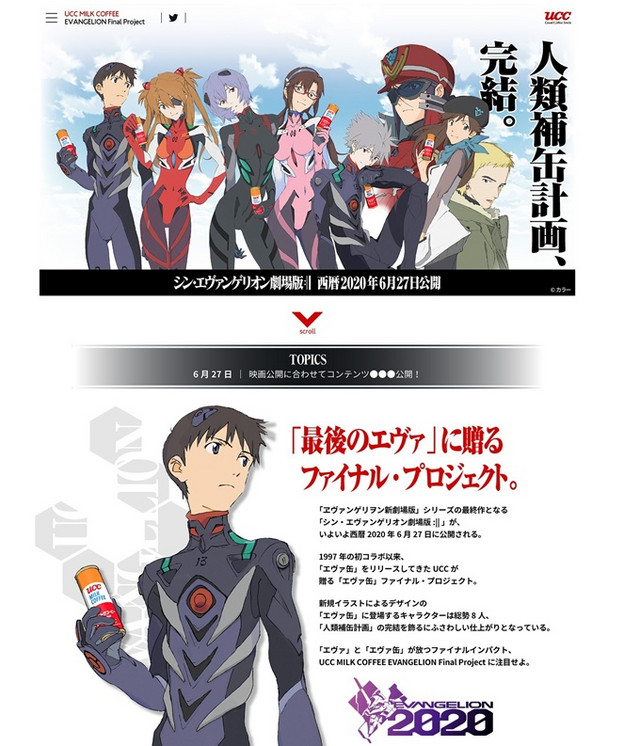 A scene from Neon Genesis Evegelion that a canned coffee similar to UCC Milk Coffee appeared. 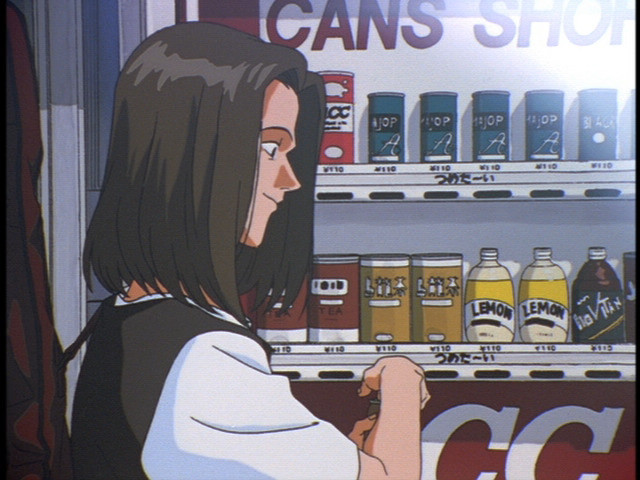 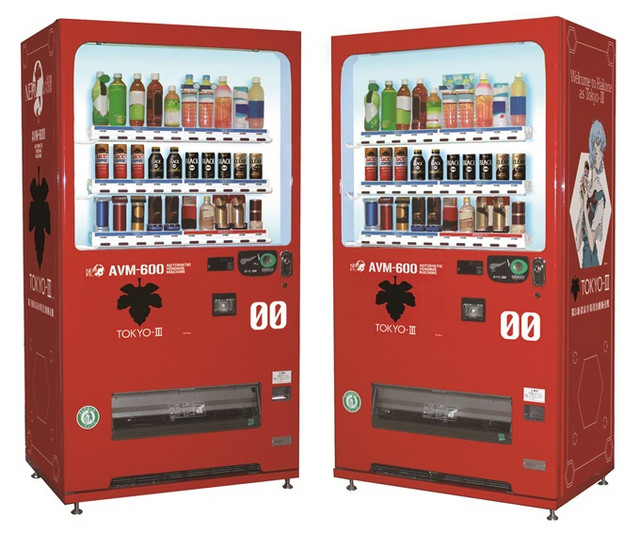