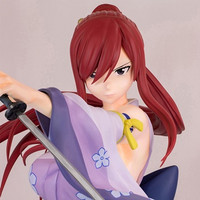 The brand was established in May 2016 and has released various life-size figures inspired by popular anime/game characters, such as Rem (August 2017) and Ram (May 2018) from Re:Zero − Starting Life in Another World, Ayase Aragaki (January 2018) and Kuroneko (November 2019) from Oreimo, Hotaru Ichijo, Natsumi & Komari Koshigaya from Non Non Biyori (November 2019), and Rikka Takarada and Akane Shinjo (September 2020) from SSSS.Gridman.

The 166 cm-tall Erza figure makes a pose with swords in both hands and sharp eyes that reminds you of a battle scene in the story. With her iconic ponytail and beautifully flowing kimono sash, it looks impressive from any angle.

The five-limited production item is scheduled to be shipped at the end of June 2020. Pre-orders will be received until 23:59 on April 10, 2020 (JST), then the five purchasers will be chosen by lot. 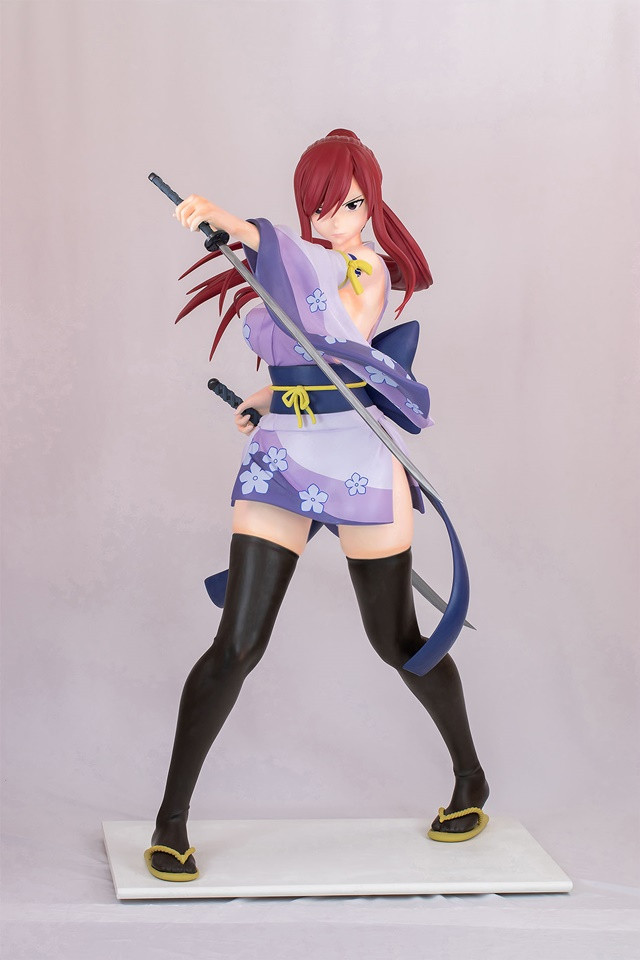 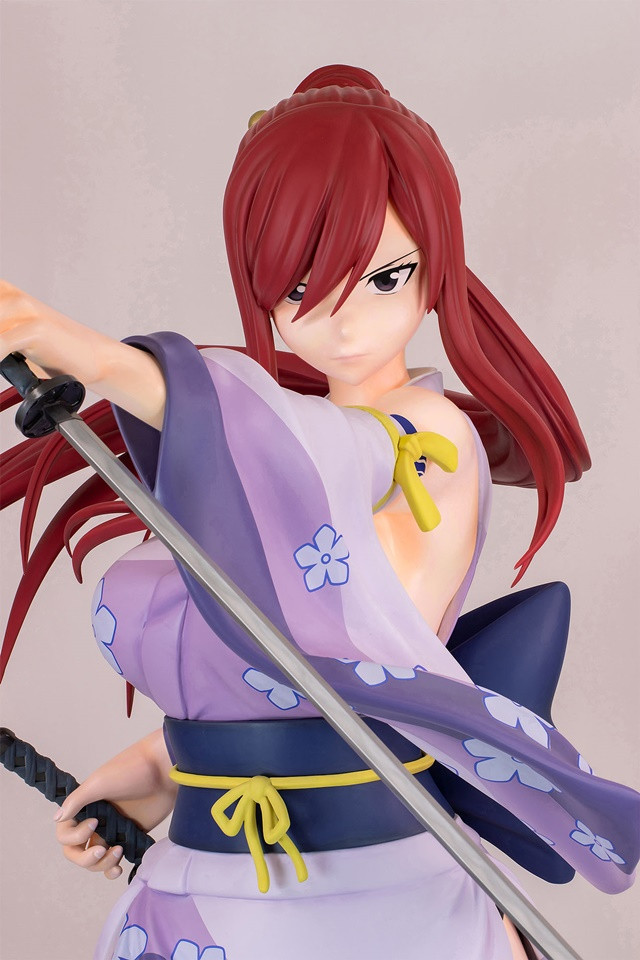 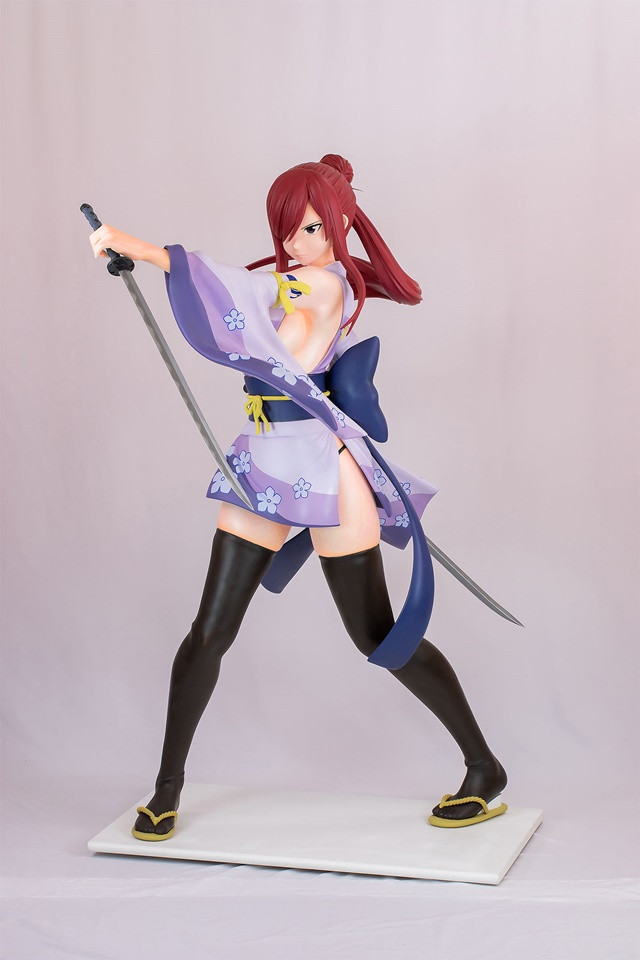 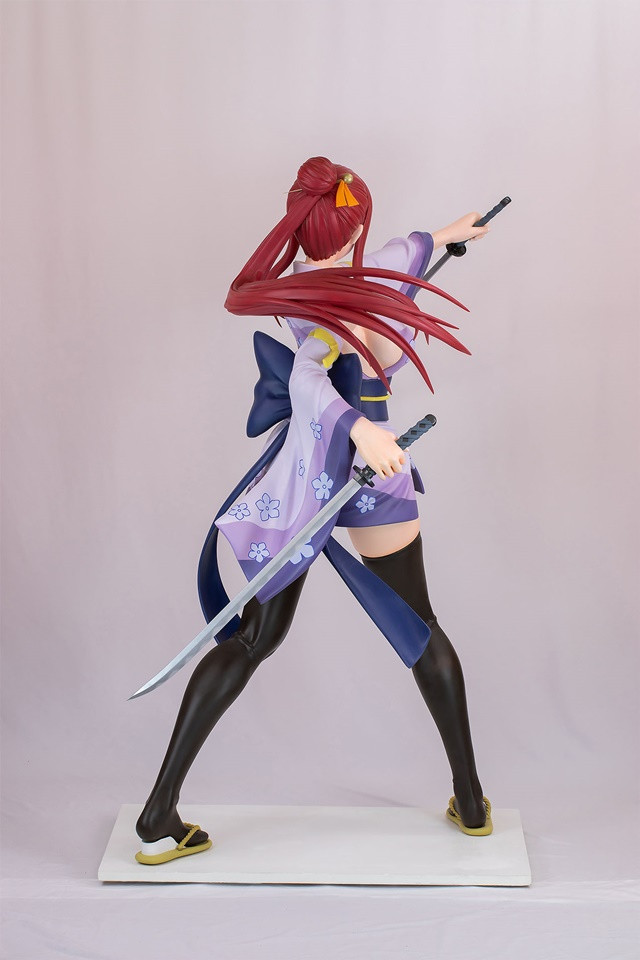 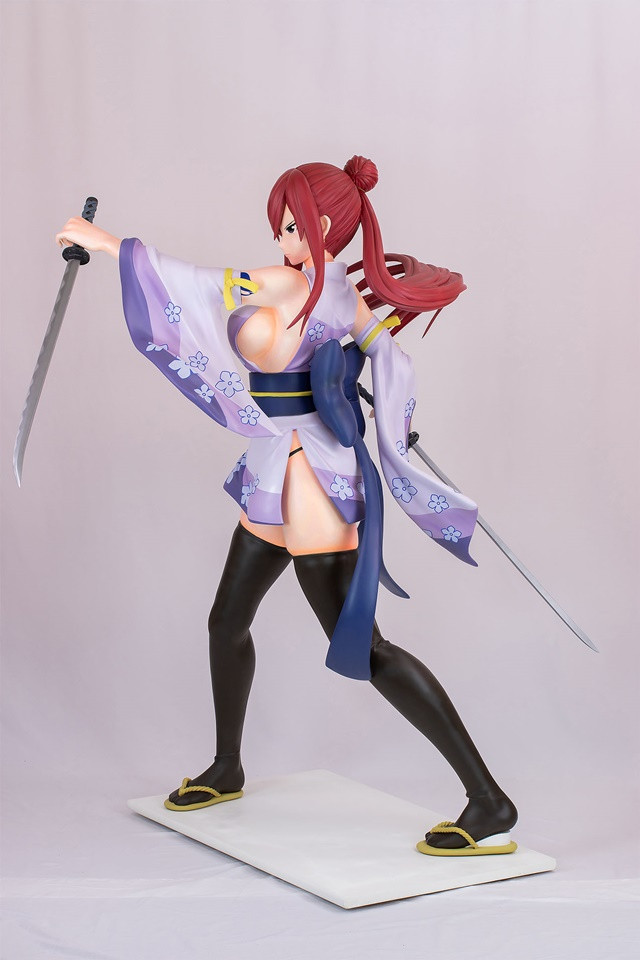 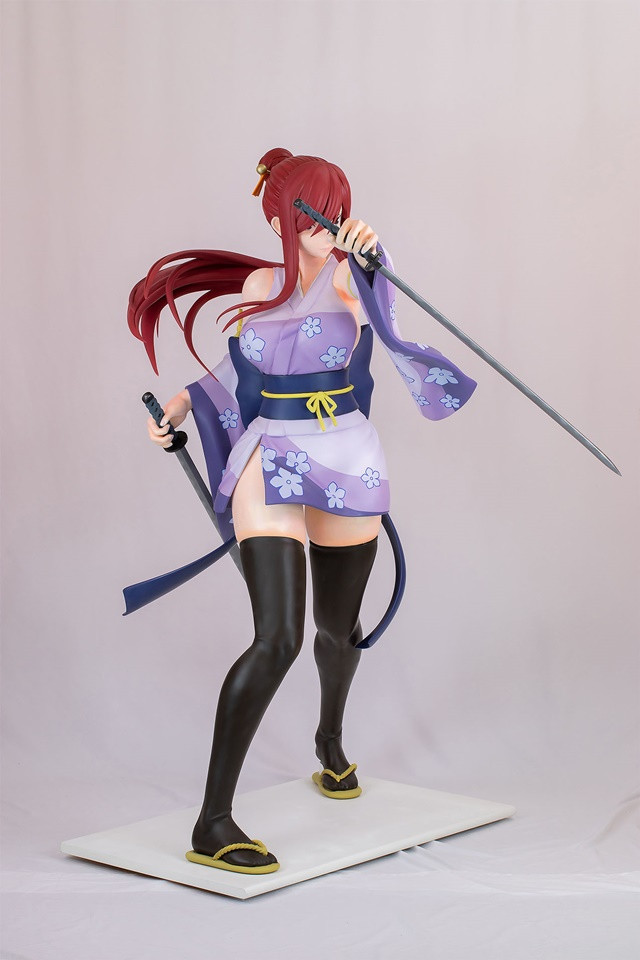 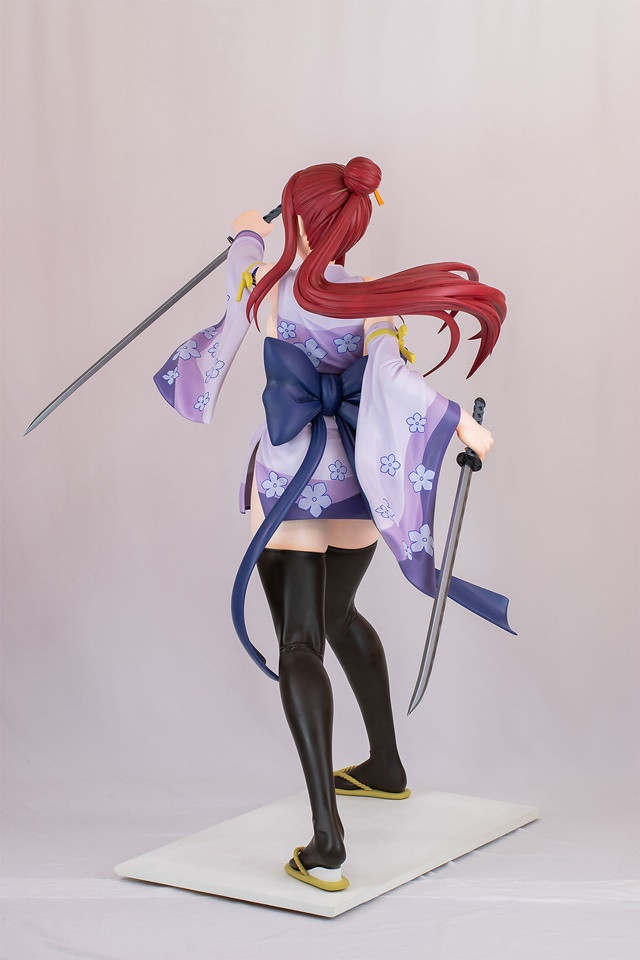 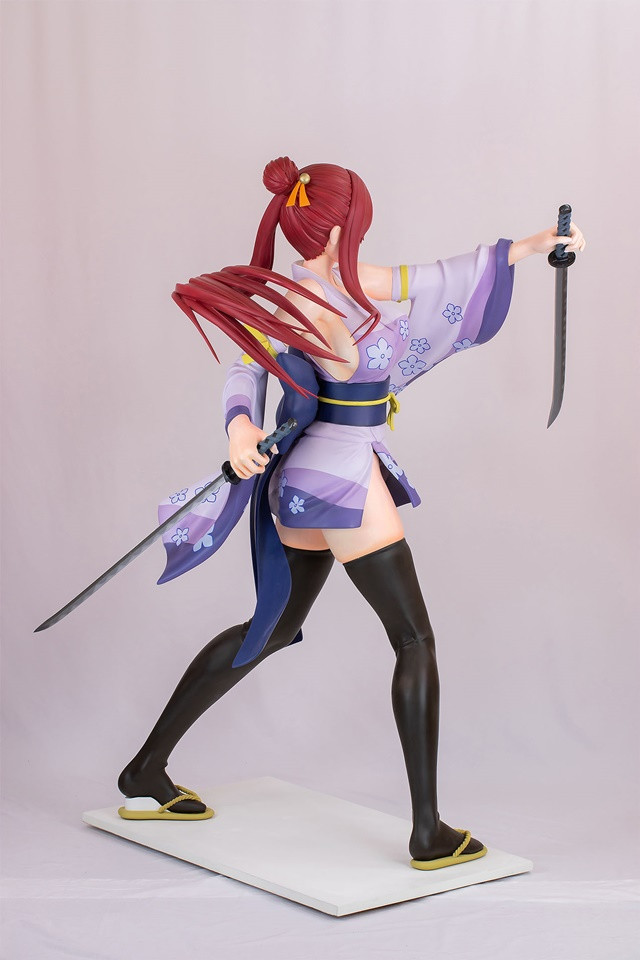 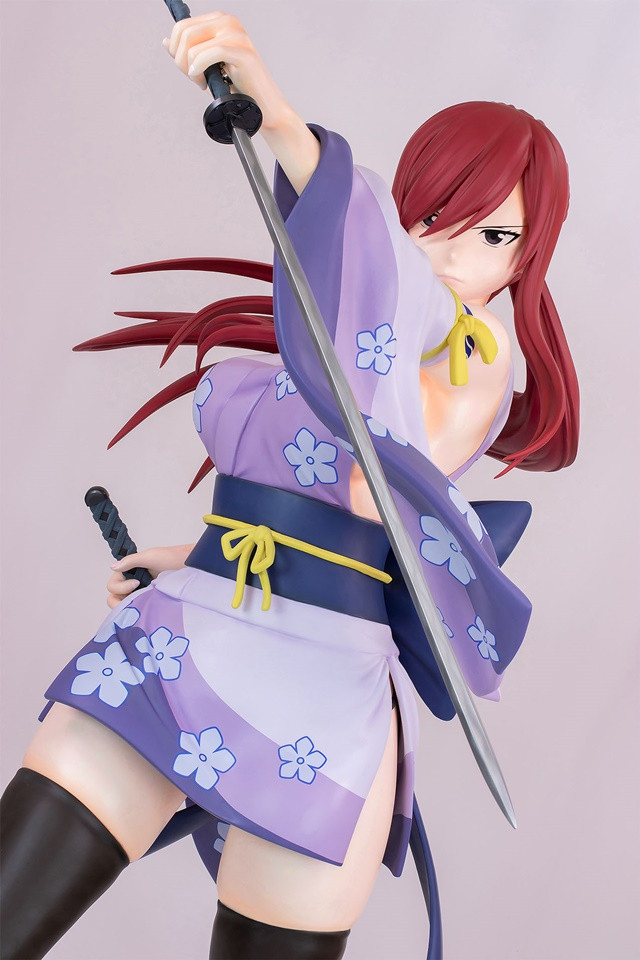 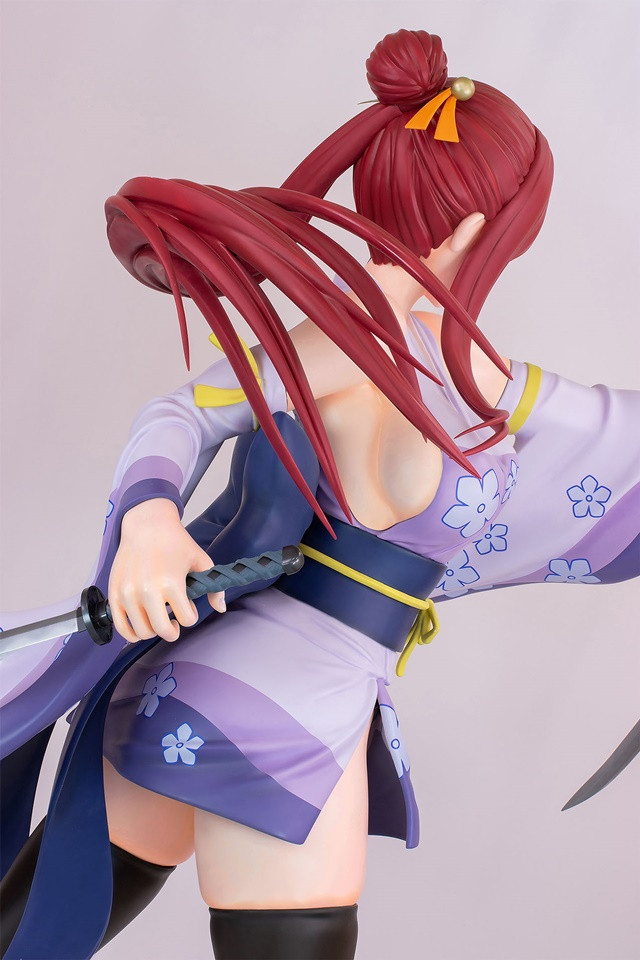 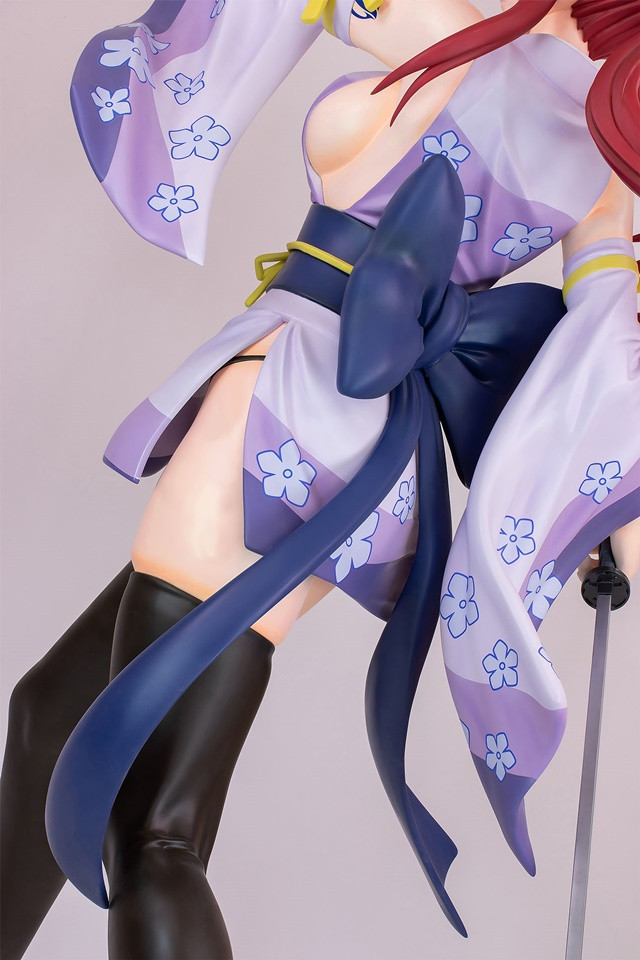 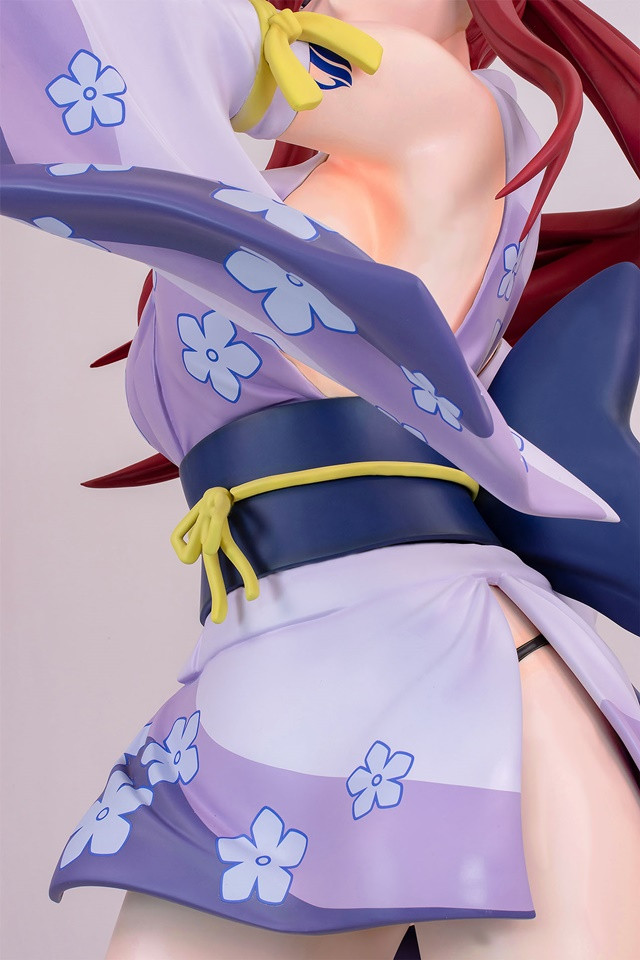 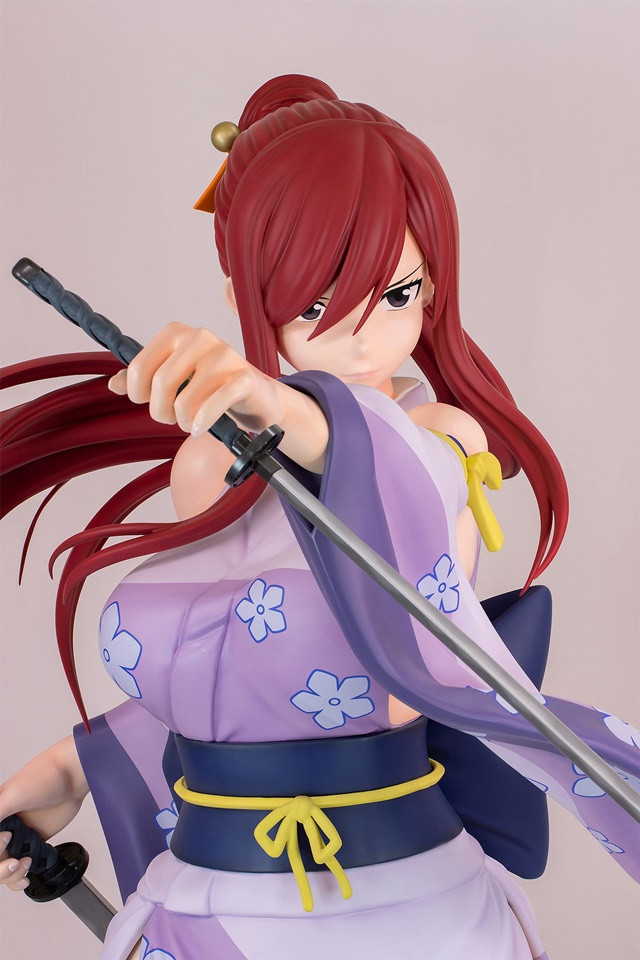