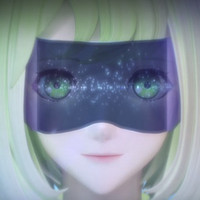 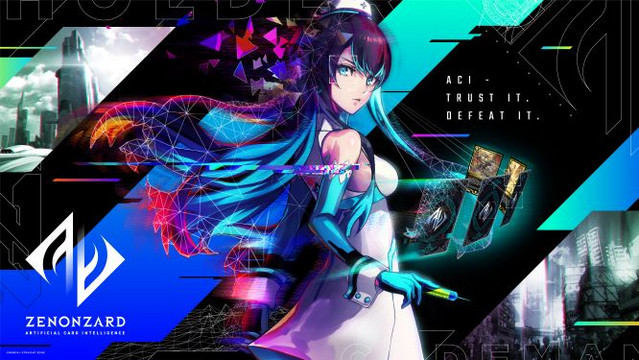 BANDAI has a big launch on the horizon for a new mobile game called ZENONZARD: Artificial Card Intelligence, which combines card battles with artificial intelligence when it launches this May. Releases are currently planned for 56 countries and regions around the world.

Utilizing a specialized AI developed by one of Japan's artificial intelligence leaders, HEROZ Kishin, ZENONZARD introduces ACI—or Artificial Card Intelligence—to both team up with and battle against players. In the case of the former, players can partner with ACI assistants who learn and grow along with each battle, and all the Buddy AIs in the game are pulled from a colorful cast of "codemen" characters. Codemen can be consulted in every aspect of the game, from constructing decks to making offensive and defensive choices in battle.

Pre-registration begins in April, and select trading card shops will hold special Zenonzard Campaigns where available. Check out some sample cards and additional preview images below. 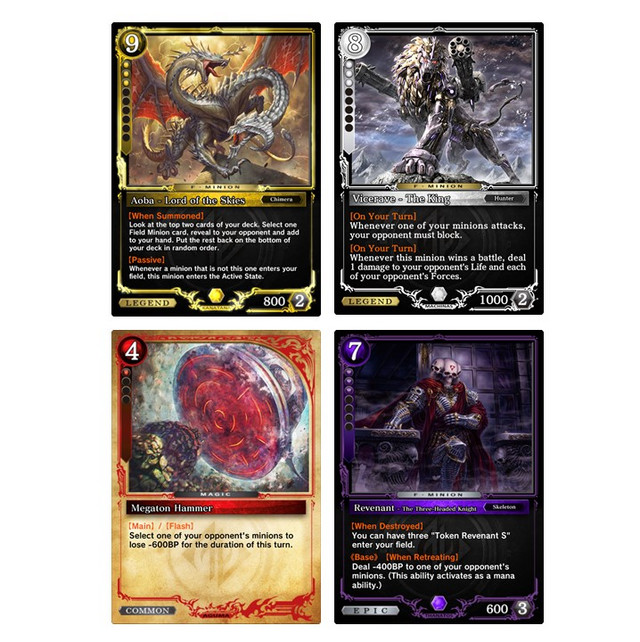 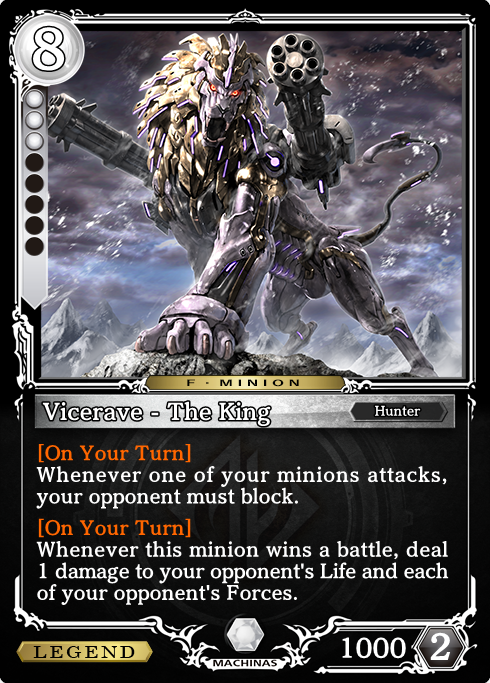 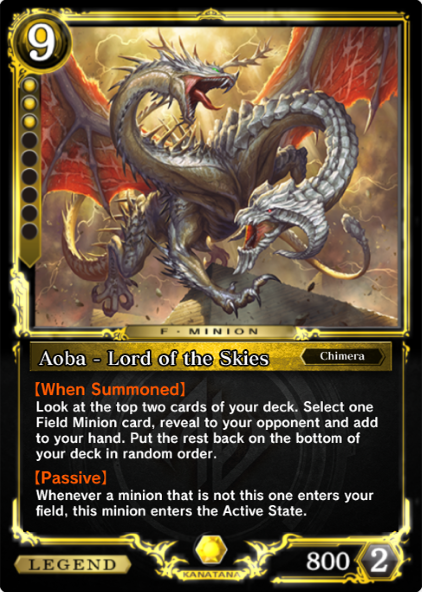 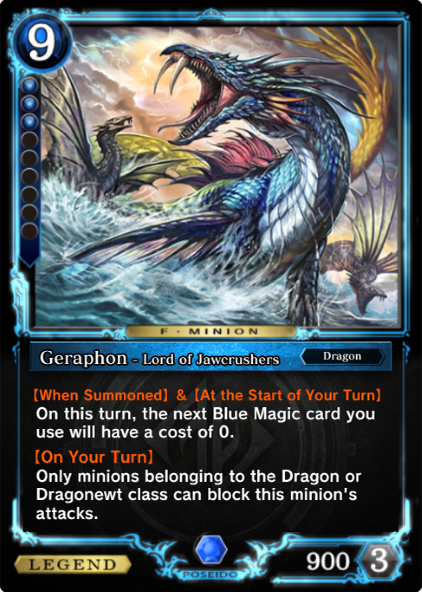 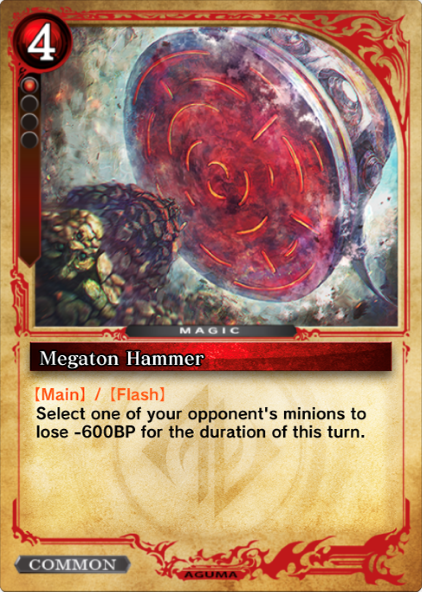 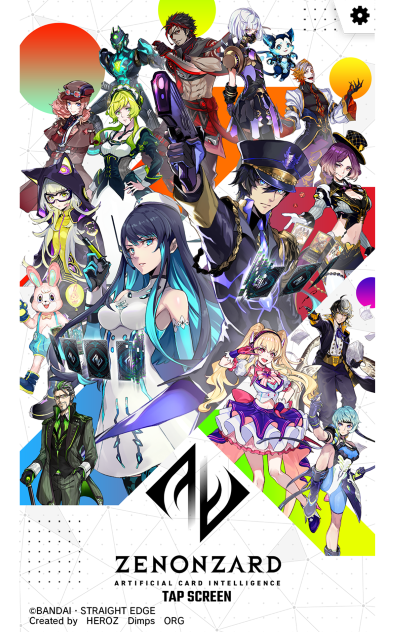 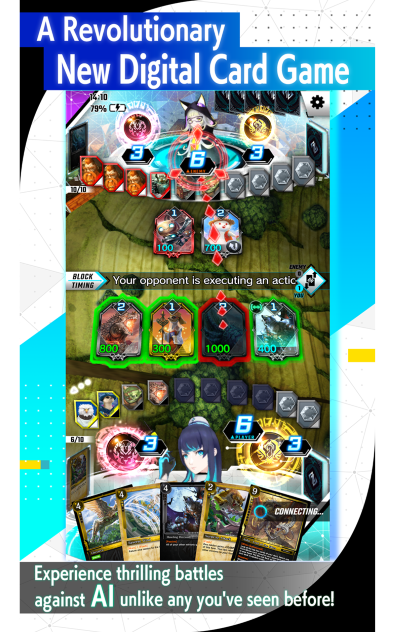 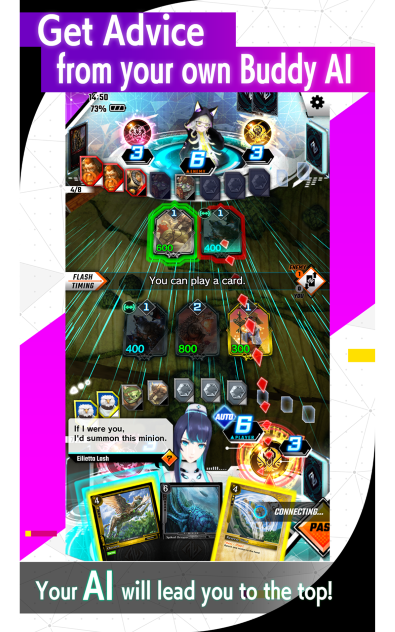 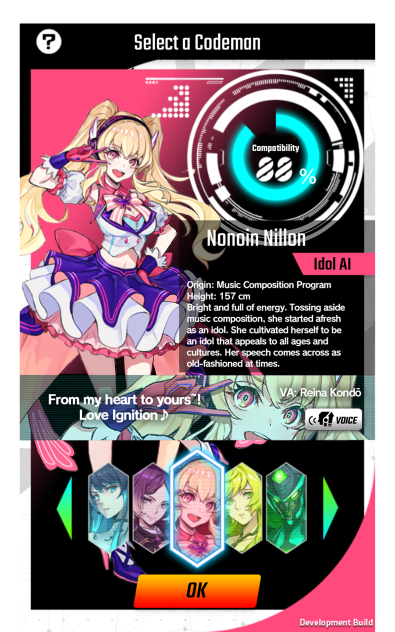