PS4 and PC game is now out, with the DLC episode to arrive in Japan this month 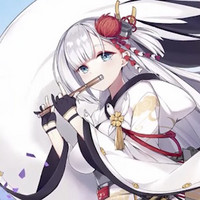 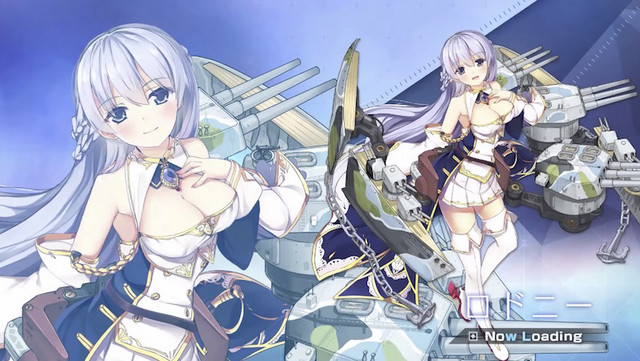 Third-person action game Azur Lane: Crosswave is available on PS4 and PC, and there's more on the way in the form of DLC episodes. Next up this month in Japan is Episode Taihou, which is what Compile Heart recently came through to showcase with a bunch of new footage.

Check out the gameplay below, and look for more on the upcoming release plans for Episode Taihou soon.