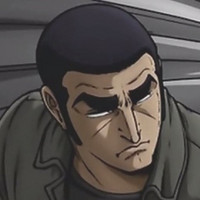 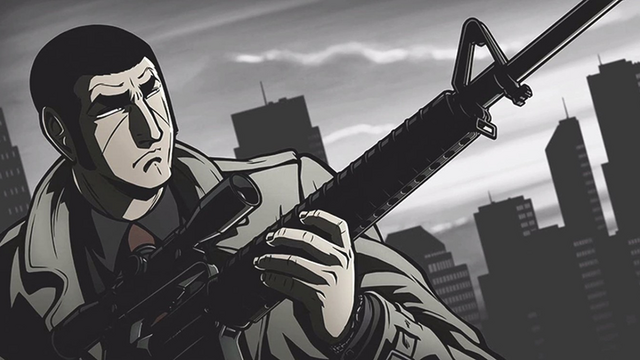 The official website for the Golgo 13 manga series, the second-best-selling manga in Japan after One Piece from creator Takao Saito, announced that the manga is going on hiatus from its monthly serialization in Big Comic for the first time in its 52 year history due to the impact of the coronavirus (COVID-19) and the State of Emergency that was enacted in Japan in April.

Big Comic, who made the announcement on the official website, stated that "it is difficult to continue production on the series with 10 people" in such a small space. "Even under the circumstances of the spread of the new coronavirus, we have done everything possible to bring the new book to you, our readers. However, there is a limit to how long the staff can continue to work directly on the manuscript while abiding by the "Three C's" and taking a daily commute while being in a close environment with others." "In order to continue to deliver 'Golgo 13' to our readers, the presence of staff is essential, and we made this decision in consideration of the safety of those staff members."

"I believe it is only because of the readers and drawing staff that I have been able to continue to draw without stopping since serialization began.

We have made this decision in order to continue to deliver 'Golgo 13' in the future. Thank you very much for your understanding.

Not to lose to the coronavirus, we have already started to prepare for chapter 600. Everyone, please take good care of yourselves."

Golgo 13 has been running in monthly manga magazine Big Comic since October 1968 and has inspired 2 Japanese live-action films, an animated film, an OVA, and a TV anime series that ran from April 11, 2008, to March 27, 2009. It is the second-highest selling manga series in Japan.