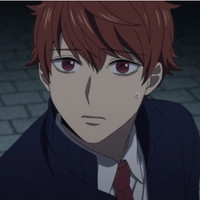 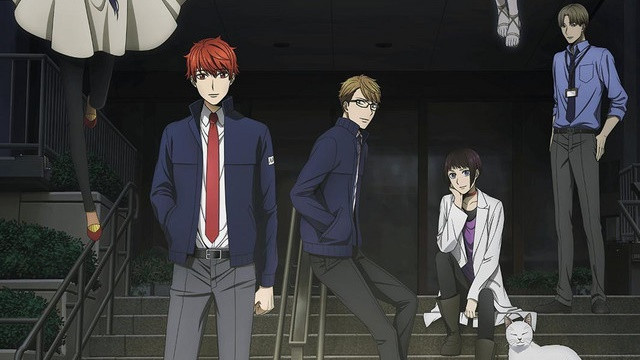 Kaori Moriyama and Satoshi Ougita serve as the scriptwriter and the director. The two were scheduled to work on the stage play adaptation of Aneko Yusagi's fantasy light novel The Rising of the Shield Hero this spring, but it was canceled due to the COVID-19 outbreak. Meanwhile, 23-year-old Riki Tanimizu, best known for his portrayal as Sangaku Manami in the Yowamushi Pedal stage play series, is cast as the protagonist Arata Miyako. 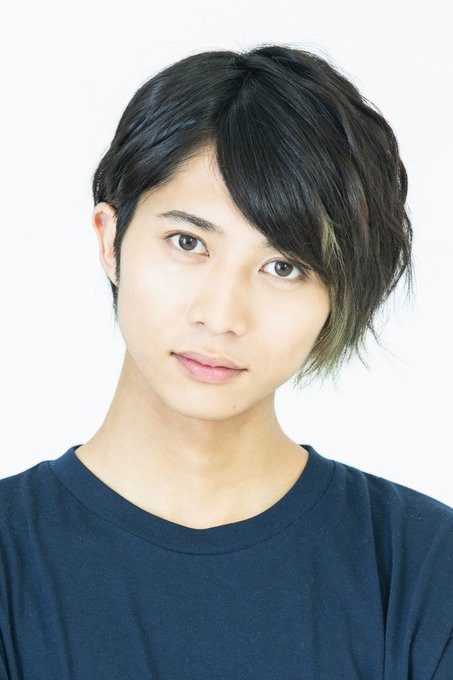 The manga first started serialization in Kadokawa's Monthly Asuka in 2015, then has moved to its web manga site Comic NewType in the following year. Its latest 13th tankobon volume is set to be released on May 23, 2020.

The manga author says on Twitter after the announcement, "Since February, not only stage plays, various things have been shrinking. But I think this is an announcement with a feeling, 'We don't want to give up, though.' I want to support the future by drawing manga in the corner so that fans can enjoy it safety first."

The manga's TV anime adaptation produced by Liden Films was aired for 12 episodes from April to June 2019, and all episodes are available on Crunchyroll to its members in North America, the United Kingdom, Ireland, Australia, New Zealand, South Africa, Denmark, Finland, Iceland, Norway, Sweden, the Netherlands, and Latin America.

When Miyako Arata joins the Shinjuku Ward Office, he thinks he's gotten a normal civil servant job. But it turns out he's joined the Night Community Exchange Department, one of which operates secretly in each of Tokyo's twenty-three ward offices. Their job is to resolve occult issues concerning non-human beings. Accompanied by his senpai and department head Sakaki Kyoichi and the occult obsessed Himetsuka Seo, they work night after night, facing off with beings whose existence defies the laws of our world. 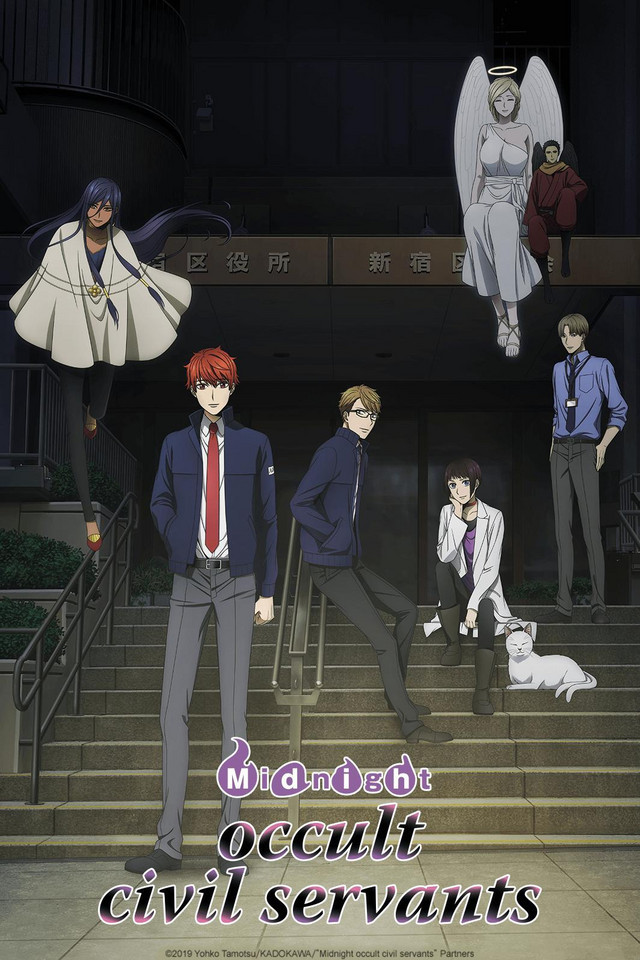