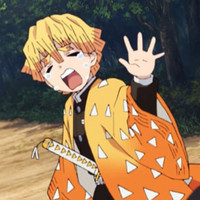 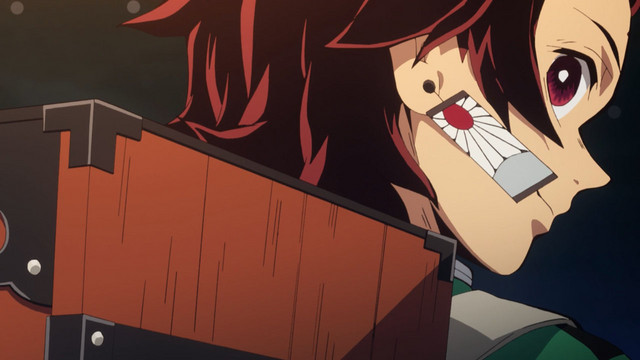 With the June 1 issue of Weekly Shonen Jump, which released on May 18 in Japan, Koyoharu Gotouge's historic manga series Demon Slayer: Kimetsu no Yaiba finished its run in the magazine. As of writing, the manga series has so far hit 60 million volumes sold over both the physical and digital releases, making it the best selling manga series of the year so far, dethroning One Piece for most volumes sold within a one-year time frame.

SPOILERS FOR THE END OF THE MANGA SERIES

Demon Slayer: Kimetsu no Yaiba, Ch. 205: The final chapter of one of Shonen Jump’s greatest manga! Read it FREE from the official source! https://t.co/BL6EbqXIhw pic.twitter.com/CZCBViItnt

Demon Slayer: Kimetsu no Yaiba jumped up in popularity when the TV anime, by the team at ufotable, brought the franchise out of the pages of Jump and to the forefront of Japanese pop-culture. Across the world, people were captivated by the story, characters, and the bonds they shared. Not just of the weekly TV anime series, but fans discovered the manga as well, selling out copies in Japan and the United States. Even now, just as volume 20 released in Japan, with one of the highest print runs in manga history, the volume is currently sold out at most retailers.

The TV anime series, which can be watched right here on Crunchyroll, aired from April 6 to September 28, 2019, and will continue in the anime film Demon Slayer: Kimetsu no Yaiba the Movie: Mugen Train, scheduled for release on October 16, 2020. The film will be a continuation of the manga adaptation, adapting the "Infinity Train arc" from the manga series.

Fans of the manga who have been keeping up with the series for 4 years and 3 months should feel satisfied with the conclusion, I know I am. For those caught up to the series and wanting to read the final chapter, the chapter can be read through the Shonen Jump App for free, where you catch up with the rest of the manga as well.

Thank you Koyoharu Gotouge-sensei for all your hard work at created such an amazing world, we all look forward to what you do next!