Kirito and Asuna jeans available from Cospa this July 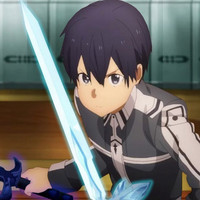 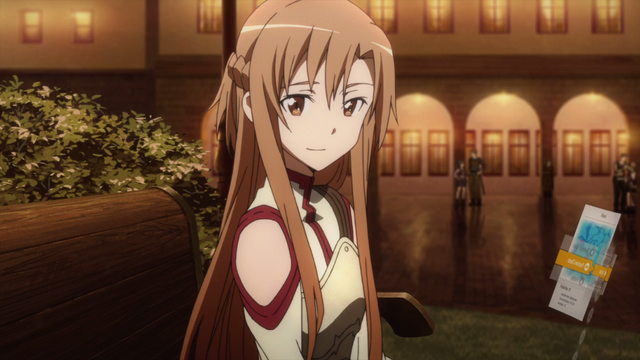 If there's one thing our jeans have been missing, it's subtle yet powerful Sword Art Online branding. You'll soon be able to remedy that thanks to some new SAO jeans from Cospa, due out in late July in both Kirito and Asuna styles.

Kirito's jeans sport the Black Swordsman Kirito emblem on the front, highlighting his unique dual-wielding skill with a cross of the Dark Repulser and Elucidator swords on the back pocket. 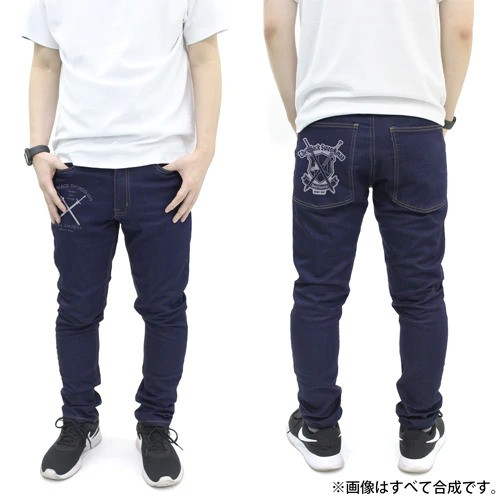 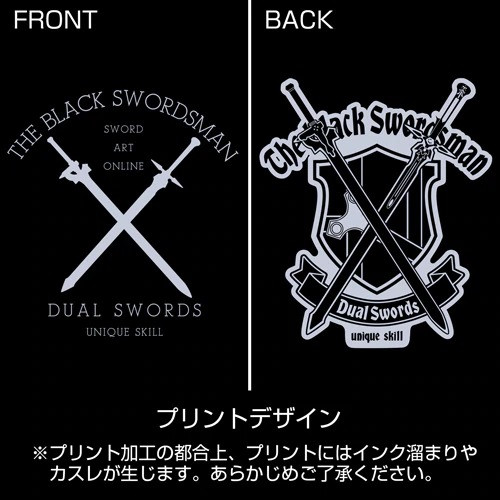 Asuna's pair puts the spotlight on her Lightning Flash nickname on the front, with the Knights of the Blood emblem looking extra intimidating on the back. 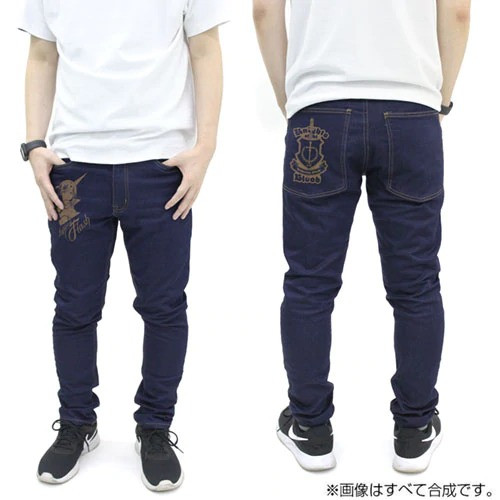 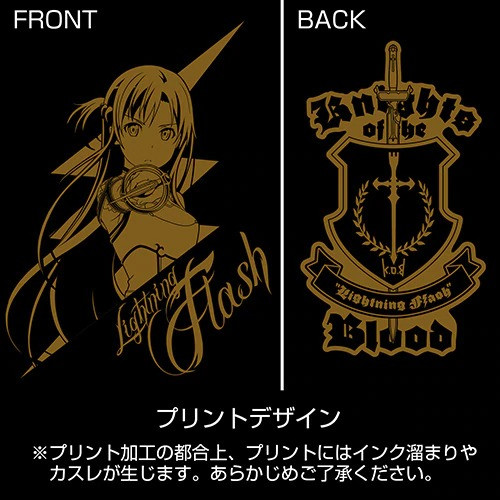 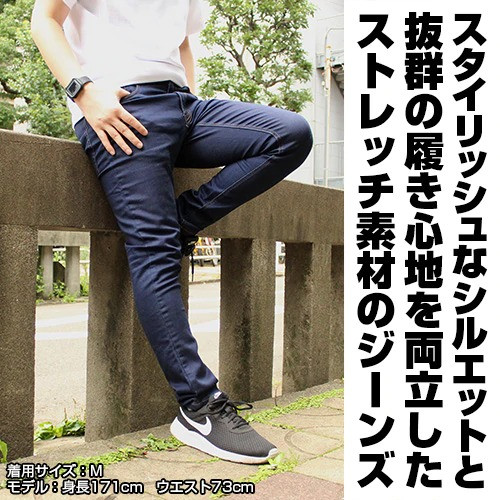 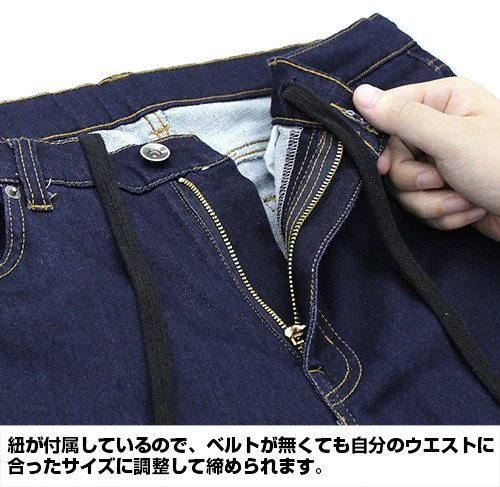