Live-Action Sonic the Hedgehog Movie Sequel Officially in the Works

Paramount and Sega Sammy confirmed the start of development 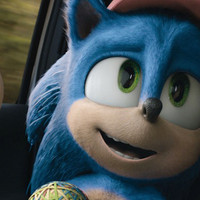 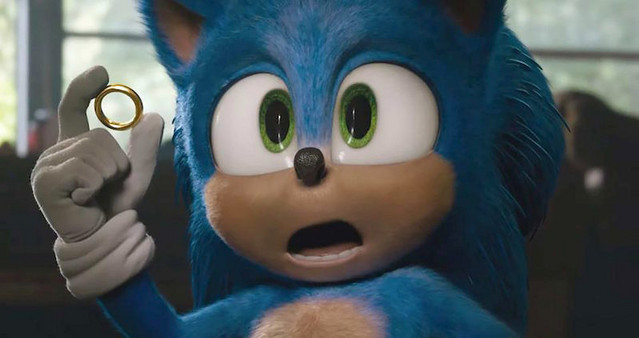 If you enjoyed Sonic the Hedgehog's first live-action outing—complete with Jim Carrey's suitably over-the-top turn as Dr. Robotnik—you're in for a treat. While its success seemed to make this a total no-brainer, a Variety exclusive has Paramount and Sega Sammy confirming that a sequel is officially in the works.

Since development just recently kicked off, there aren't too many details at the moment. Jeff Fowler will return to direct, with Pat Casey and Josh Miller back on the script. We'll have to stay tuned for additional info like timing and casting.

When Sonic the Hedgehog first opened, it managed to score the biggest opening weekend of all time for a video game-based movie, and also boasted the fourth-best debut for Presidents Day weekend. Its full worldwide box office landed at $306,766,470 according to Box Office Mojo, and it hit On Demand services early shortly after the COVID-19 pandemic started initiating lockdowns.

At least this time we won't have to worry about any Sonic design disasters!