Shipping is scheduled to begin in September 2021 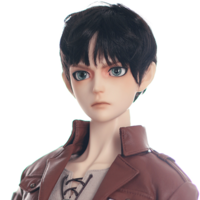 Following Levi in 2013 and Erwin in 2019, an Osaka-based company Vodaless' online store DOLK will finally start accepting pre-orders for a 63 cm-tall ball-jointed cast doll inspired by Eren Yeager, the protagonist of the Attack on Titan franchise, on December 4, 2020.

The company introduces the Eren doll as below:

In response to everyone's request, the 3rd character doll series of "Attack on Titan", finally the main character "Eren Yeager" has appeared as a cast doll! The doll maker I.O.S, which has been highly acclaimed for its realistic modeling, including Captain Levi and Captain Erwin, will be in charge of the prototype. Eren is handmade and formed with realistic doll, costumes and armaments that are by far the best three-dimensional sculptures. The outfit is removable, and has the design as the original setting and it's easy to change clothes. The ultra-hard blade and three-dimensional mobile device have been three-dimensionalized without compromising the precision as a weapon.

The price for the doll set including the Survey Corps jacket, an innerwear, a waist cloth, long boots, a cloak, and of course the vertical maneuvering equipment with the ultrahard steel blades, is 172,000 yen (before tax / about 1,652 US dollars). Pre-orders will be accepted until January 17, 2021, and its scheduled shipping date is September 2021. 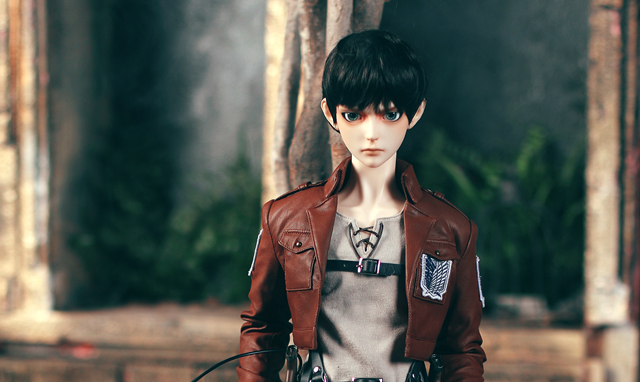 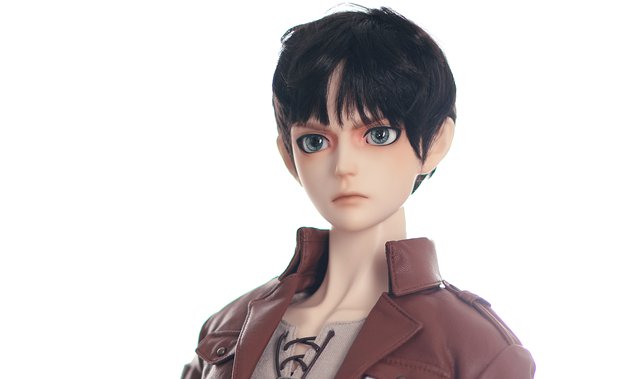 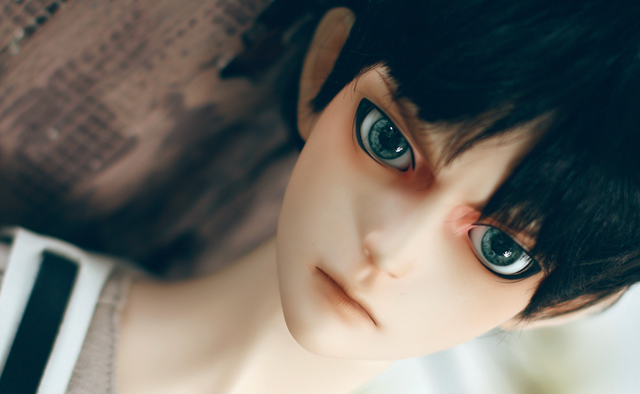 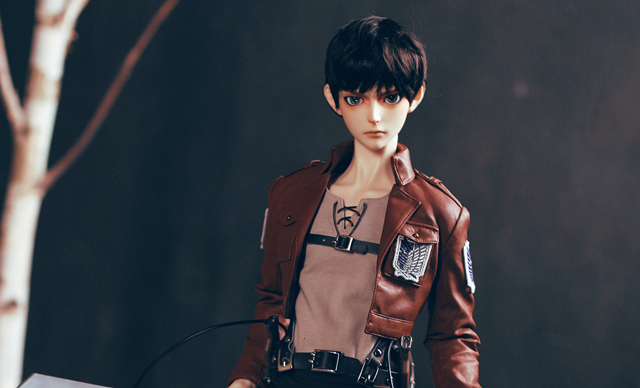 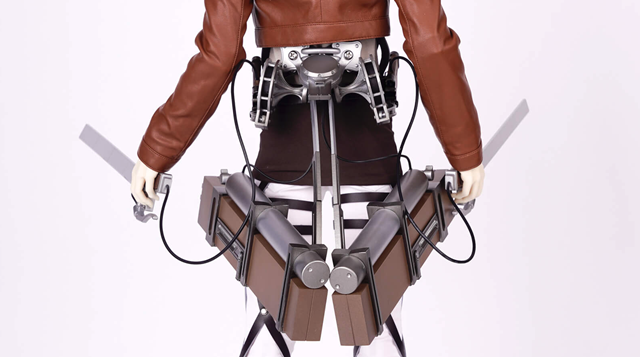 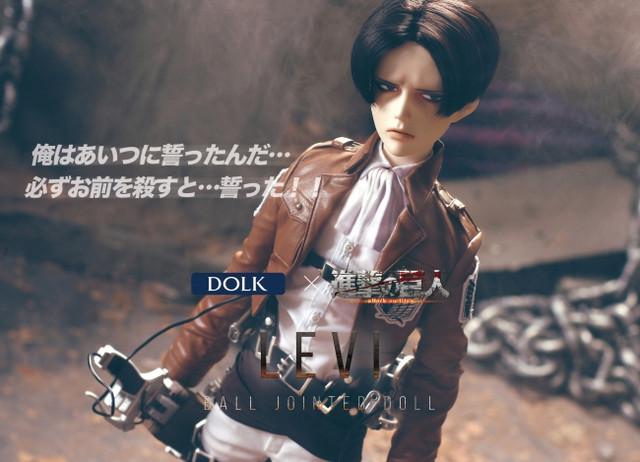 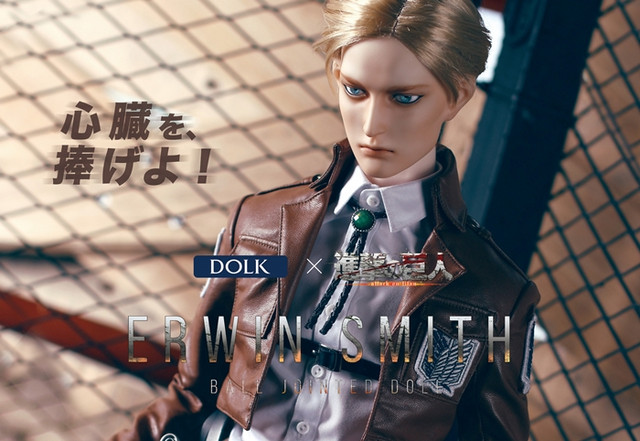 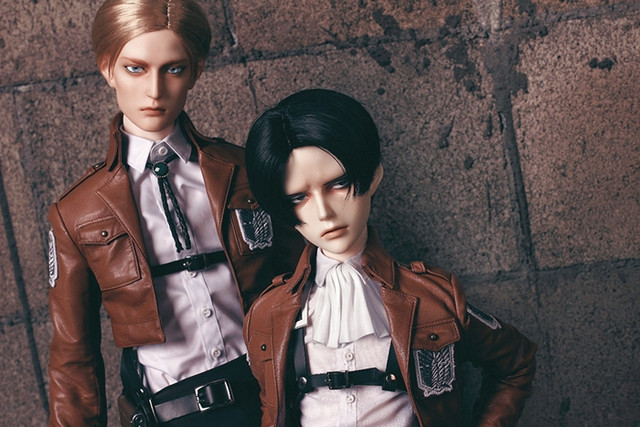 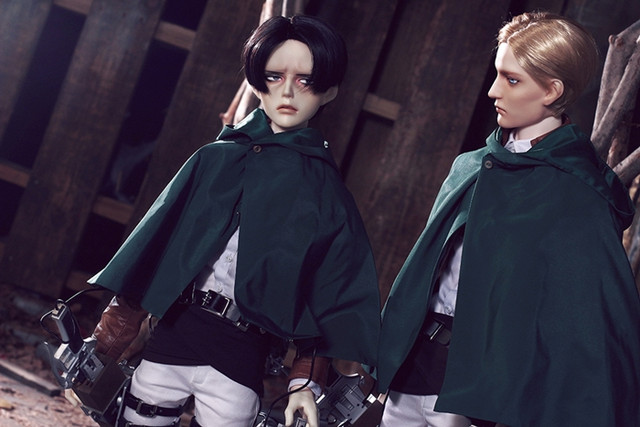