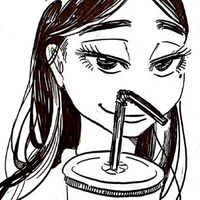 BEASTARS manga creator Paru Itagaki revealed on her Twitter account on December 18 that her next manga series will be launching in Weekly Manga Goraku on December 25. While not much is known about the new series, titled Bota Bota, Itagaki gave us a preview of the lead "dangerous" character in a special illustration. 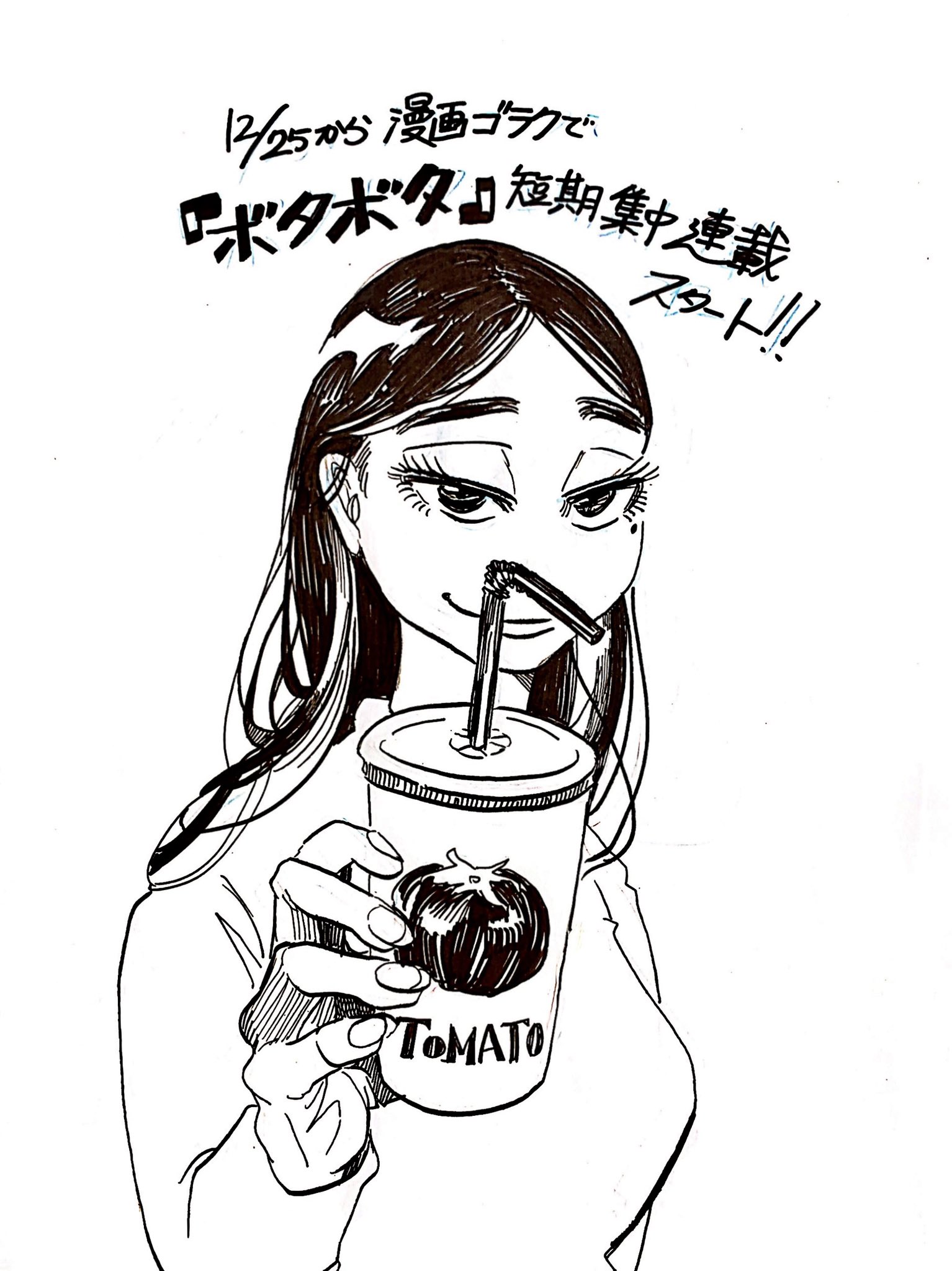 Bota Bota will launch in Weekly Manga Goraku with 34 pages as well as a color page, and run for a limited time in the weekly manga magazine.

Itagaki's wildly popular and critically acclaimed BEASTARS manga series ended earlier this year and will see its anime adaptation continue on Netflix in Japan in January, with availability worldwide scheduled for July 2021.