PS4 and Switch versions launch in Japan on May 20 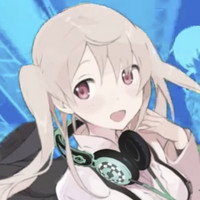 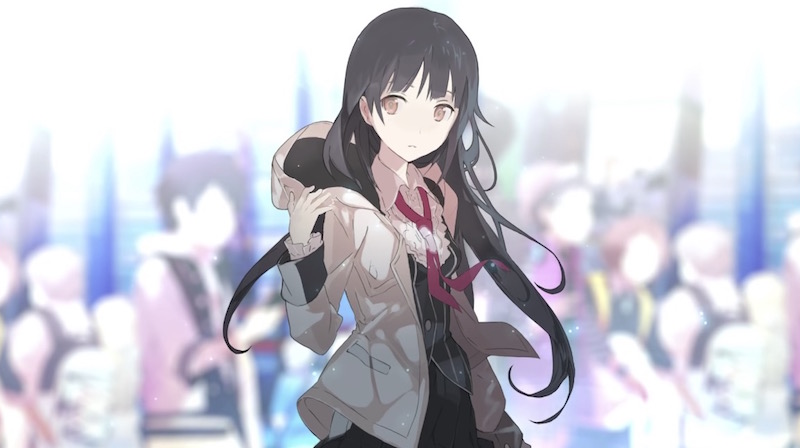 Has it really been 10 years since the original Akiba's Trip game launched on PSP in Japan? Yes, somehow it has, so Acquire is celebrating with a remastered game called Akiba's Trip: Hellbound & Debriefed. From character models that have been tweaked to more closely mirror their illustrations to new features like collectible tin badges, the updated version is due out on Nintendo Switch and Playstation 4 in Japan on May 20, and a trailer recently went live to preview some of the footage.

For those who are new to Akiba's Trip, the gameplay involves running through Akihabara and stripping the clothes off of enemies known as Synthisters, who feed off the social energy of the locals and can only be defeated by exposure to sunlight. If that sounds like a flimsy excuse to warrant a clothes-stripping action game, welcome to Akiba's Trip!

Akiba's Trip: Hellbound & Debriefed will be available in a standard and limited 10th anniversary edition in Japan, with the latter priced at ¥7,980 (about $77). Those who pick that one up will get the game with a 40-page full-color art book, the two-disc original soundtrack, and a reprint of a 132-page guidebook.

The original Akiba's Trip was followed by Akiba's Trip: Undead & Undressed in 2013, Akiba's Trip Festa! in 2016, and Akiba's Beat in 2017. Gonzo produced an anime adaptation titled Akiba's Trip: The Animation, which aired from January to March of 2017.