Series based on coolkyousinnjya's manga premieres this July 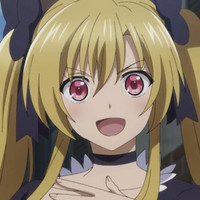 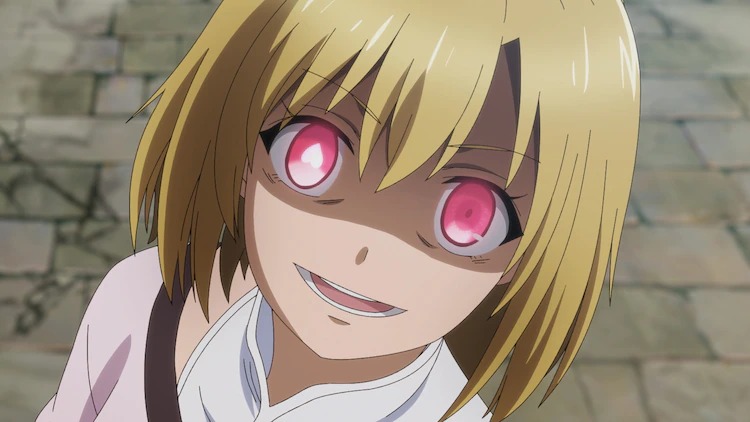 Following up on February's cast additions, the first full trailer is here for the Peach Boy Riverside anime. Based on the manga written by Miss Kobayashi's Dragon Maid author coolkyousinnjya and illustrated by Johanne, the series is set to premiere in Japan this July. In the meantime, check out the latest preview below.

The Peach Boy Riverside TV anime is directed by Shigeru Ueda and features animation production by Asahi Production. The original Peach Boy Riverside manga is serialized in Kodansha's Shonen Magazine R magazine and on the Magazine Pocket app. An English language version is also available from Kodansha Comics, who describe the story of the series as follows: 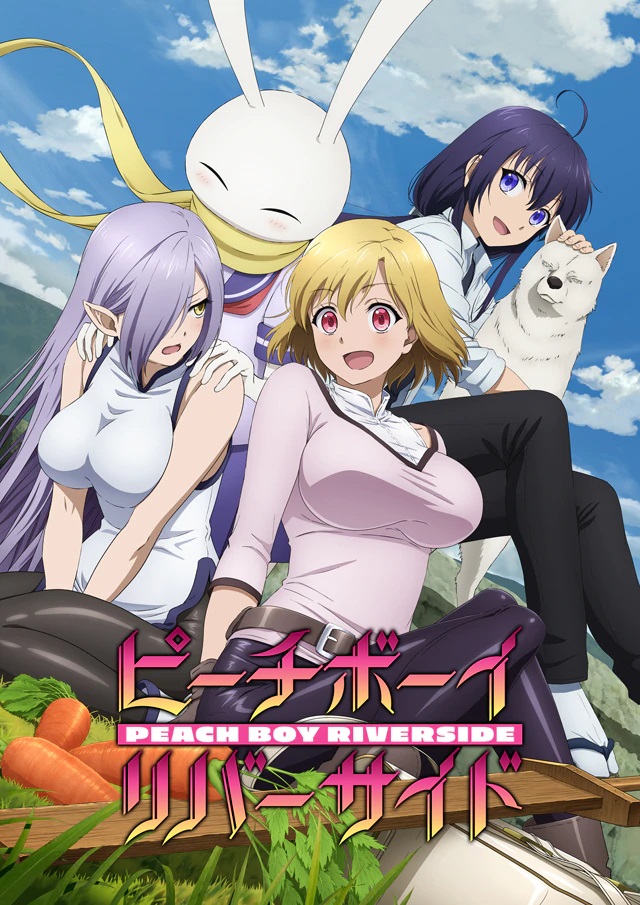