Atsushi Ikariya to direct the series at anime studio OZ 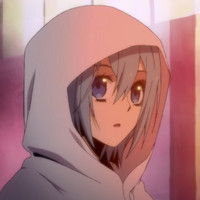 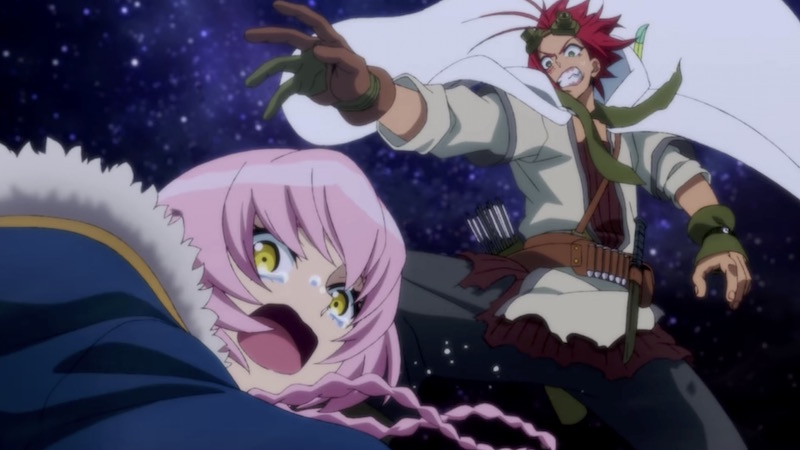 This weekend's Kadokawa Light Novel Expo event has already brought with it a ton of new announcements, and one of the latest concerns writer Shinji Cobkubo and illustrator K Akagishi's Sabikui Bisco series. The light novels are officially getting an anime adaptation, with Atsushi Ikariya directing at anime studio OZ.

The announcement included a teaser trailer, visual, and more staff and cast reveals. First up, here's the promo: 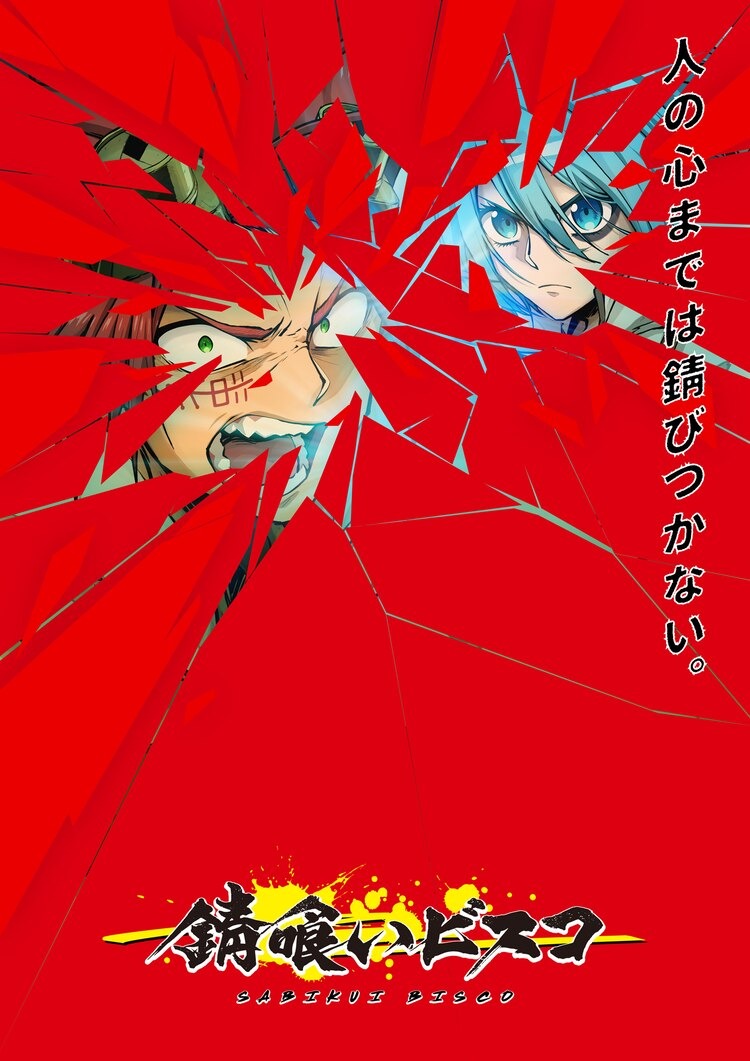 Daisuke Mataga (animation director on Ergo Proxy, The Devil is a Part-Timer!) 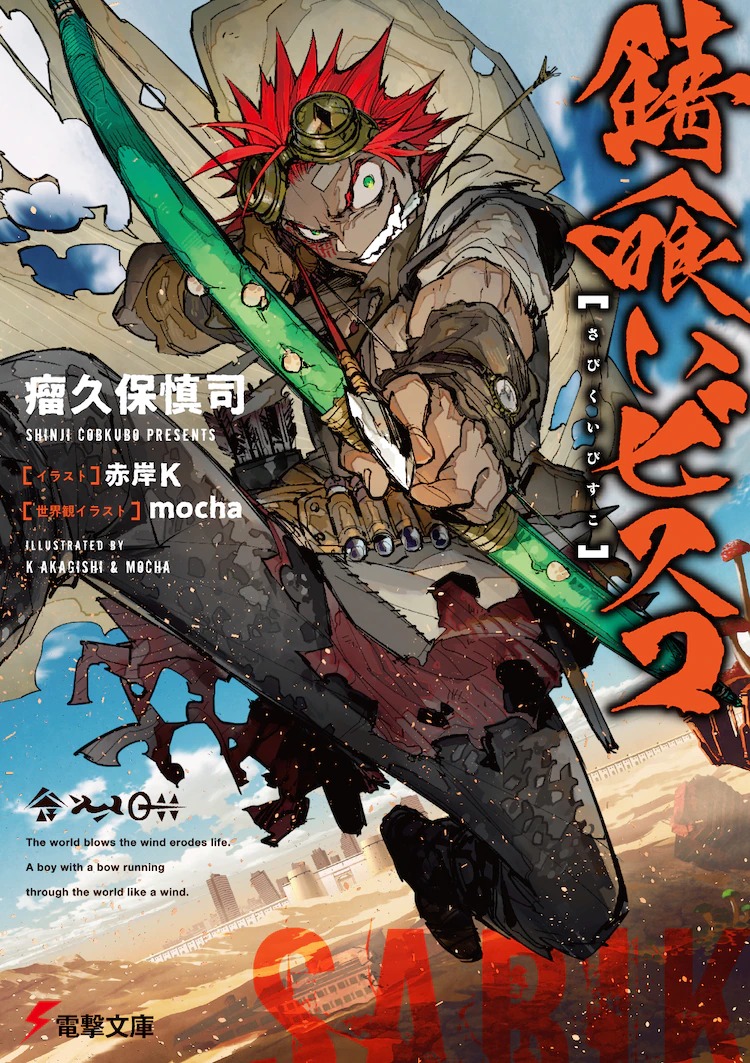 Sabikui Bisco managed to top both the new work list and overall ranking for the Kono Light Novel ga Sugoi (This Light Novel is Amazing) guidebook in 2019. The story is set in a world ravaged by a plague-like wind that caused everything to rust and corrode. Bisco Akaboshi is a mushroom hunter who teams up with a doctor named Milo to hunt down Sabikui, a medicinal mushroom that's said to be a possible cure for the rust, which will also help save Milo's sister from the condition.