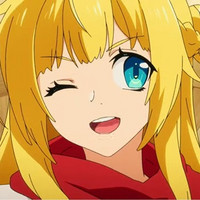 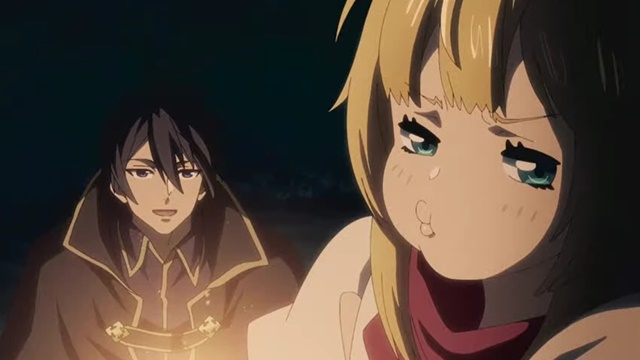 Soon after the introduction at KADOKAWA Light Novel Expo 2020 today, the official website for the upcoming TV anime adaptation of Zappon's fantasy light novel Banished from the Hero's Party, I Decided to Live a Quiet Life in the Countryside posted a 80-second first PV to announce its July 2021 premiere. 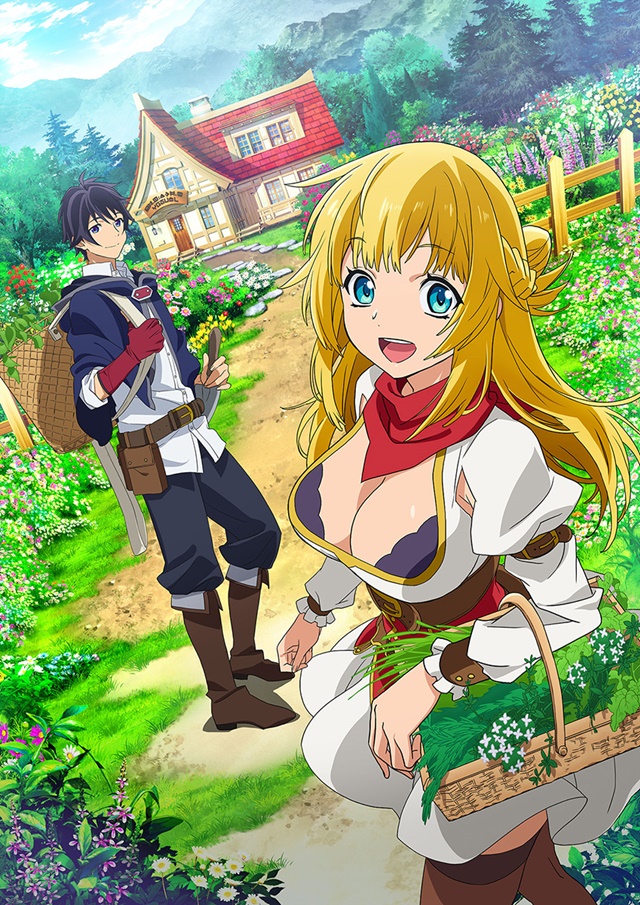 The novel was first posted on the Japanese user-generated novel publishing website Shousetsuka ni Narou in 2017, and its print edition featuring illustrations by Yasumo has been published from KADOKAWA's Kadokawa Sneaker Bunko imprint since June 2018. Eight volumes have been published so far, and the total number of copies printed, including its manga adaptation illustrated by Masahiro Ikeno, is over one million.

Its English edition's publisher Yen Press introduces the synopsis of its first volume as below:

A heroic and mighty adventurer dreams of...opening a pharmacy? Red was once a member of the Hero's party, a powerful group destined to save the world from the evil forces of Taraxon, the Raging Demon Lord. That is, until one of his comrades kicked him out. Hoping to live the easy life on the frontier, Red's new goal is to open an apothecary. However, keeping the secret of his former life may not be as simple as he thinks. Especially when the beautiful Rit, an adventurer from his past, shows up and asks to move in with him!

Source: TV anime "Banished from the Hero's Party, I Decided to Live a Quiet Life in the Countryside" official website / Twitter