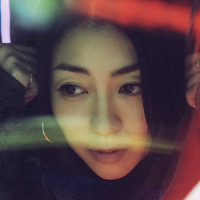 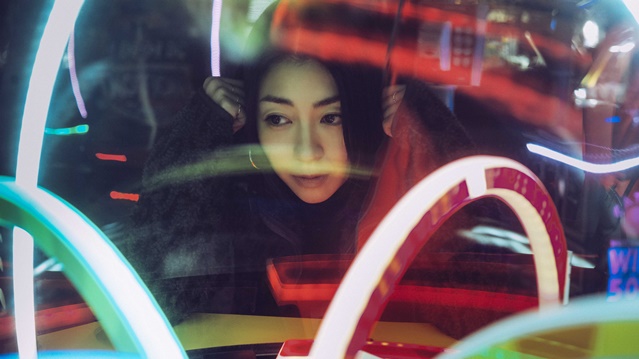 Along with the film, its theme song has also become a huge hit. The official Twitter for Hikaru Utada has reported that the music video for her latest song "One Last Kiss," the theme song for Evangelion: 3.0+1.0 Thrice Upon a Time, has already been viewed more than 10 million times only in six days. She has performed all of the theme songs for the Rebuild of Evangelion tetralogy film series.

The video directed by none other than Hideaki Anno was posted on her official YouTube channel on March 9 and immediately viewed three million times in less than two days, which was much faster pace than the MV for "Sakura Nagashi," the theme song for the third film Evangelion: 3.0 You Can (Not) Redo released in November 2012.

The song itself was also released on March 9 and has dominated Oricon's digital single charts for six consecutive days. 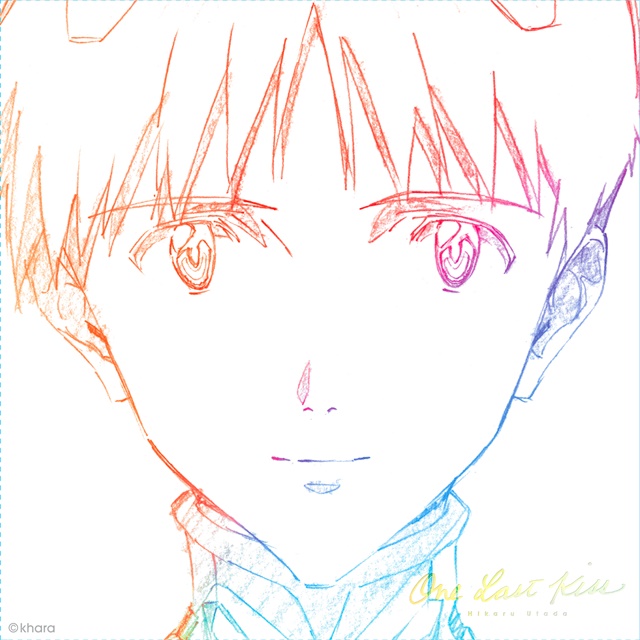 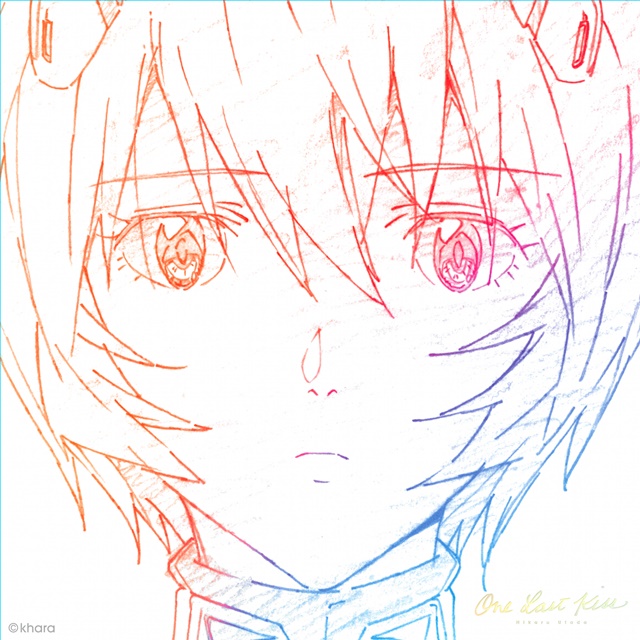 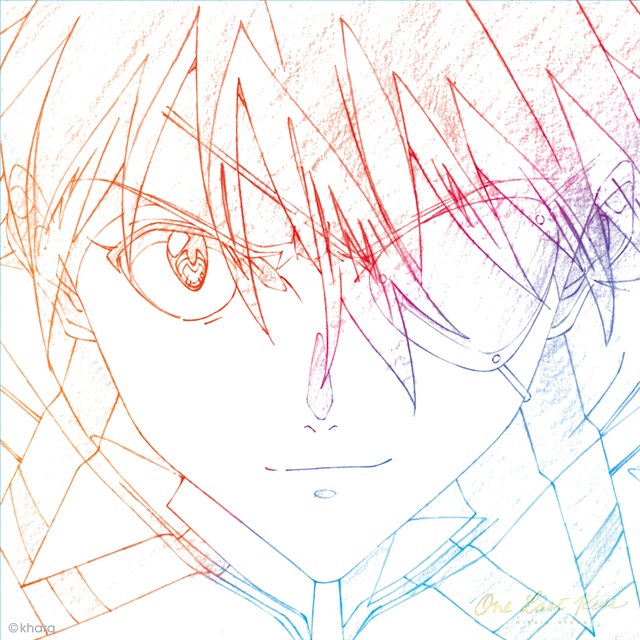