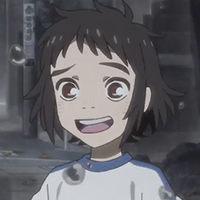 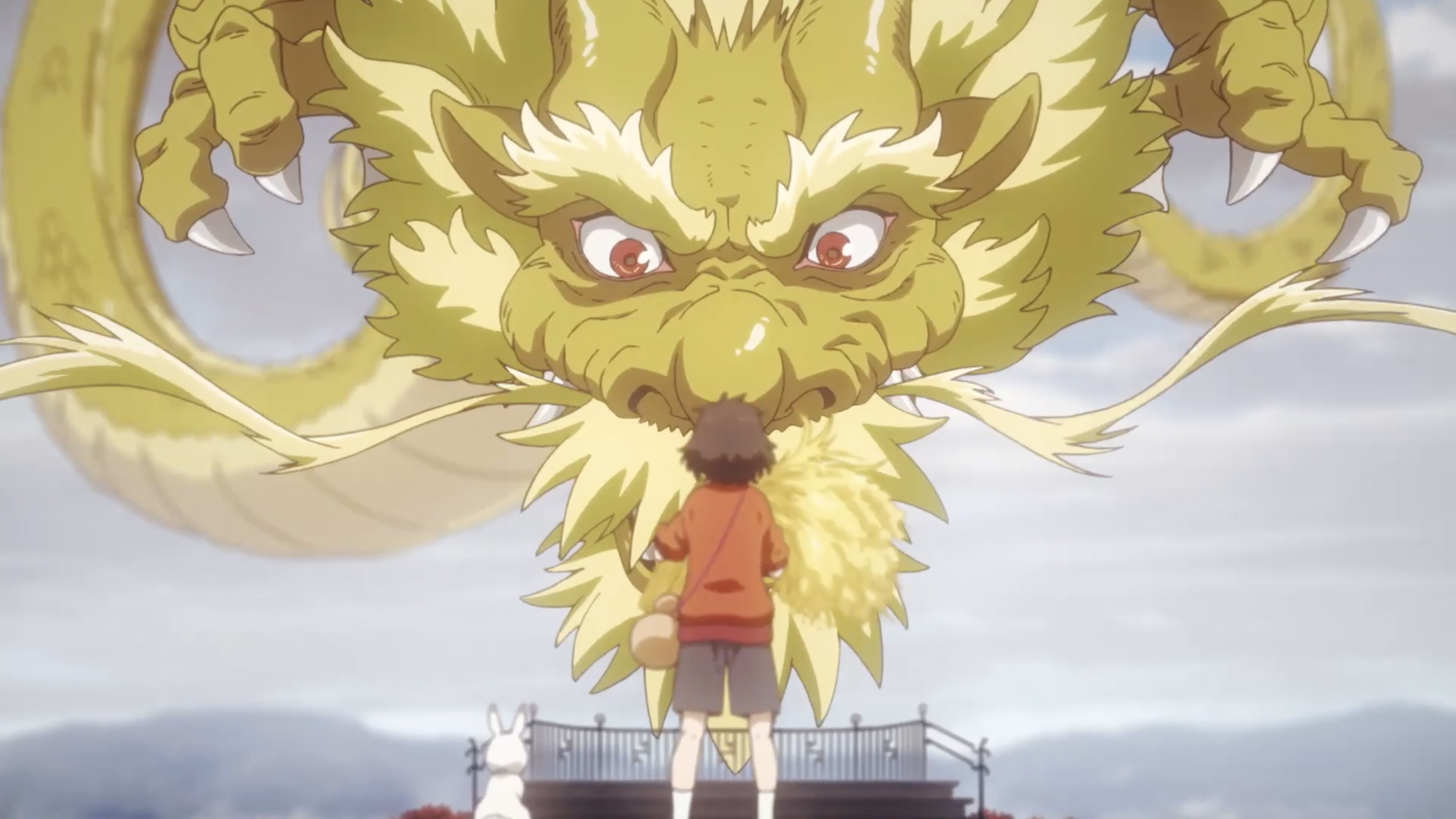 The latest trailer for the upcoming anime film based on Japanese mythology, Child of Kamiari Month, was released today, announcing that the LIDEN FILMS-produced movie will be released in Fall 2021, new cast additions, and previewing the theme song for the film, "-Kanna-" by miwa. 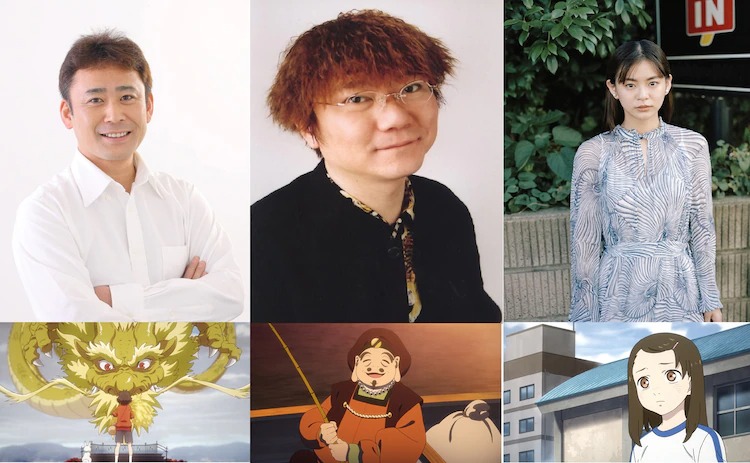 From left to right in the above image is Wataru Takagi voicing the dragon Ryujin, Chafurin voicing the main god of Izumo, Kotoshironushi, and Riko Nagase voicing Kanna's classmate Miki.

The film's story focuses on Kanna, a girl who can no longer face her beloved "running" after her mother's passing. One day, a rabbit named Shiro, who is a shinshi (a messenger of gods), and a boy named Yasha, an oni (ogre) boy, appear at her. Kanna crosses the boundary between people and gods and is invited into Izumo.

The film is based on Kamiarizuki (the month when there are gods), which is another name for October in the lunar calendar in the old Izumo region (now Shimane prefecture). The tale is inspired by the mythology that gods from all over Japan gather at the Izumo Taisha Shrine during Kamiarizauki. In the other areas in Japan, it is called Kannazuki (the month when there are no gods). 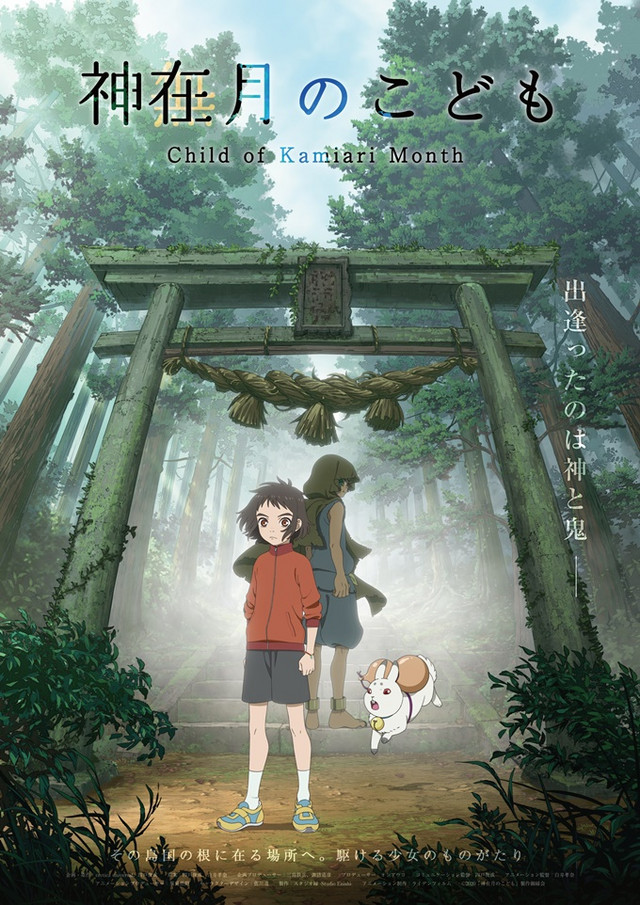 Takana Shirai (assistant animation director of Children of the Sea), who has a grandmother born in Shimane, serves as the director of Child of Kamiari Month, along with animation producer Tetsuro Satomi (Ninja Batman), storyboards by Tomomi Mochizuki (Ocean Waves), and character designers from Haruka Sagawa (Happy-Go-Lucky Days). Child of Kamiari Month is scheduled to open in Japanese theaters in Fall 2021.