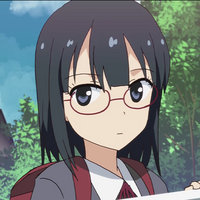 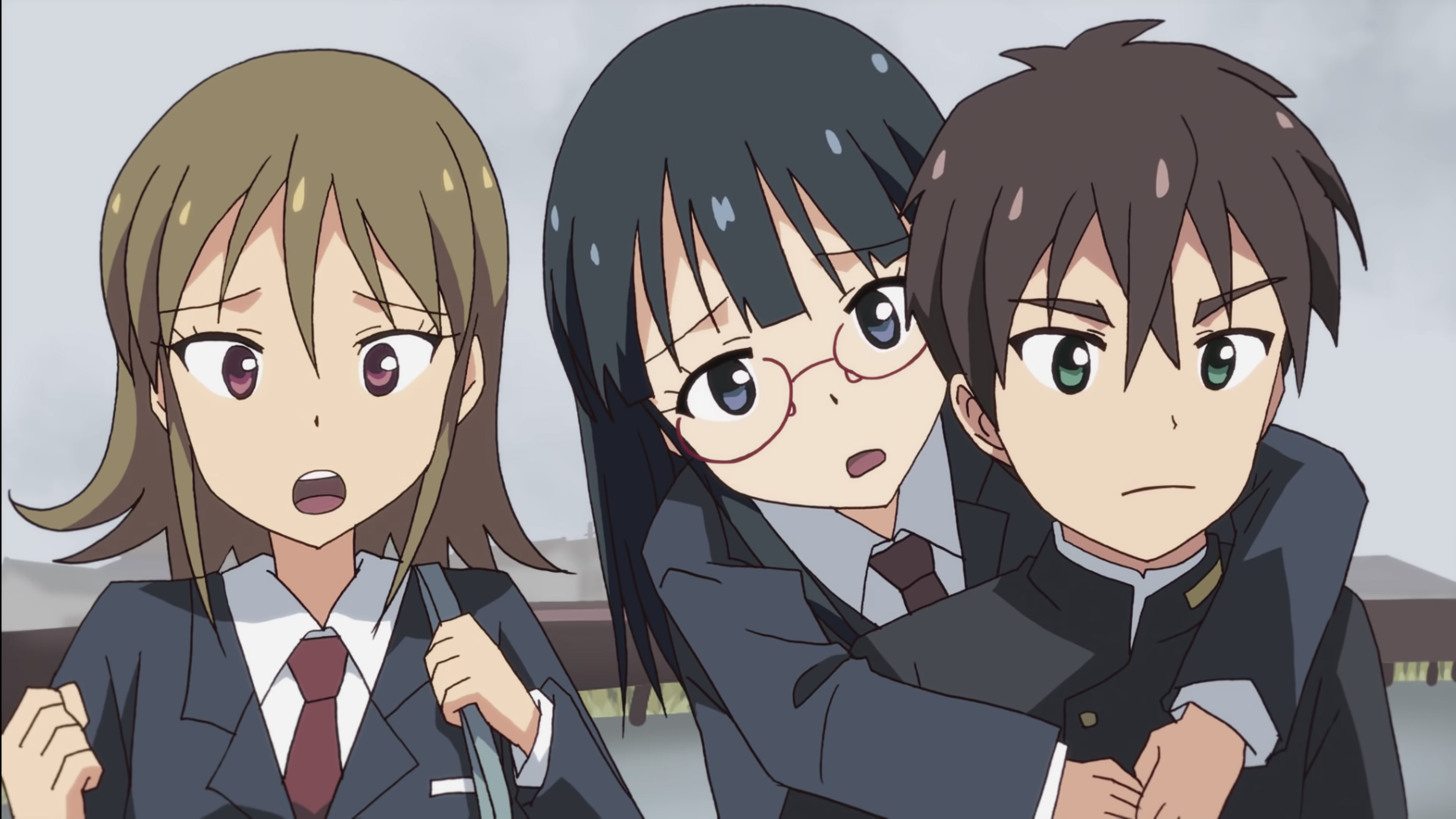 On April 6, the representative director of animation company Jichitai Anime, Naoya Ishikawa, released a full breakdown of the production costs on Twitter for the latest OVA the company released. The OVA "Shichigahama de Mitsuketa" was produced alongside the town of Shichigahama in Miyagi prefecture to look at the town 10 years after the 2011 Tohoku earthquake and tsunami and released on YouTube on March 10.

Ishikawa on Twitter wrote that "since there is a lot of talk about the cost of animation production in Japan, I'm going to disclose our animation production cost." He went on to say that because the OVA was produced with funds from the March 2011 restoration budget  "I thought we'd make it public." He also confirmed that "whether it's cheap or expensive depends on how you look at it, but as a small group of people, we've managed to make a reasonable profit (from the work)." The full breakdown can be found in the below Tweet with a translation underneath that includes a conversation to USD. 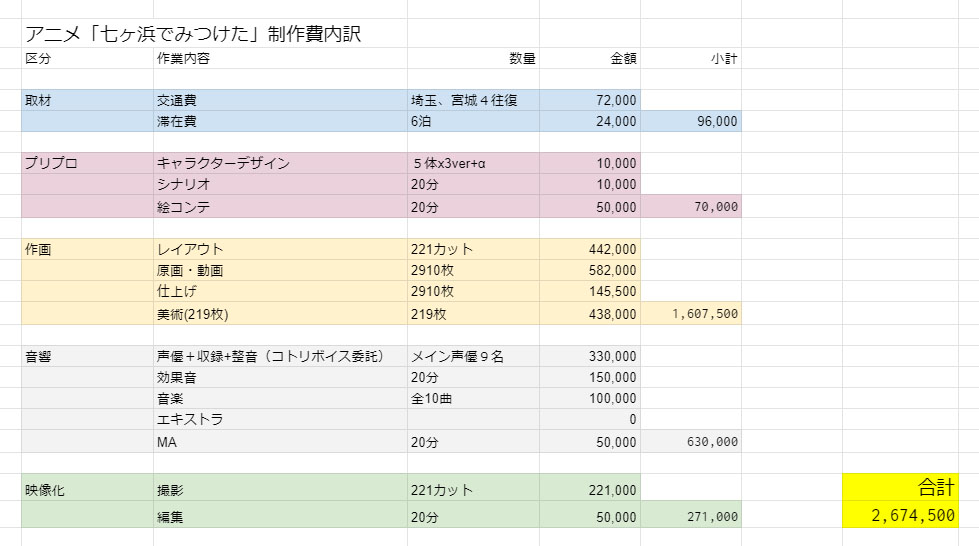 While it's interesting to see how much the OVA cost to produce, the work is unconventional and costs vary through different productions, especially when scaled up to 24 episodes or a feature-length film. Add onto the fact that Ishikawa is credited as the screenwriter, storyboarder, and provided some of the key animation, whereas usually these roles are separated to others, means the cost of production may have been lower due to the small number of people.

Shichigahama de Mitsuketa was released on March 10 and features the stories and voices of residents of the town of Shichigahama during the March 2011 earthquake.