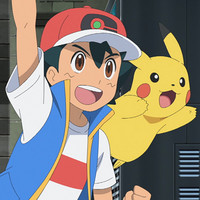 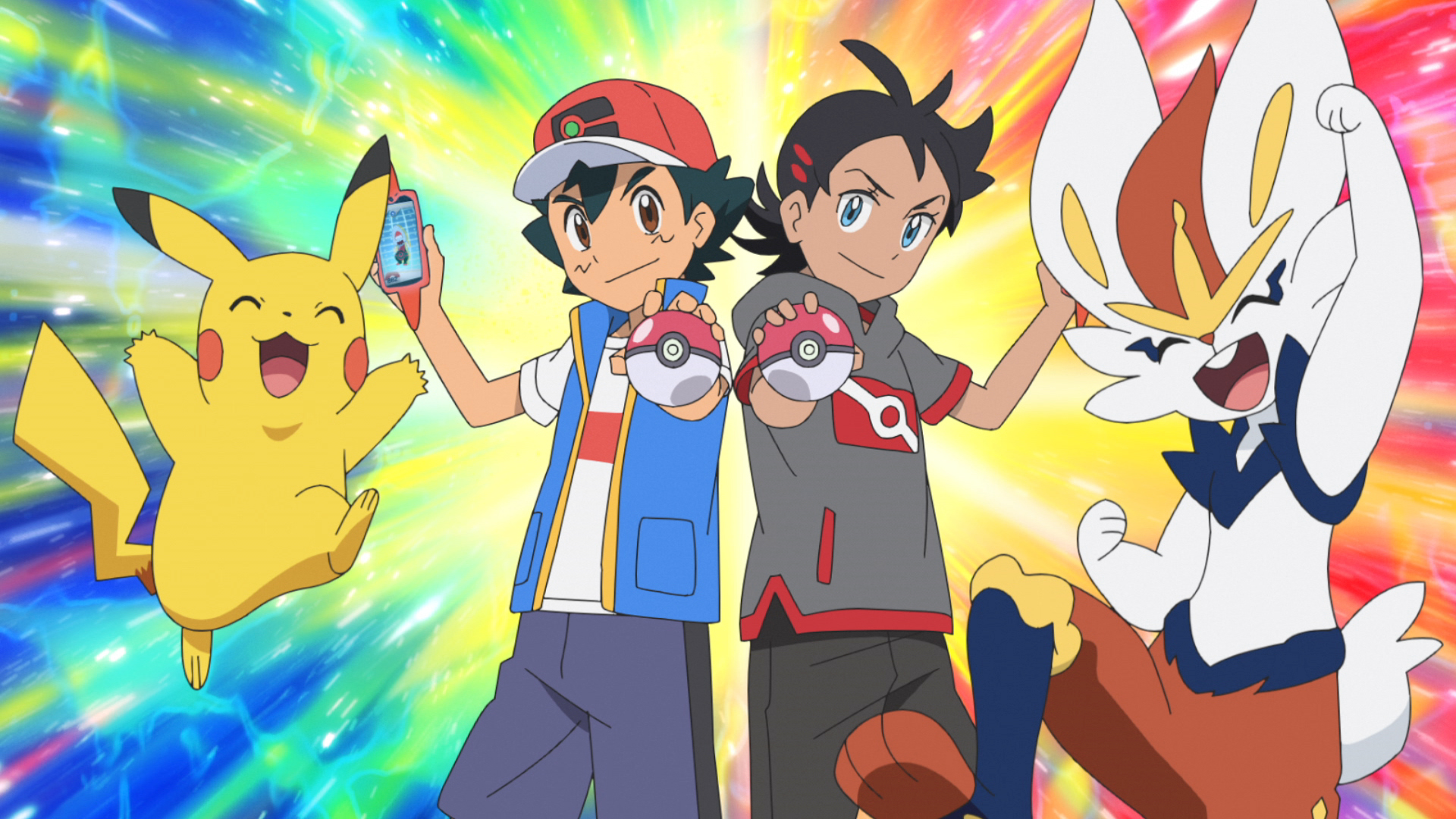 The 24th season of the Pokémon anime is on the way to audiences around the world, with the latest entry officially titled Pokémon Master Journeys: The Series. The Pokémon Company International announced plans to premiere the season in "select markets as early as summer," and more premieres will follow globally through the end of 2021.

Check out the key art and more first-look stills below. 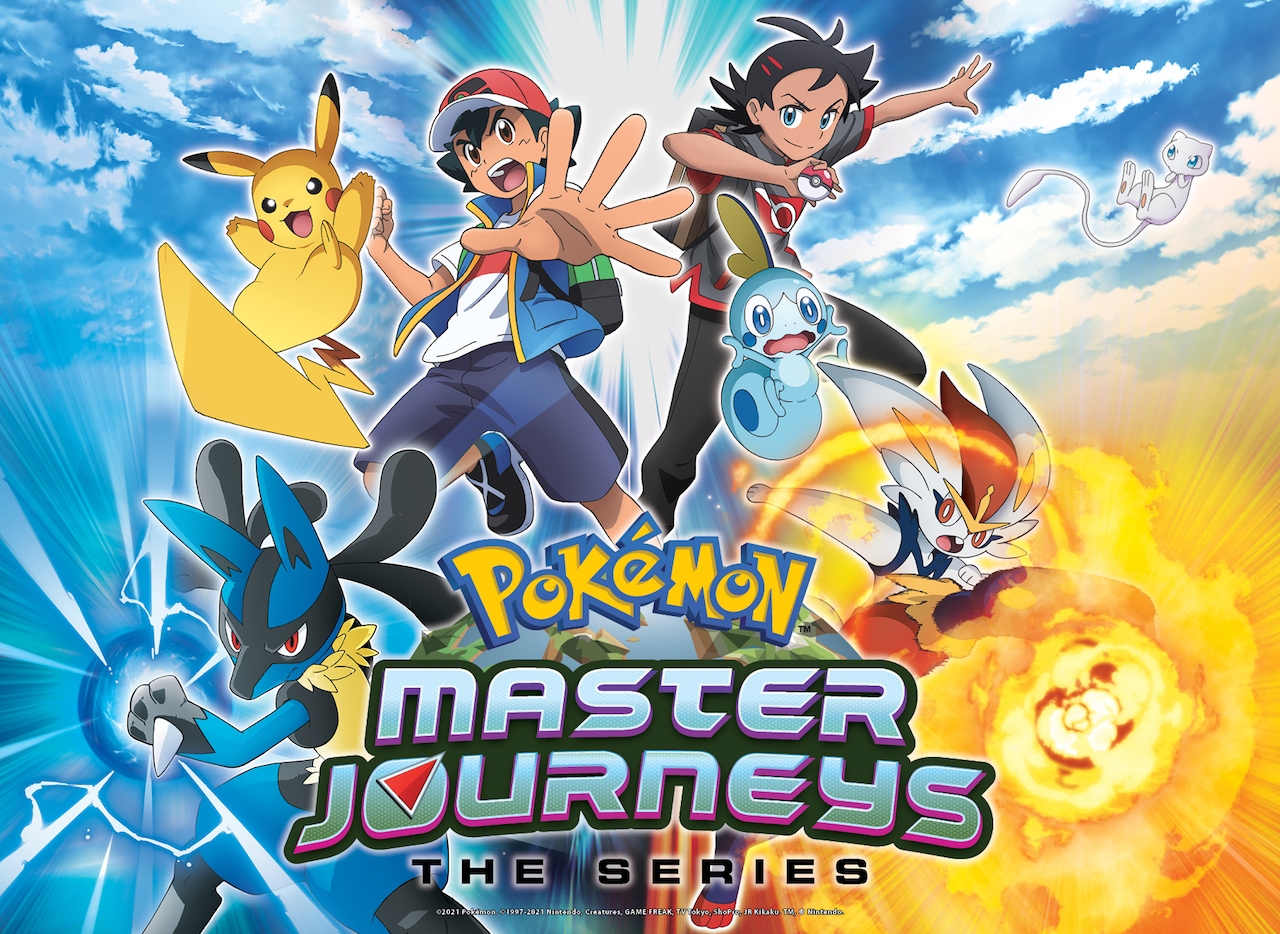 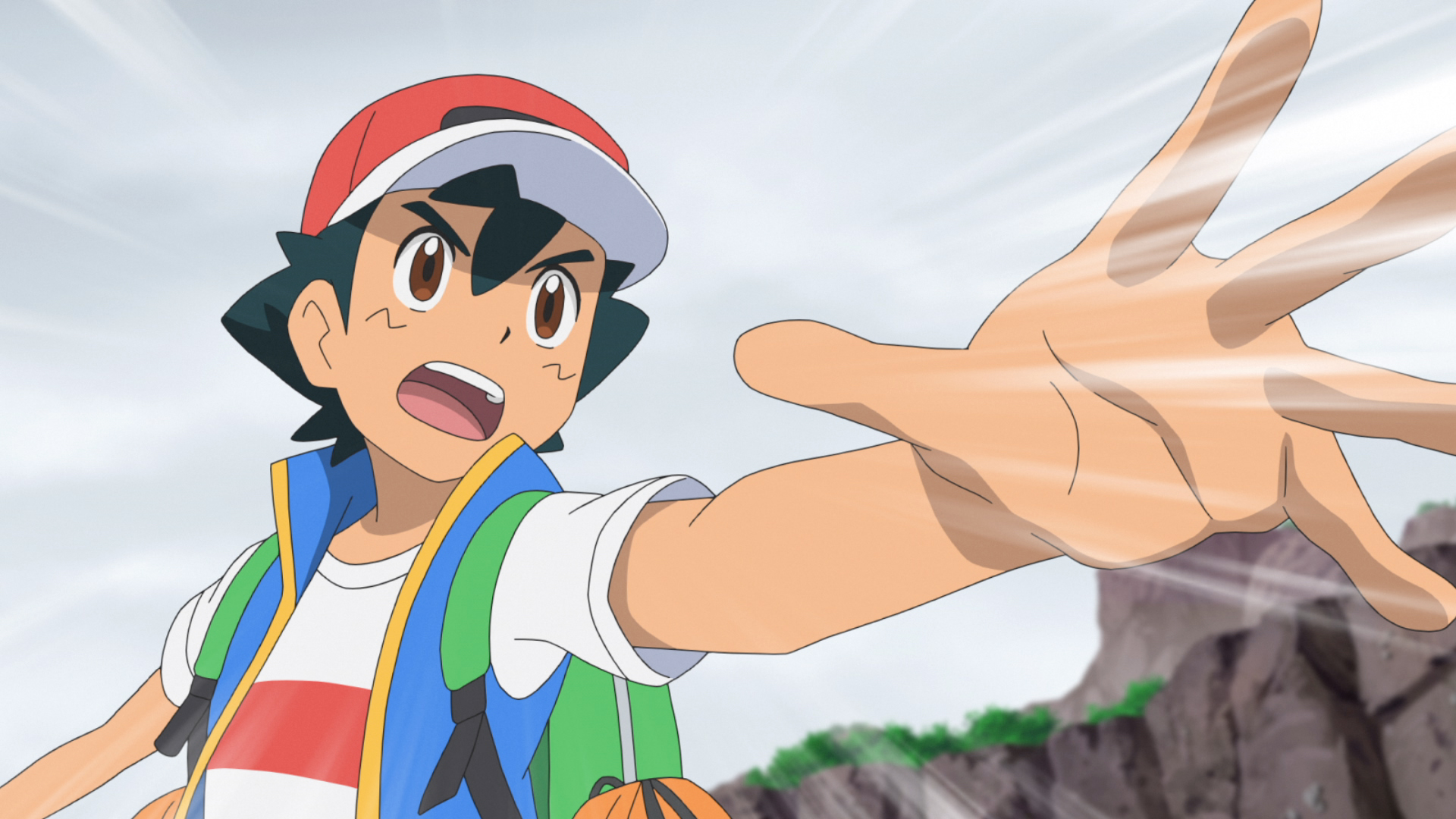 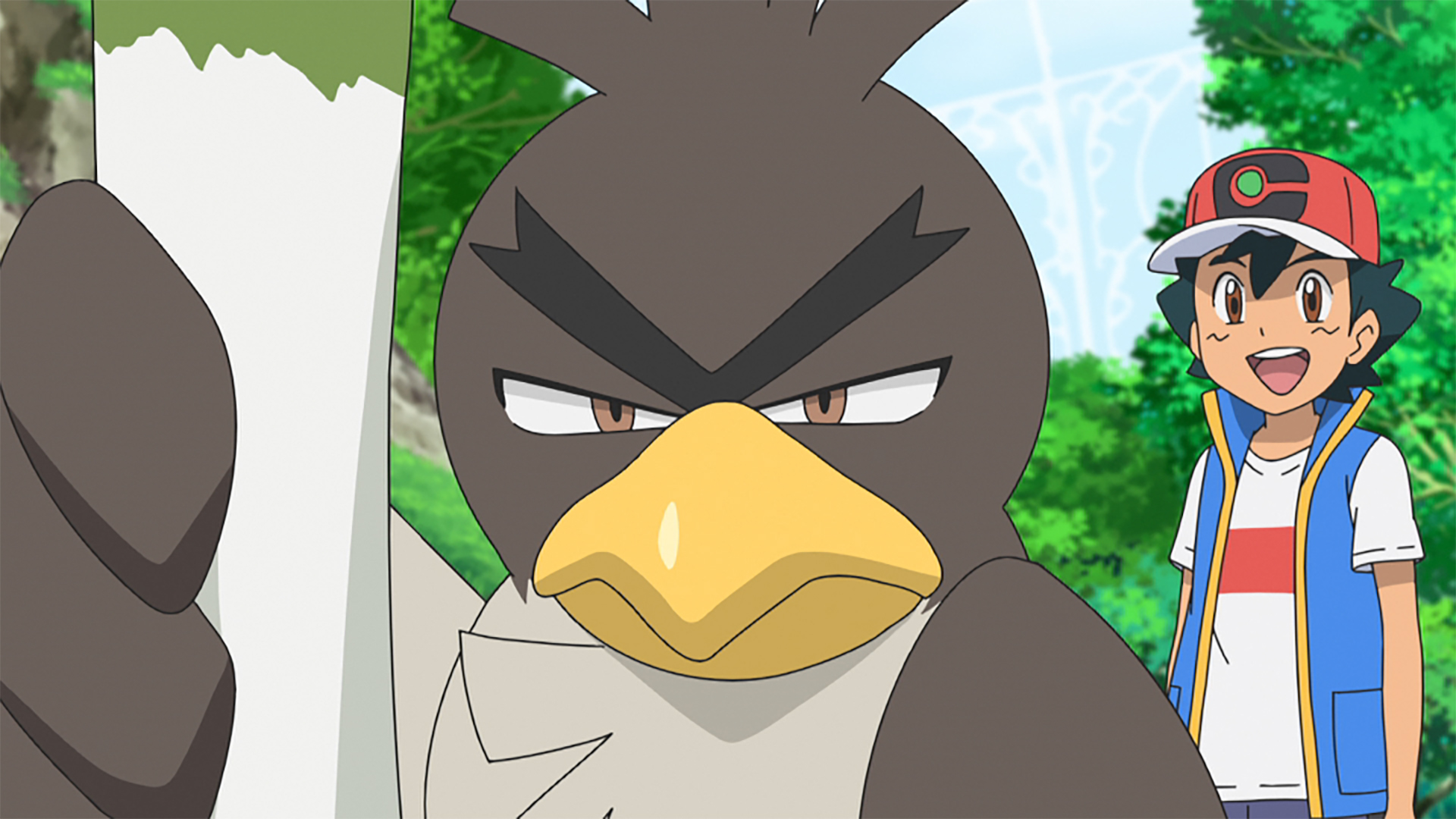 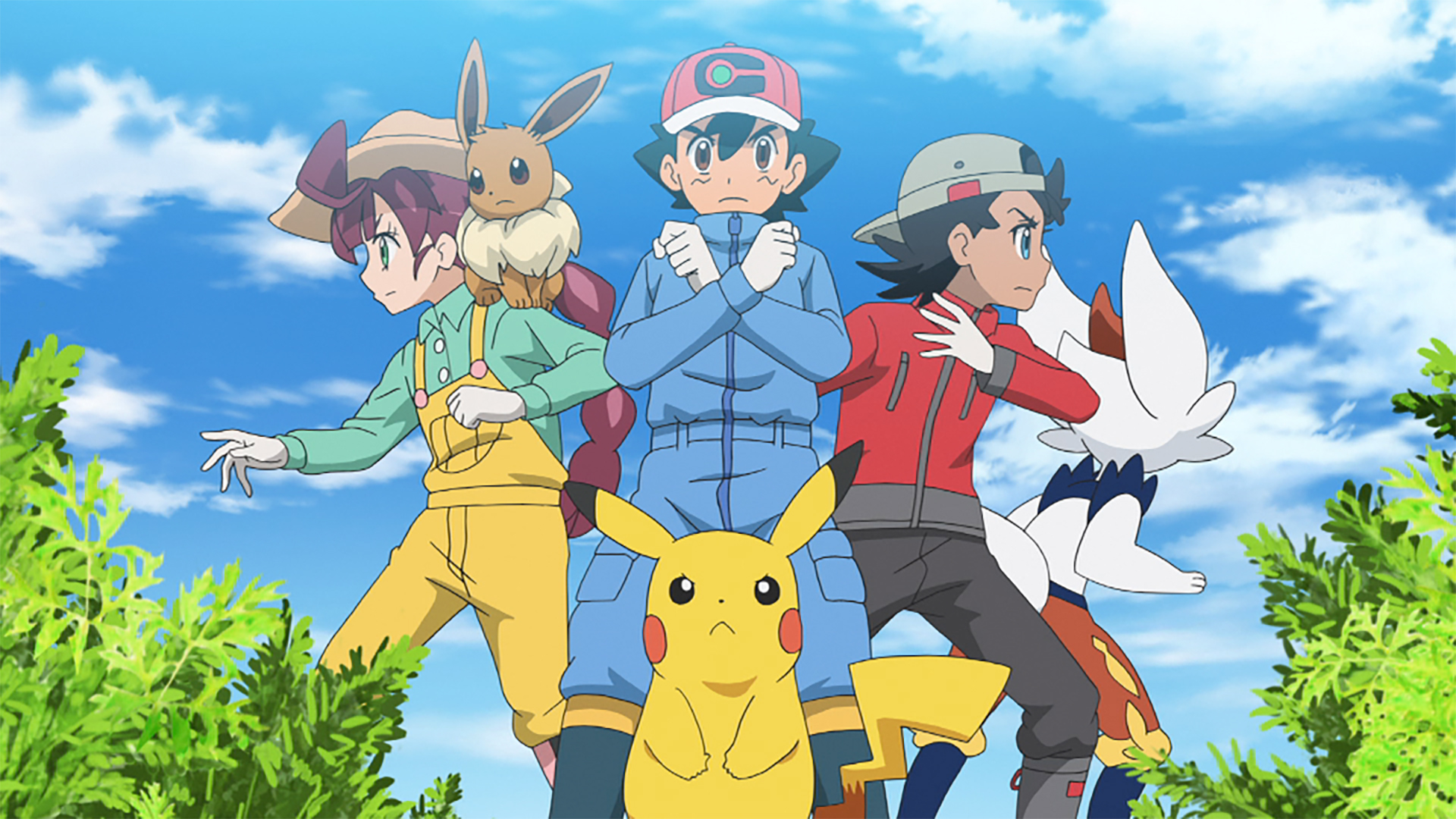 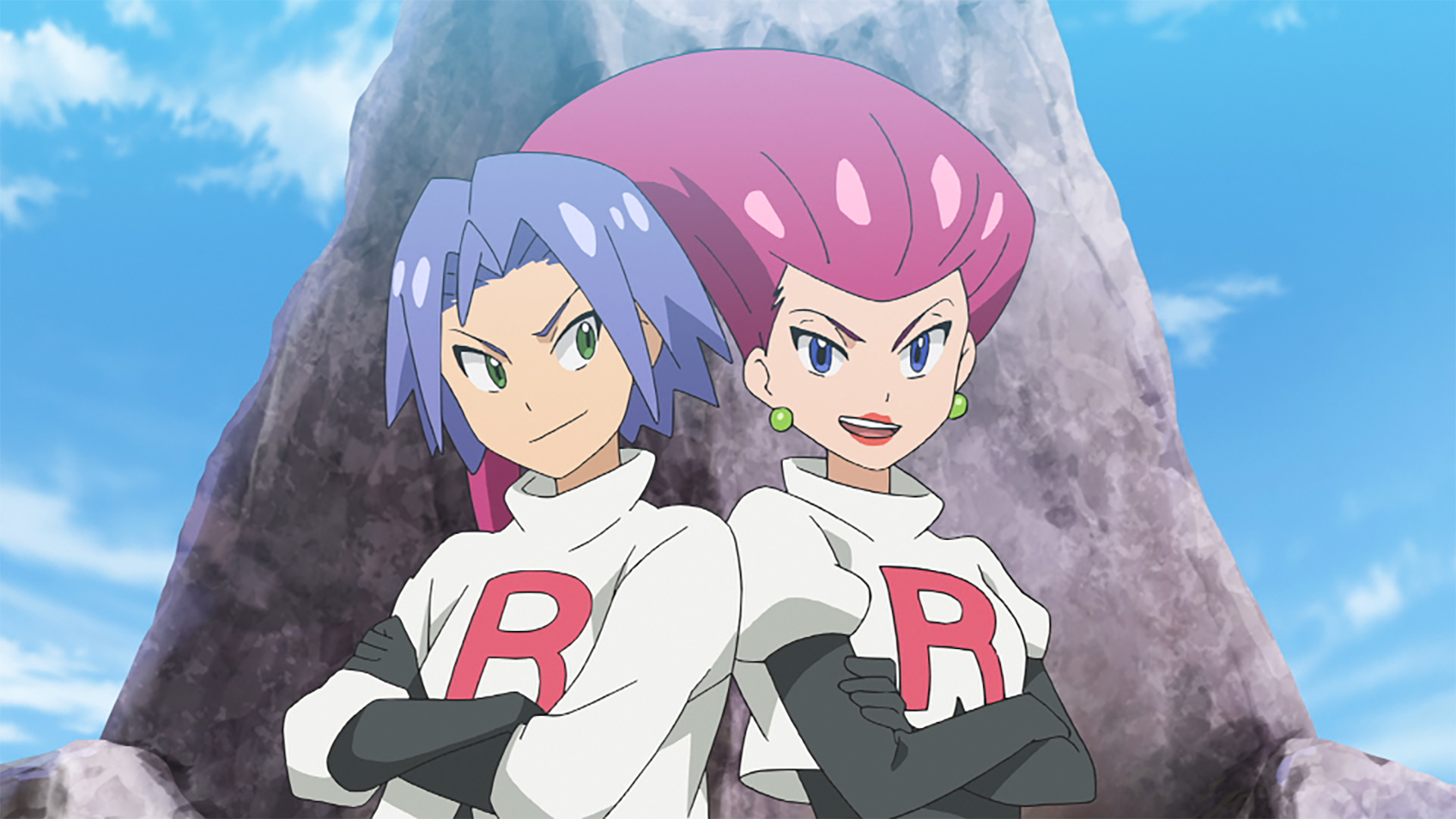 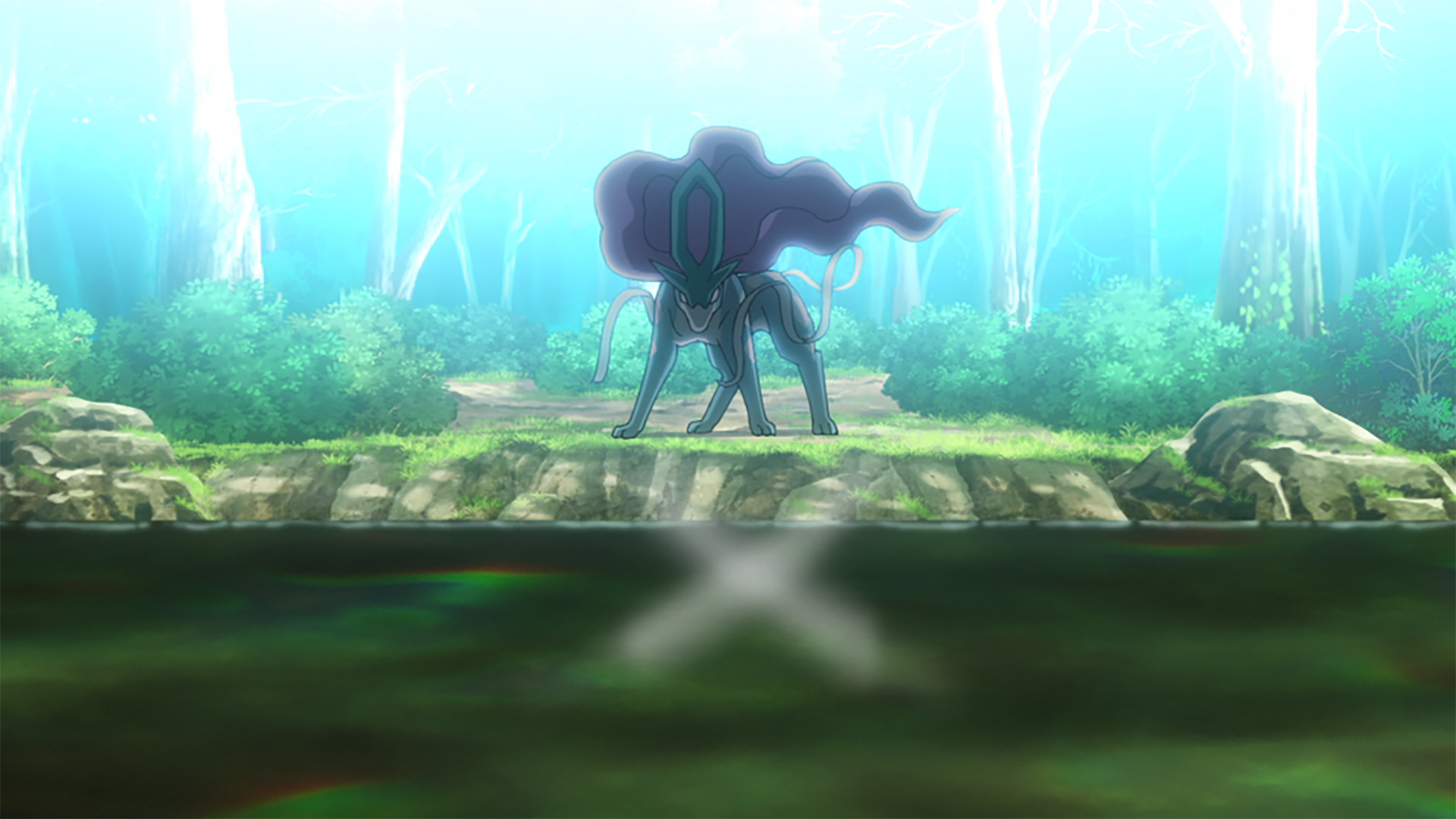 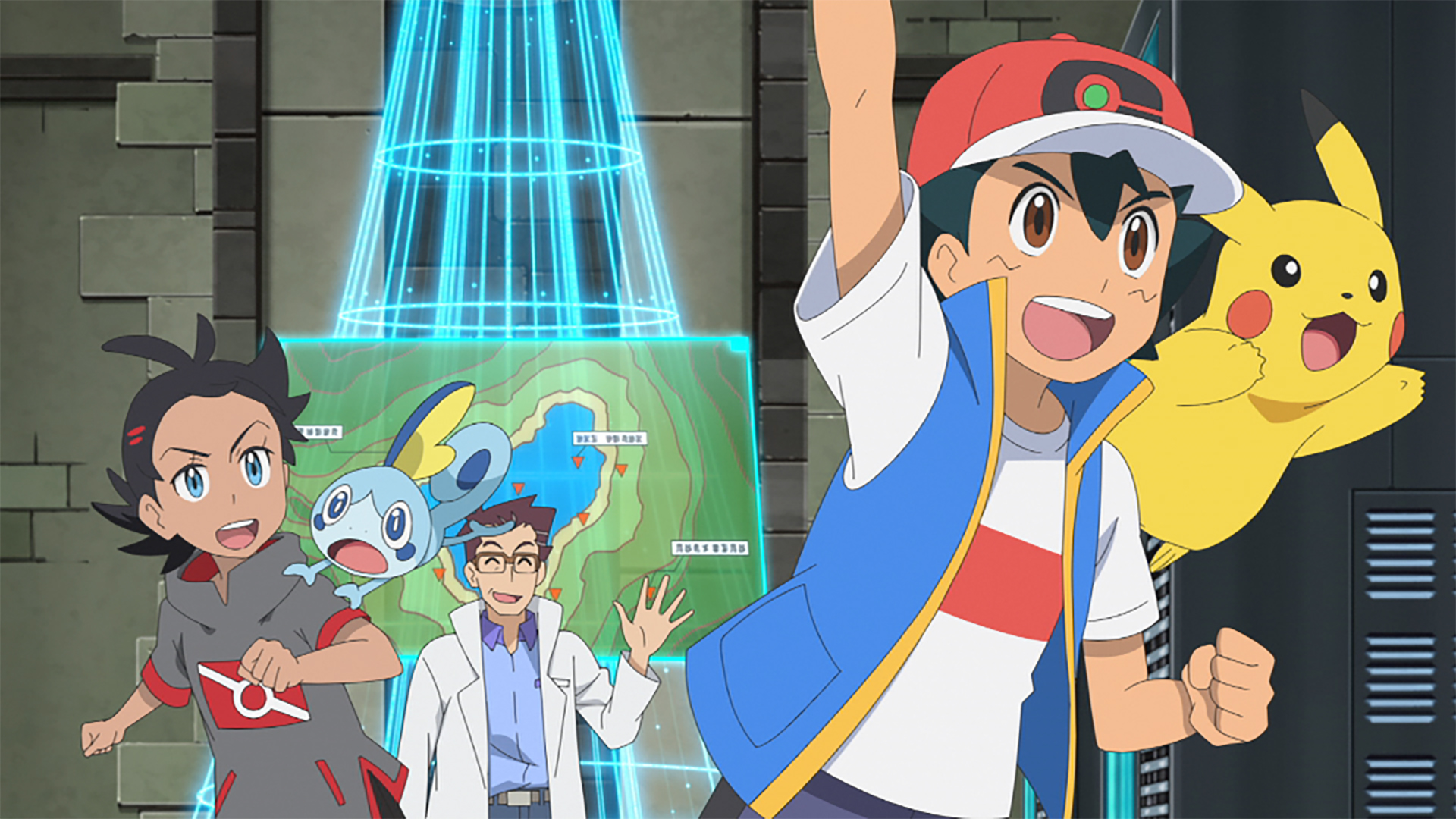 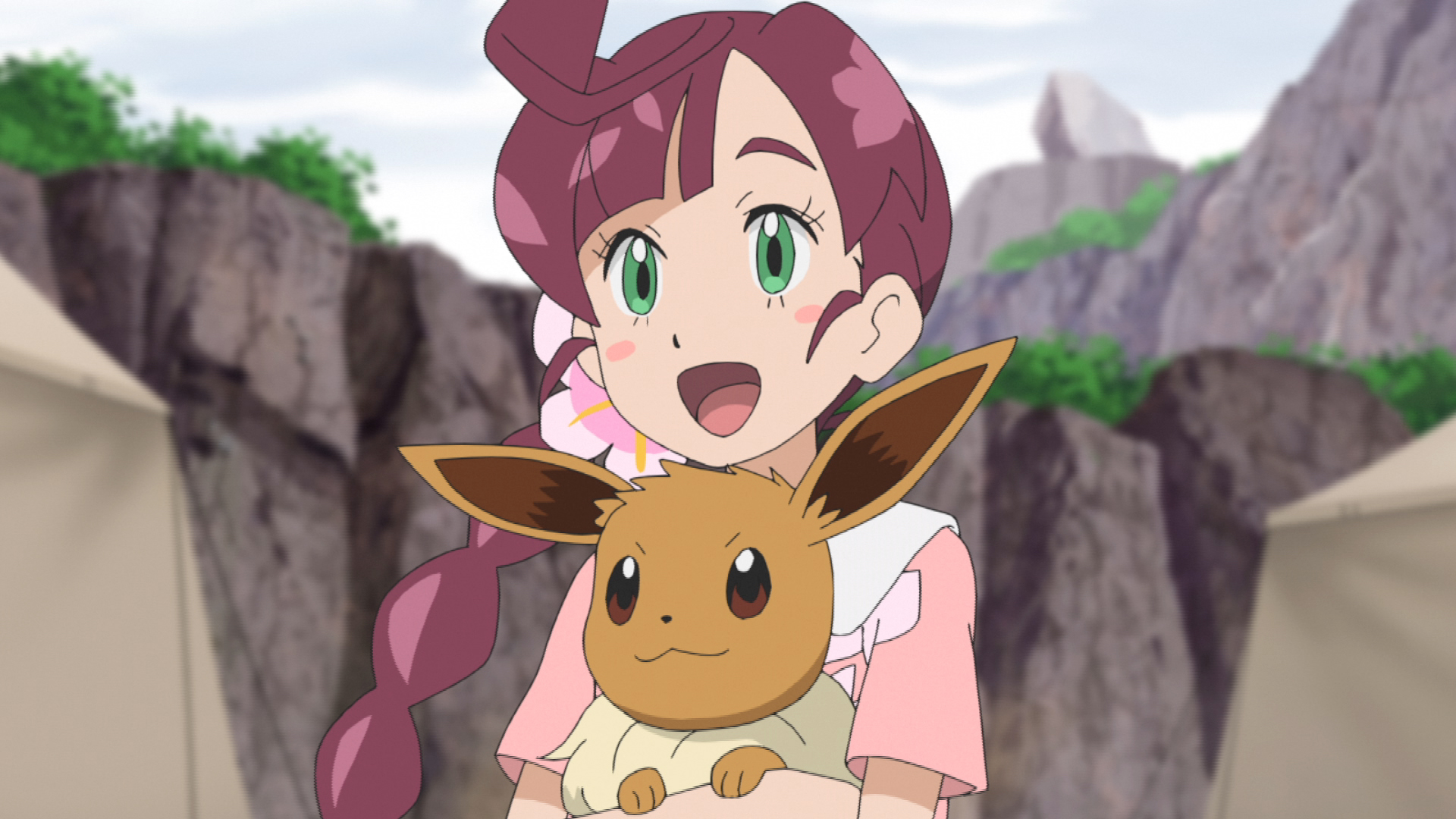 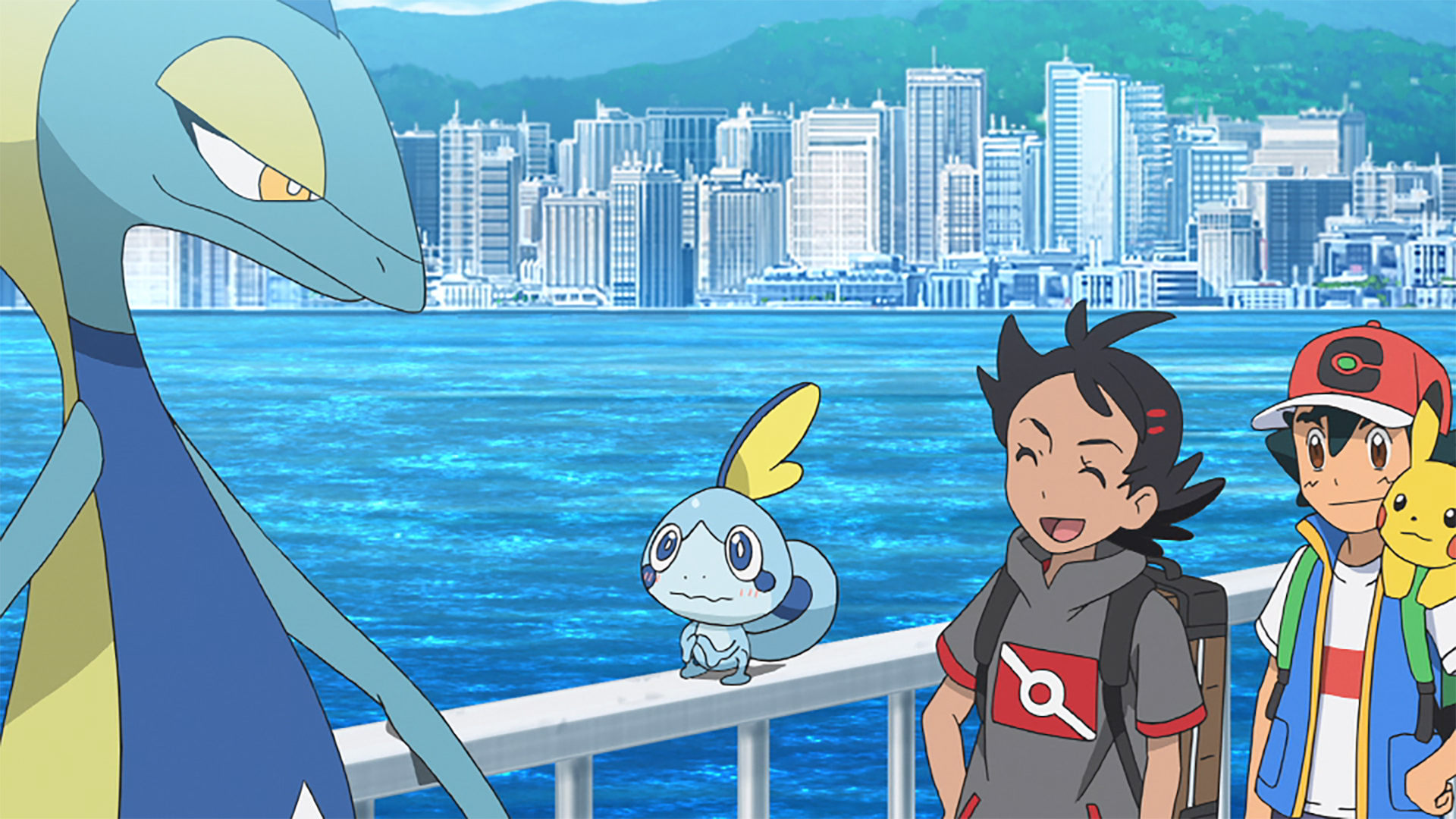 It’s a big, big world, but you know where to find Ash and Goh—battling and catching Pokémon from Kanto to Galar! With Pikachu, Cinderace, and their other Pokémon beside them, our heroes continue to travel all over the world to research Pokémon for Cerise Laboratory. Along the way, Ash climbs higher in the World Coronation Series rankings, and Goh adds more Pokémon to his Pokédex in his quest to catch Mew. Meanwhile, Chloe takes her first steps as a Pokémon Trainer when she meets a mysterious Eevee. New friends, returning rivals, and exciting adventures await—as the journey continues!