The film was delayed in its home country due to COVID 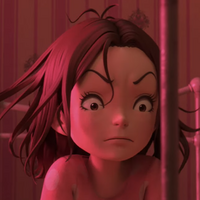 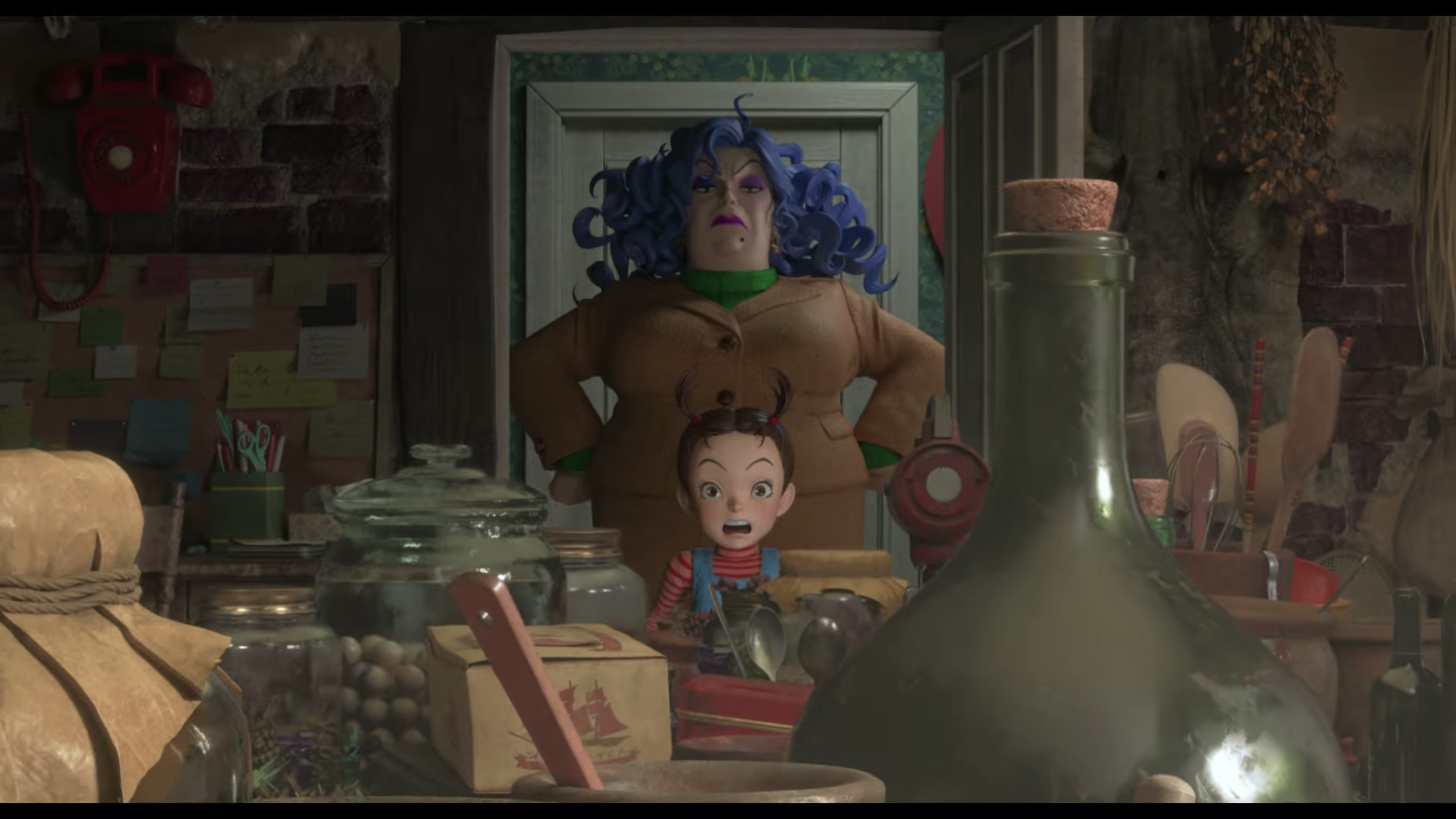 Goro Miyazaki's Earwig and the Witch, known as Aya and the Witch in Japan, is finally scheduled to be released in Japanese theaters on August 27 after the film was previously postponed due to the current State of Emergency in Japan to combat the coronavirus that is likely to end this weekend. An updated trailer was released with the new date.

Earwig and the Witch premiered on December 30, 2020, on NHK General TV in Japan and has already rolled out around the world on digital platforms and physically. The theatrical release, which mirrors the physical release from GKIDS, was scheduled for April 29 in Japan with updated footage but was delayed by the State of Emergency which saw cinemas close.

Earwig and the Witch is scheduled to be released in Japanese theaters on August 27 with regular screening and Dolby Cinema screenings.