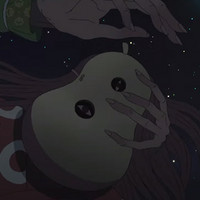 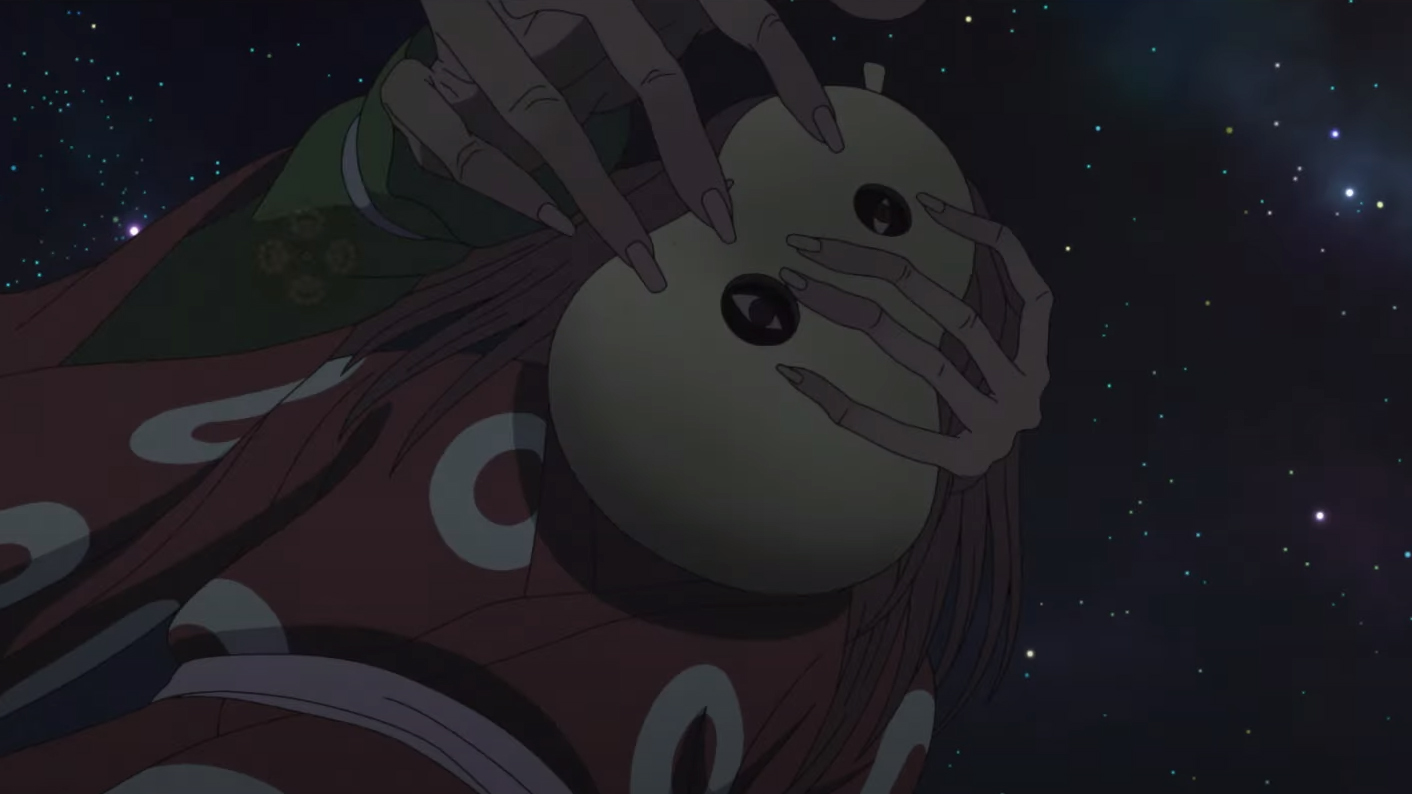 Science SARU's musical film Inu-Oh, like many other projects, got pushed back a year. While we aren't getting it this summer as initially planned, we do now get to see a trailer, as well as meeting the lead cast of the film!

Inu-Oh is based on Hideo Furukawa's novel Heike Monogatari: INU-OH no Maki. In reality, Inu-Oh was a well-respected Sarugaku Noh performer and playwright in the 14th century. But the book, and by extension the movie, puts a more paranormal twist on the real-world figure's history. In the film, Inu-Oh is said to be born with "unique characteristics," and is forced to cover his entire body. He meets the blind biwa player Tomona during his travels, and the two sing and dance together as they try to break each other's curses. 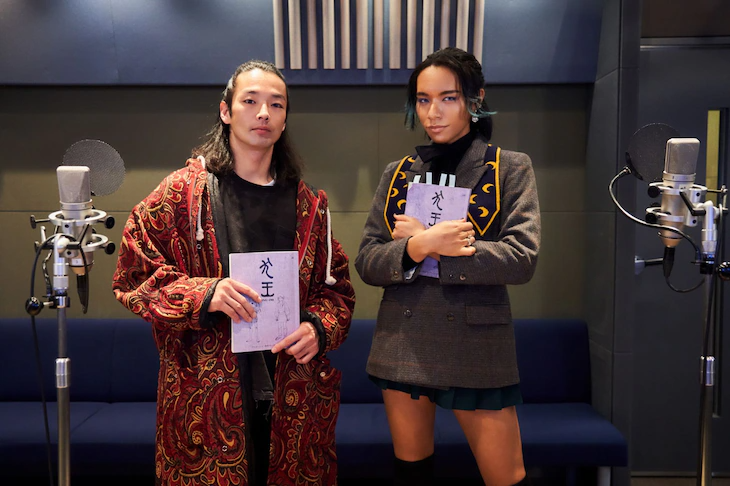 Commenting on their respective roles, Avu-chan says, "Usually I live as a queen, but this time I had the opportunity to live as a king"; and Moriyama says the film "allows you to feel the rich potential of nogaku theatre, said to be the oldest musical theatre in the world."

Inu-Oh has also been chosen to compete at the 78th Venice International Film Festival (September 1-11, 2021). It will be part of the festivals Horizons (Orrizonti) category, which explores new trends in world cinema.

The rest of us will get to see Inu-Oh sometime in summer 2022.