Back to the Future Gets Light Novel Adaptation in Japan 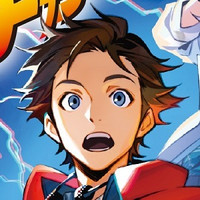 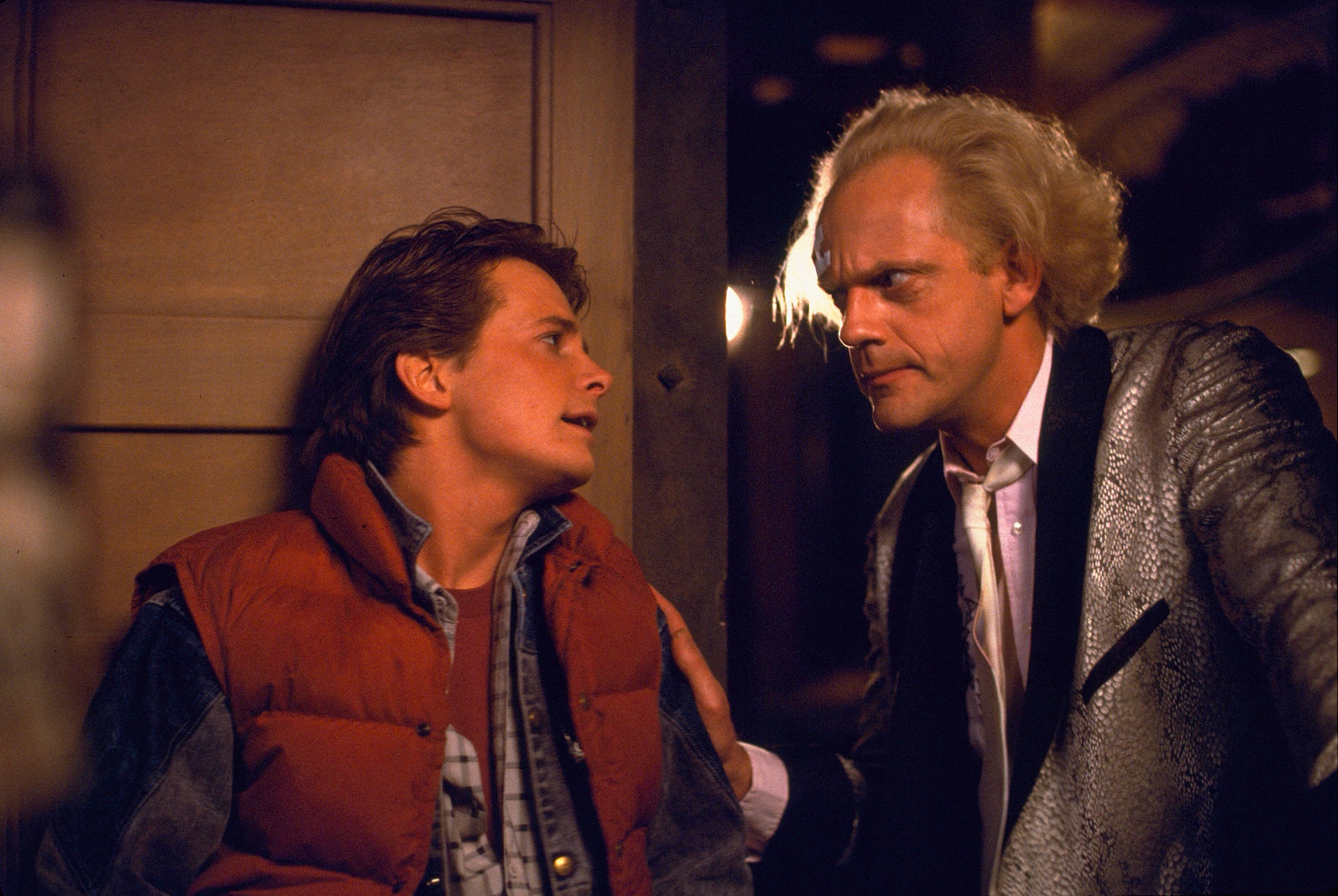 What's old is new again, because Back to the Future, the 1985 science fiction comedy film directed and co-written by Robert Zemeckis, is being adapted into a light novel series aimed at children to be published in Japan by Poplar Publishing Co., Ltd. under their Poplar Kiminovel imprint. 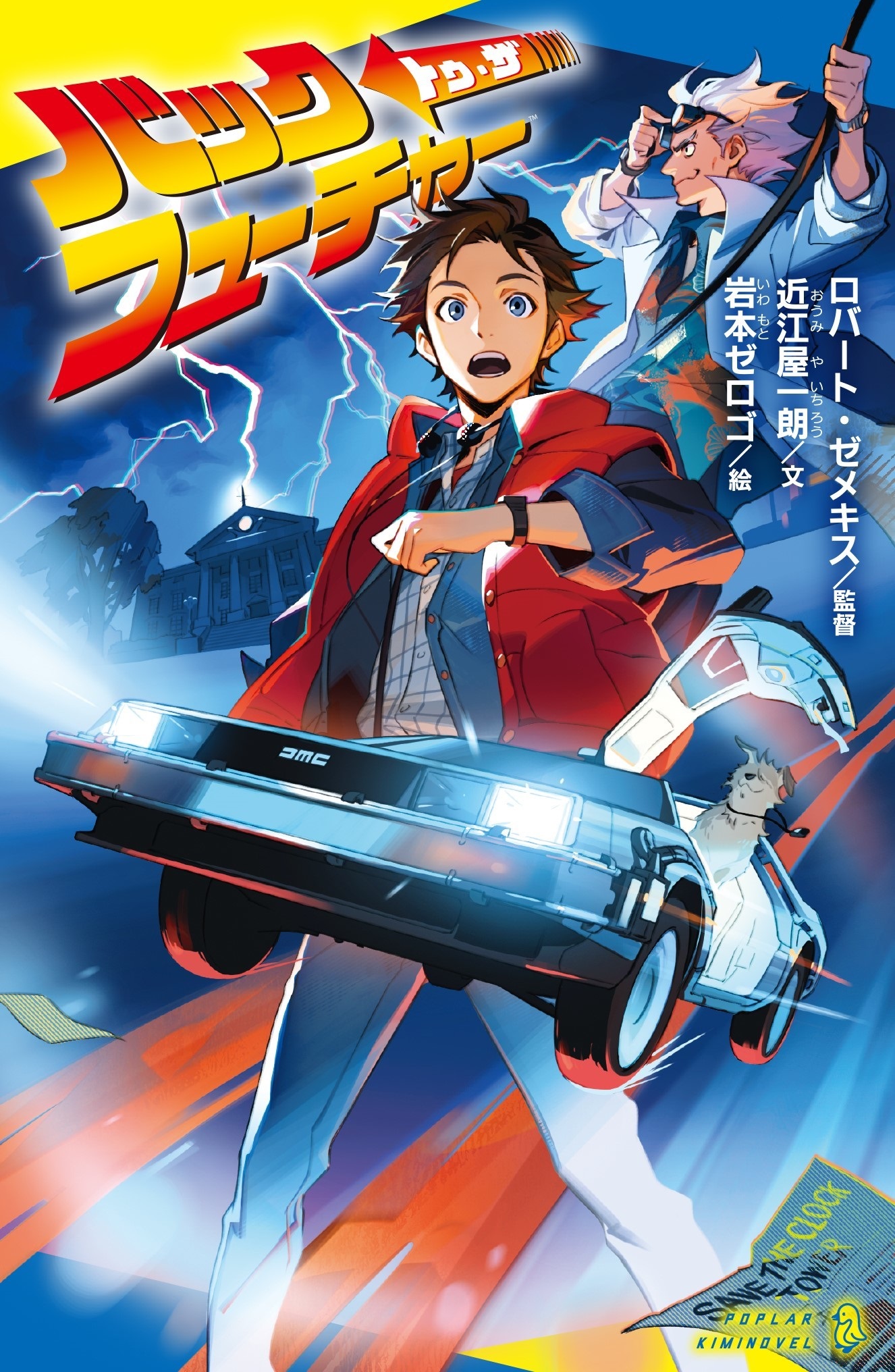 Based on Robert Zemeckis's film, the Back to the Future light novel adaptation is written by Ichirou Oumi and features illustrations by Zerogo Iwamoto. The books are aimed at children in elementary school and junior high, and the first volume will be published in Japan on August 18, 2021 with a retail price of 748 yen (about $6.79 US) including tax.

The story of the 1985 Back to the Future film is described as follows:

When teenager Marty McFly (Michael J. Fox) is blasted to 1955 in the DeLorean time machine created by the eccentric Doc Brown (Christopher Lloyd), he finds himself mixed up in a time-altering chain reaction that could vaporize his future — and leave him trapped in the past.