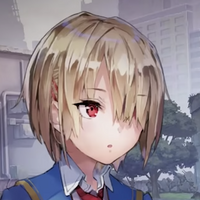 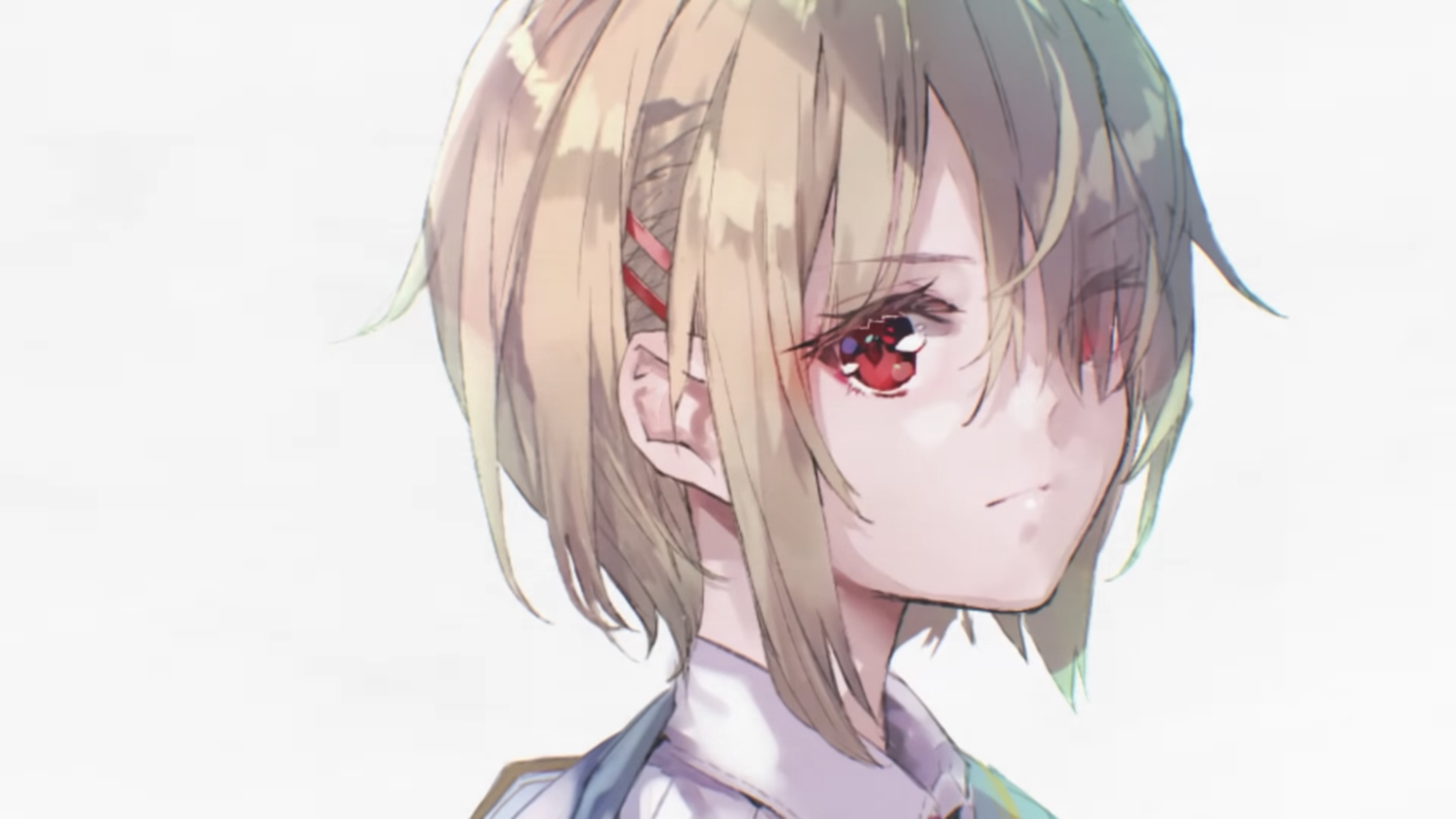 The official Twitter account for the Heaven Burns Red smartphone game reawoke today, unveiling a new teaser trailer for Jun Maeda's first game in 15 years and announcing that more information will be released during an event on September 11.

Heaven Burns Red hails from Key, well known for its many visual novel titles including CLANNAD and Air, and smartphone developer Wright Flyer Studios. Heaven Burns Red serves partially as a way to preserve visual novel culture for a new era, with Maeda noting that the scene is dying out as people turn more and more to their smartphones for gaming. The game was delayed from its 2020 release to 2021 to deliver the "best experience for fans from Maeda's scenario."

The game presentation for Heaven Burns Red on September 11 will be held via live stream at 8 PM.