One Piece Manga Editor: “I Feel a Strong Sense That It’s Drawing to a Close”

Yuuji Iwasaki asserts that Wanokuni is reaching its climax 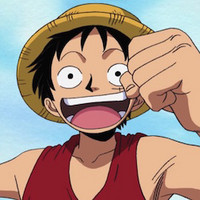 With One Piece releasing its 100th volume manga volume tomorrow, the editor for the series at Weekly Shonen Jump, Yuuji Iwasaki, spoke with Sankei News about how popular the series is, as well as the current state of the manga, including how far off the Wanokuni arc is from coming to a close.

Iwasaki, who is the 11th editor of One Piece, said that he feels "the story is advancing faster than we ever imagined. I feel a strong sense that it's drawing to a close, with more and more mysteries being uncovered every week." Eiichiro Oda, the creator, said a little over a year ago in 2020 that the long-running manga has 4 to 5 years left in it. With a year gone by, it seems that the series is still on pace to finish within that timeframe.

Iwasaki revealed that the Wanokuni arc is reaching its climax, explaining that "when I talk with Oda-san, we always discuss the end of the story. The climax of Wanokuni is just around the corner. With the end in sight, all that remains is to keep moving forward."

Oda confirmed in the same interview last year that the ending had already been decided, with the editor saying that now they're just "a weekly trial-and-error process to figure out how to get the story there."

The cover for the 100th volume of One Piece, out tomorrow in Japan: 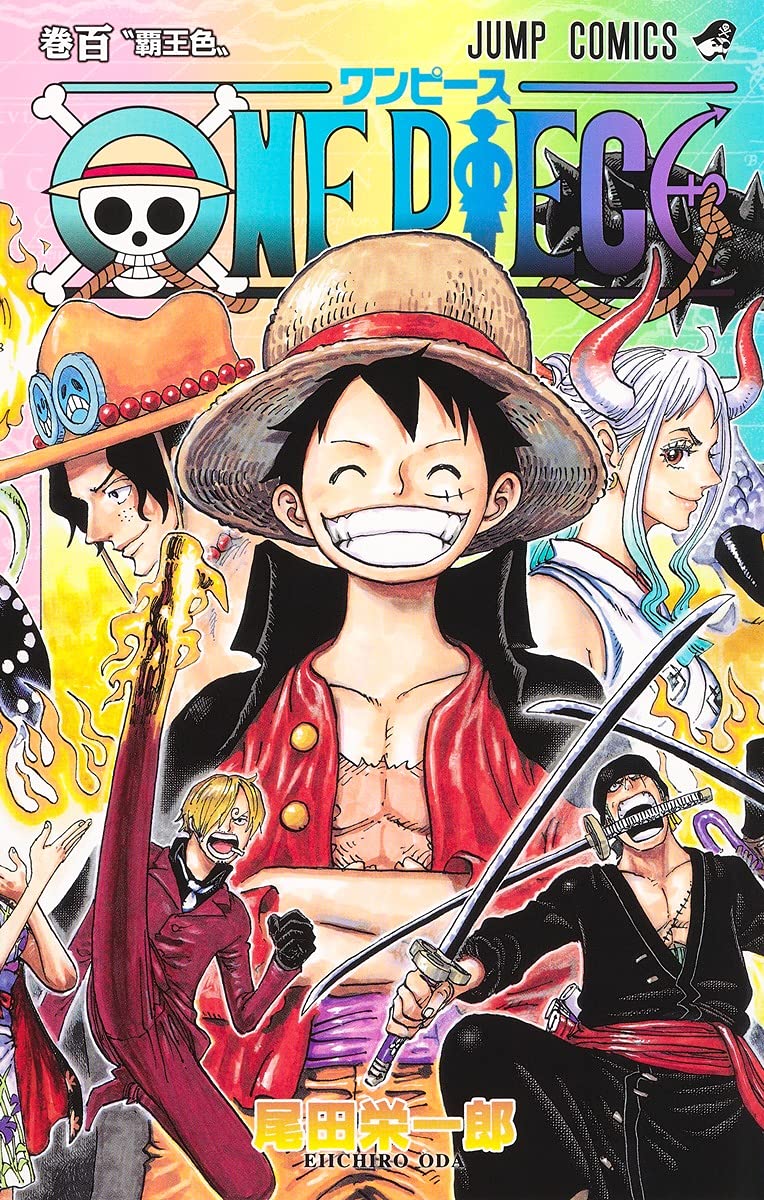