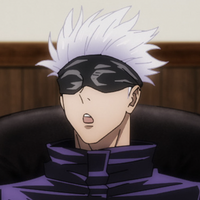 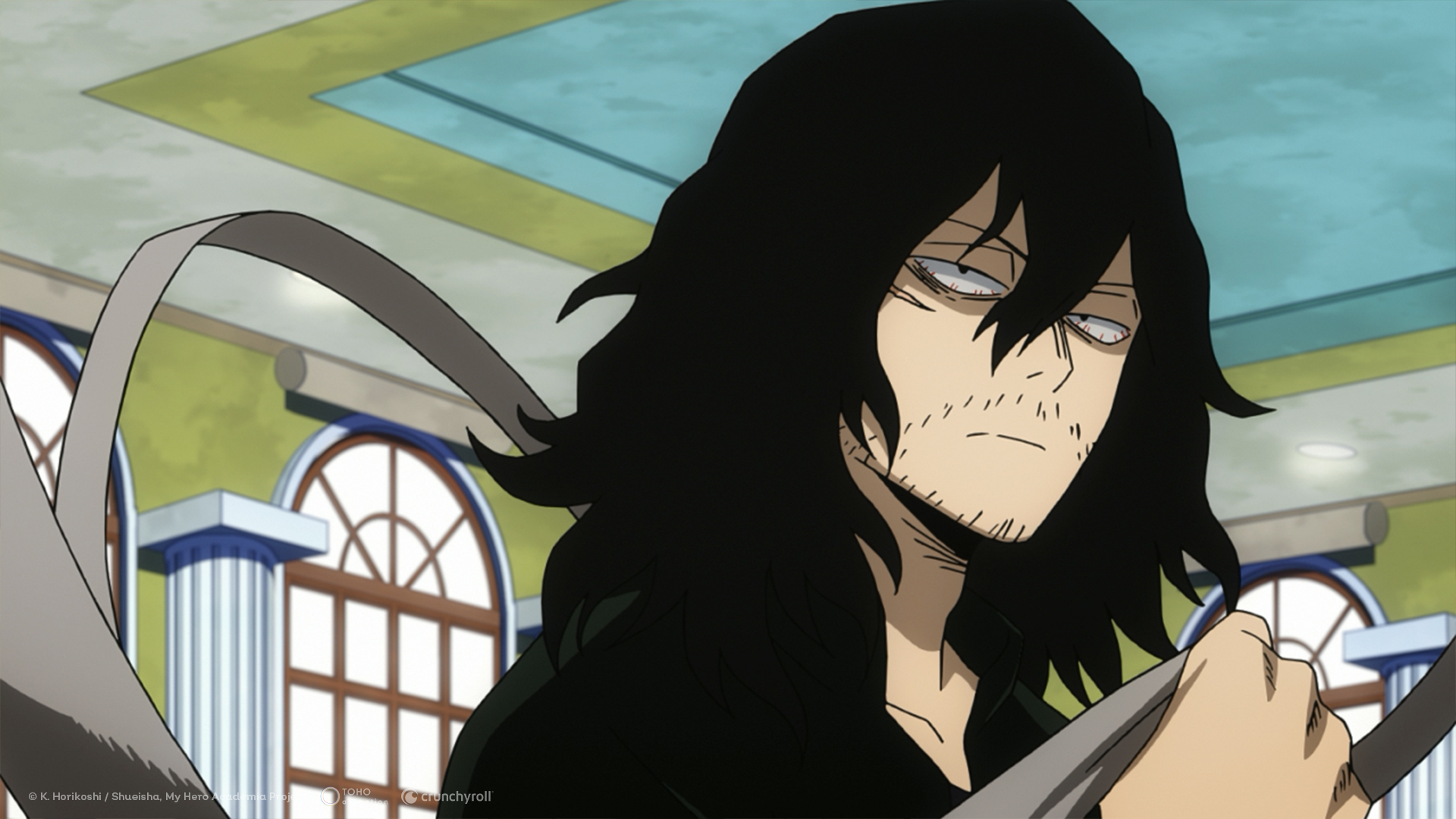 October 5 marks World Teachers Day around the earth (sorry teachers on Mars!) and to celebrate, the Japanese website animeanime.jp asked Japanese anime fans who their favorite anime teacher was. In the list are heroes, villains, and some gray-haired permed-up character that probably shouldn't be around kids, let alone teaching them.

As usual, Crunchyroll has no say over these results and took no part in the collection of data – we're just as interested as you are in what Japanese fans think! The ratio of males to females respondents is 25% to 75%, with more females responding than males. Around 50% of them were under the age of 19, while 35% of them were in their 20s. 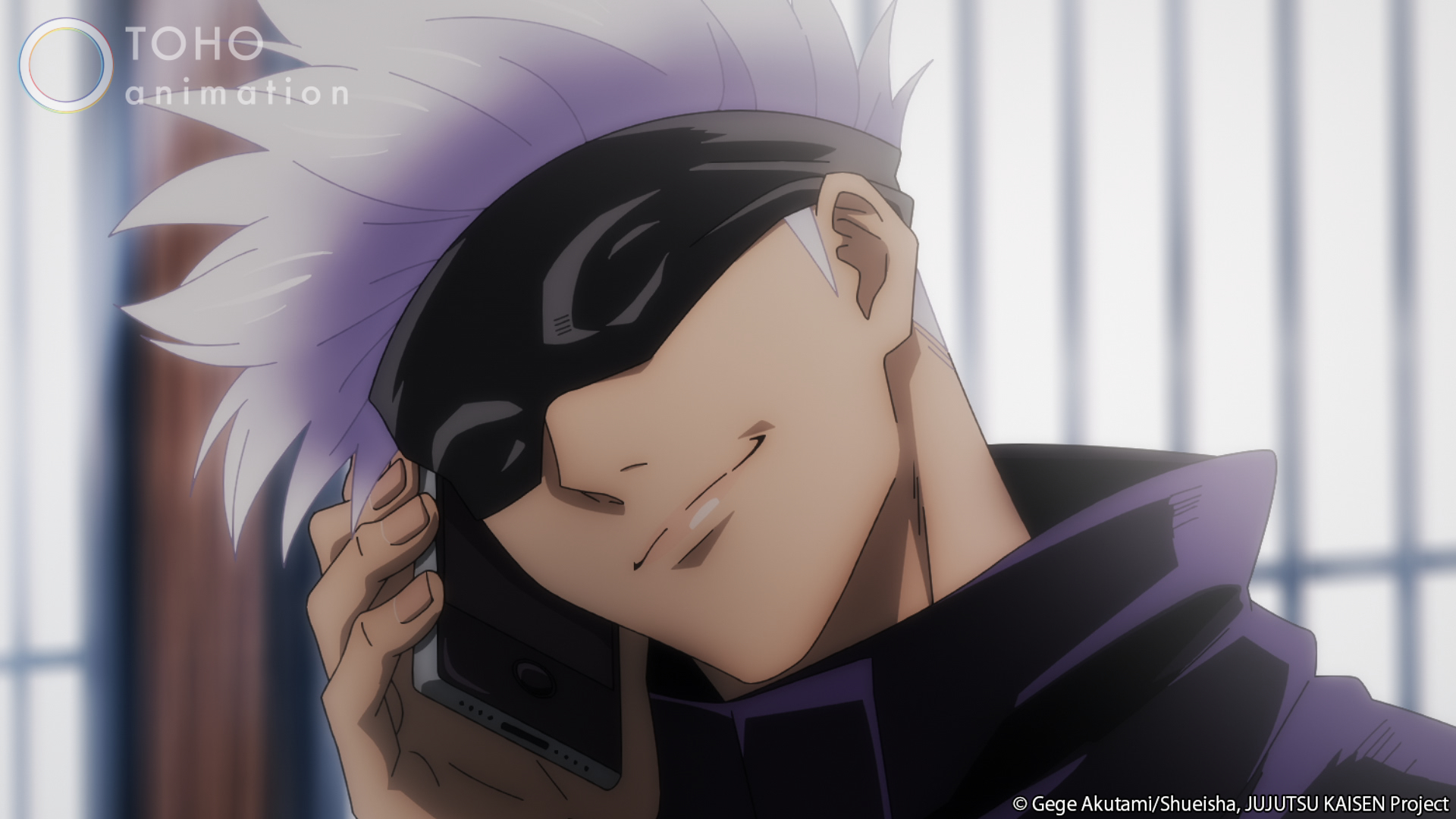 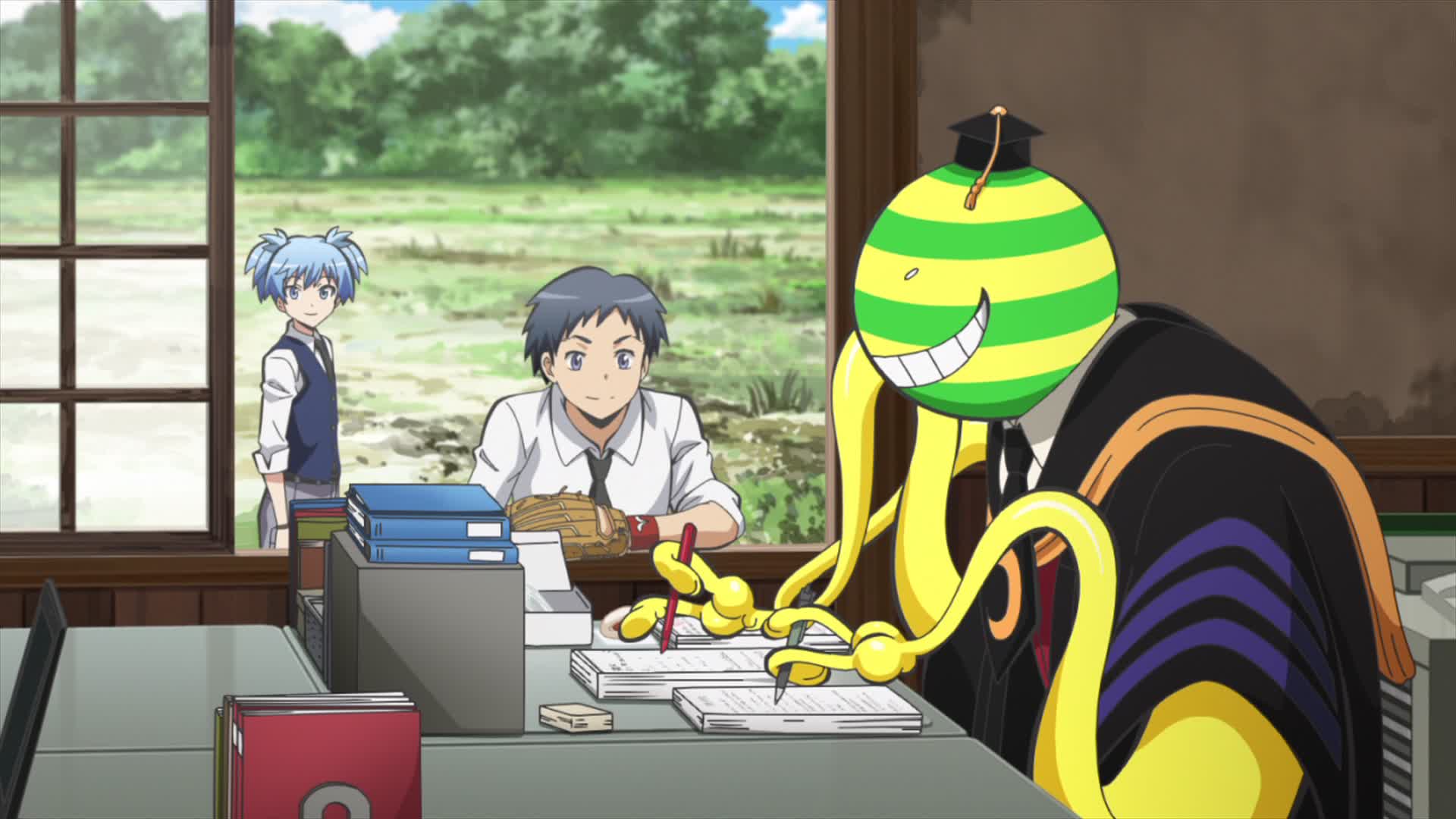 Koro-sensei tops the list for the second year in a row with 17% of the respondents saying that the creature is their favorite teacher from anime. Kakashi on the other hand, who came second this year, is up from sixth place from the year before, with Aizawa dropping from second place to third place, being overtaken by the ninja.

Who is your favorite teacher in anime? Let us know down in the comments below!