Three SEGA projects are planned for the area 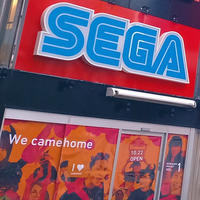 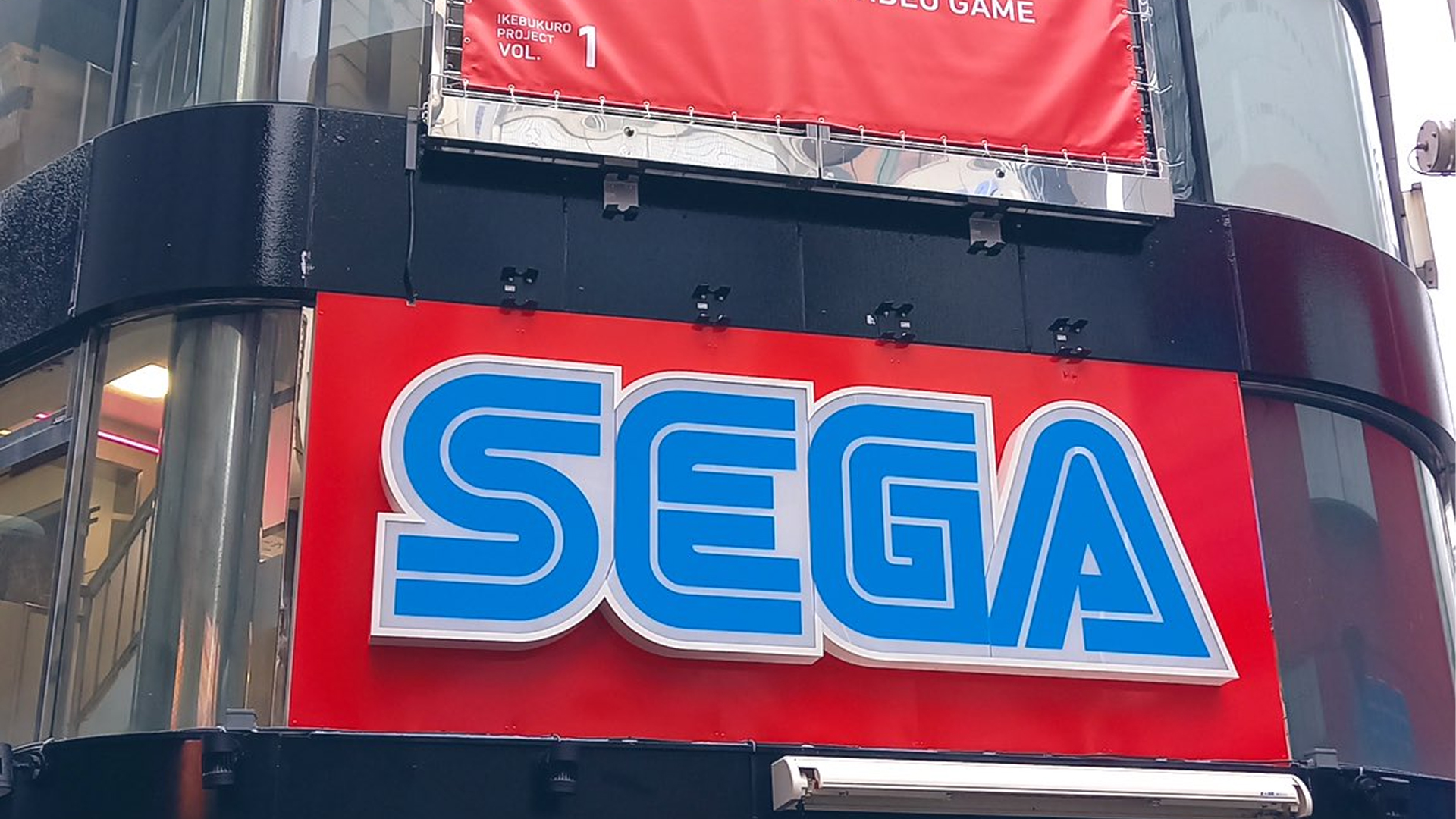 A mere week after the tearful farewell of SEGA Ikebukuro GiGO on September 20, Sunshine Street shines brightly again with a brand new SEGA arcade set to open across the street from the old GiGO building – the first of three projects from the arcade chain. The Twitter account for SEGA Ikebukuro shared the first look at the first Ikebukuro project today, revealing the layout of the arcade as well as an opening date of October 22.

The original SEGA arcade closed on September 20, 2021, due to the end of the contract the arcade had with the building, as well as the building owners wanting to refresh the place. The Ikebukuro SEGA arcade was most well-known for having collaborations with anime projects and series popular with female audiences, with the Kuroko's Basketball and Mr. Osomatsu franchises seeing regular collaborations with the arcade. GiGO opened on Sunshine Street in 1993 and quickly became an iconic feature on the street.

It'll be interesting to see what else pops up from the SEGA Ikebukuro project!