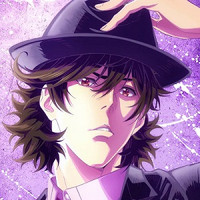 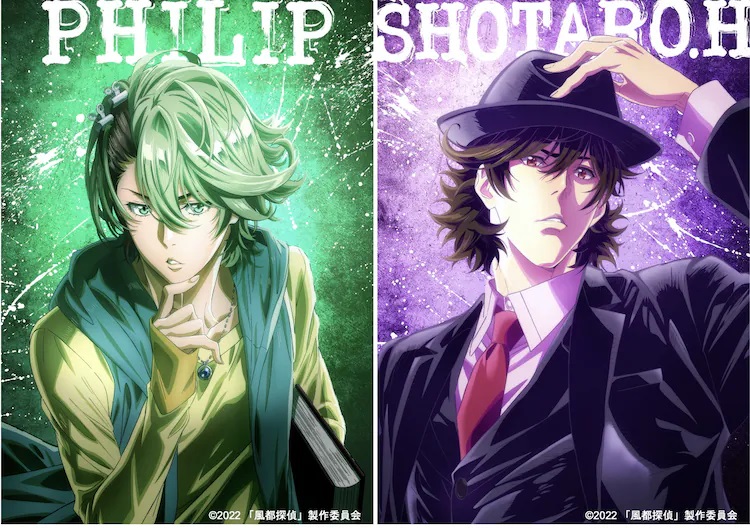 Henshin! A series of teaser visuals and the main staff have been revealed for FUUTO PI (known as Fuuto Tantei in Japan), an upcoming anime adaptation based on the manga written by Riku Sanjo and Masaki Sato that continues the story of Toei's live-action tokusatsu TV series, Kamen Rider W.

FUUTO PI is based on original work by Shotaro Ishinomori, Kamen Rider W by Ishimori Pro and Toei, and the Fuuto Tantei manga written by Riku Sanjo and illustrated by Masaki Sato with creative design by Katsuya Terada, Ishimori Pro, and Toei. Fuuto Tantei is serialized by Shogakukan in their Weekly Big Comic Spirits seinen manga magazine. 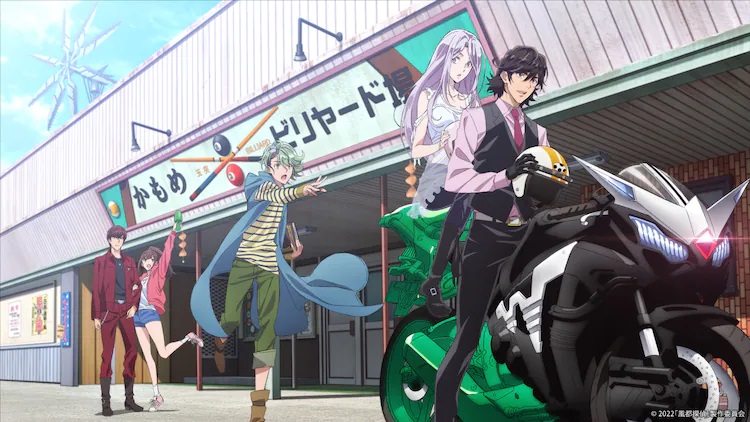 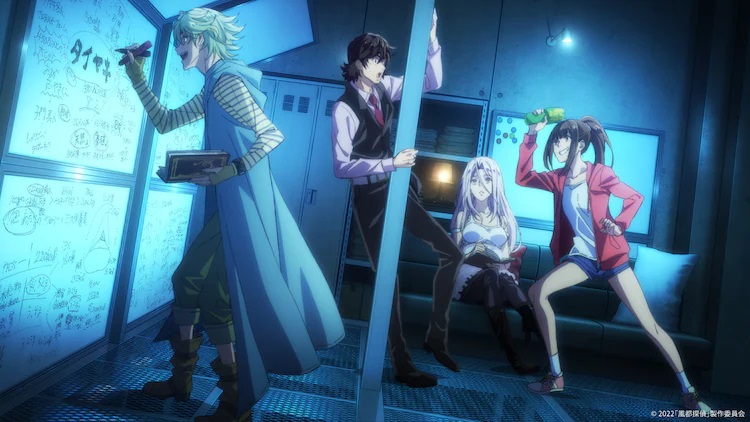 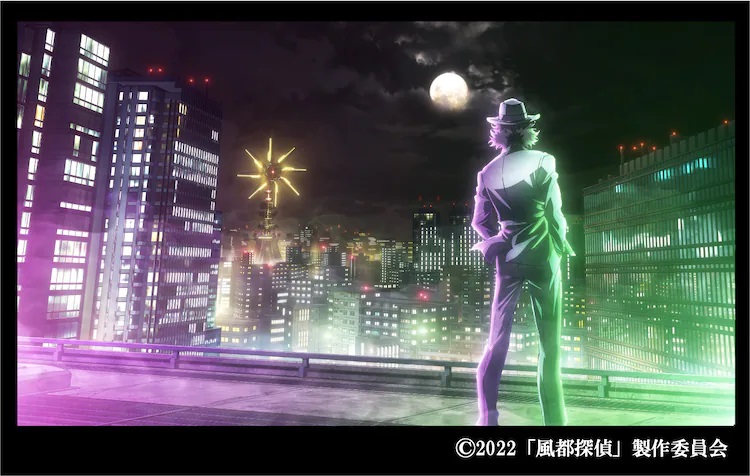 FUUTO PI is licensed in the United States by Funimation, who describe the story of the series as follows:

The story is canonically set after the events of Kamen Rider W (the 11th of ther Heisei era), which aired in 2009. It follows private investigator Shotaro Hidari and the mysterious boy Philip, two strangers who become one Kamen Rider!

FUUTO PI is scheduled to begin streaming on Funimation in July of 2022.