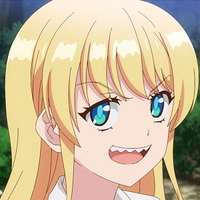 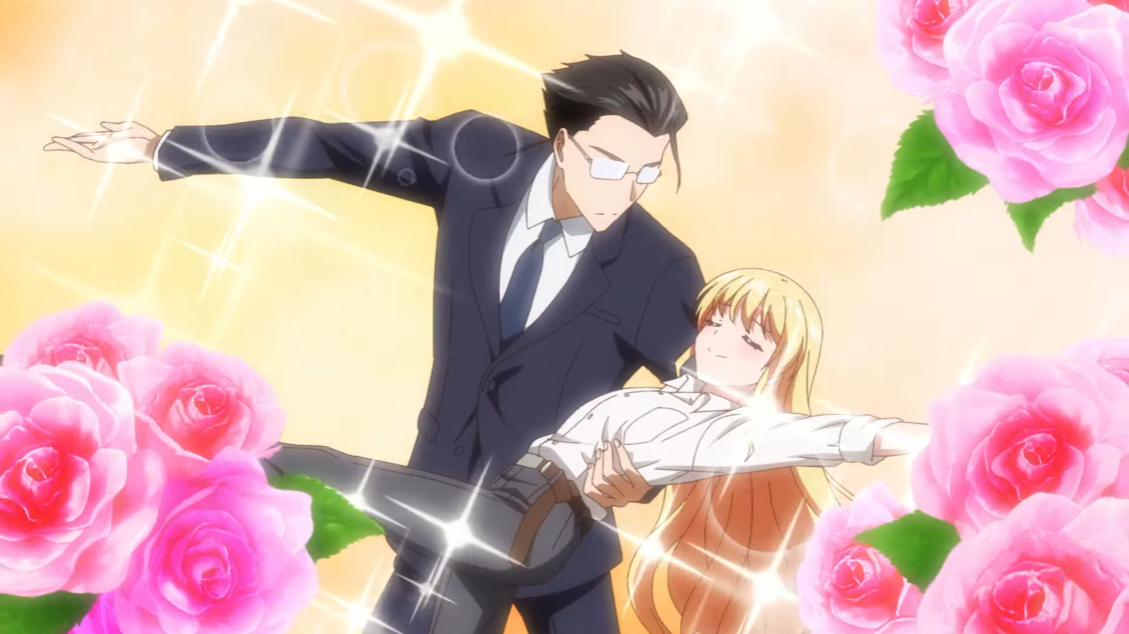 Being an isekai fantasy hero isn't all it's cracked up to be in a new trailer for Fantasy Bishoujo Juniku Ojisan to ("Reincarnated as a Pretty Fantasy Girl with a Middle-Aged Guy" of FaBiNiku, for short), an upcoming TV anime based on the romantic comedy isekai fantasy manga written by Yu Tsurusaki and illustrated by Shin Ikezawa about a pair salarymen who find themselves tranported to a magical fantasy realm under questionable circumstances by the Goddess of Love and Beauty.

The main staff has been revealed for the series, including:

The main cast of Fantasy Bishoujo Juniku Ojisan to includes: 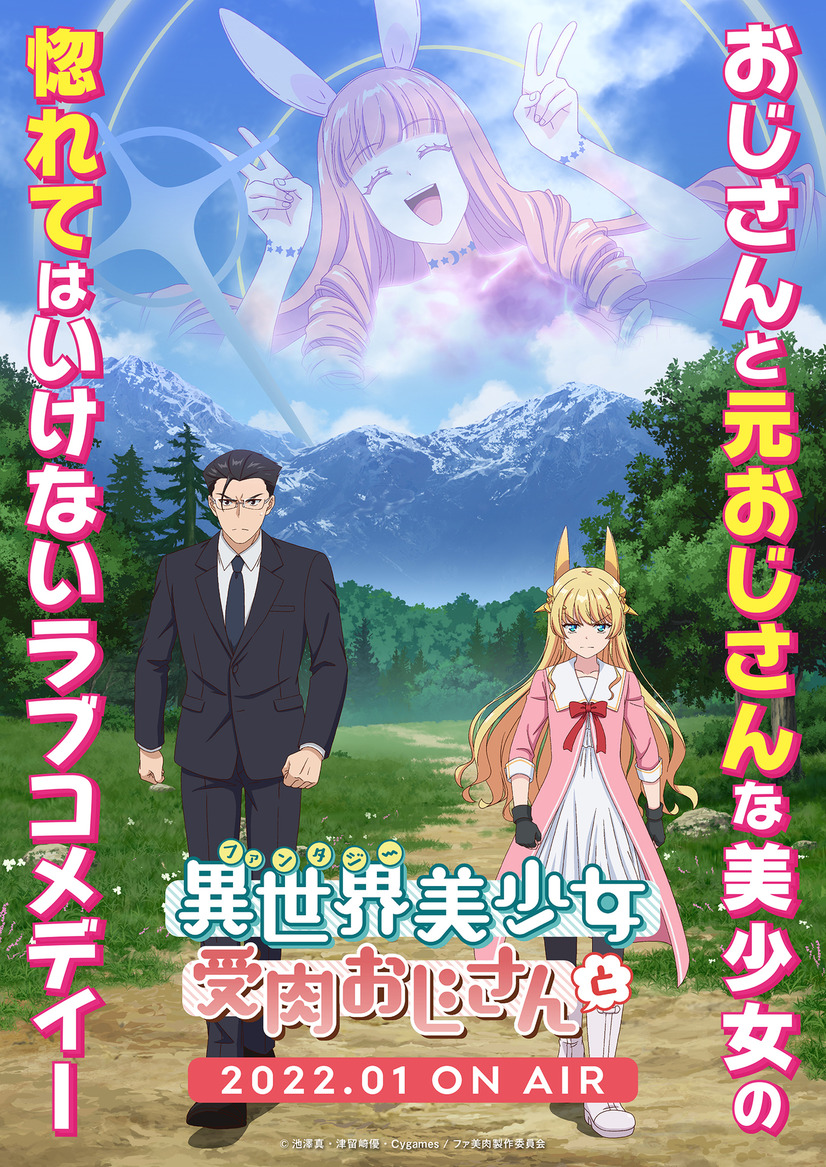 The story of Fantasy Bishoujo Juniku Ojisan to follows Hinata Tachibana, an average 32 year old office worker, and his handsome childhood friend, Tsukasa Jinguji. Hinata is so unpopular with women that he jokingly laments that he wishes he could reincarnate as a beautiful girl, but his wish is accidentally granted when he and Tsukasa are summoned to a magical fantasy world and tasked with defeating the Demon King by the Goddess of Love and Beauty. Can Hinata conquer the Demon King and get his original body back before he and his best friend fall for each other?

Fantasy Bishoujo Juniku Ojisan to is scheduled to broadcast in Japan beginning in January of 2022.