Volume 1 is set to launch on November 5 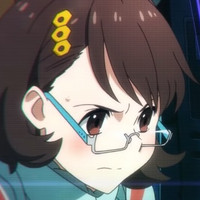 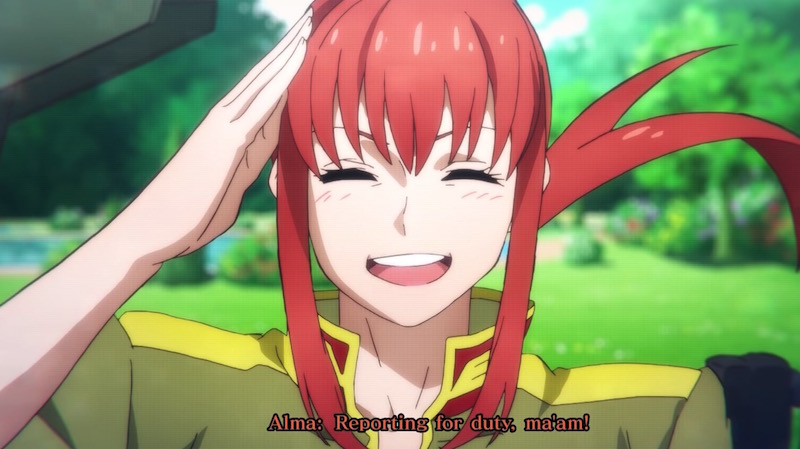 More plans and some footage have been revealed for the next Gundam: Battle Operation game, which was first announced earlier this month. The latest info unveils it as a new three-part Gundam arc, the first chapter of which is set to launch on November 5 on PS4 and PS5.

While Mobile Suit Gundam: Battle Operation Code Fairy is connected to the world of Battle Operation 2, it delivers a single-player story for players to progress through, unlocking rewards for the multiplayer game along the way. Deluxe and standard editions will be available for $59.99 and $49.99, respectively, packing in volumes 1-3 of Code Fairy as well as special rewards in Battle Operation 2.

Each volume will also be available to purchase individually for $19.99 each. Volume 2 is set for November 19, followed by Volume 3 on December 3 and early access to each for those who opt for the full deluxe or standard editions.

MOBILE SUIT GUNDAM BATTLE OPERATION Code Fairy tells an original story surrounding the “Noisy Fairy” – a secret unit led by Alma and under the direct control of Kycilia of the Principality of Zeon. During the “One Year War,” the unit struggles to break through into the continent of North America which is where the game’s story picks up. MOBILE SUIT GUNDAM BATTLE OPERATION Code Fairy is a tale of unbreakable bonds formed in the midst of the brutality of war.