The Toei Animation-produced reboot series has been simulcast on Crunchyroll 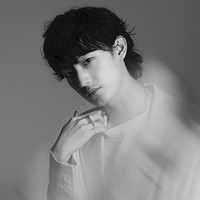 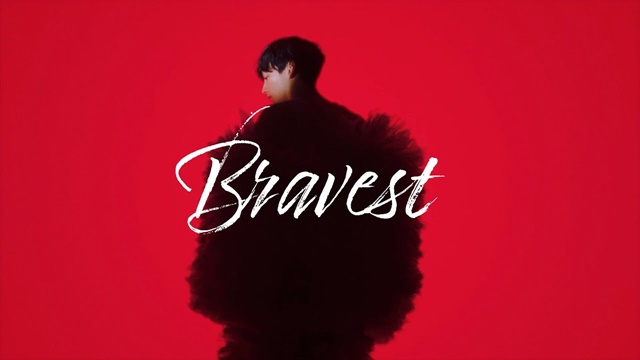 Japanese singer-songwriter Taichi Mukai has posted a full music video for his latest digital single song "Bravest," which has been featured as the second OP theme for the TV anime Dragon Quest The Adventure of Dai. The song was digitally released from TOY'S FACTORY on October 13.

The lyrics of the song, written by himself, are sprinkled with words based on the anime's story, "such as "friends," "flash," and "the end of this journey," making it as a message song that inspires the braves who fight strong and hard. The music video was directed by Futoshi Nakazawa, who has worked on music videos for Shouta Shimizu, aiko, [Alexandros], and others, and previously directed Mukai's "Get Loud" in December 2020 and "Celebrate!" in September 2021. Styling was done by Mukai himself, and he wore costumes by costume designer TOMO KOIZUMI. 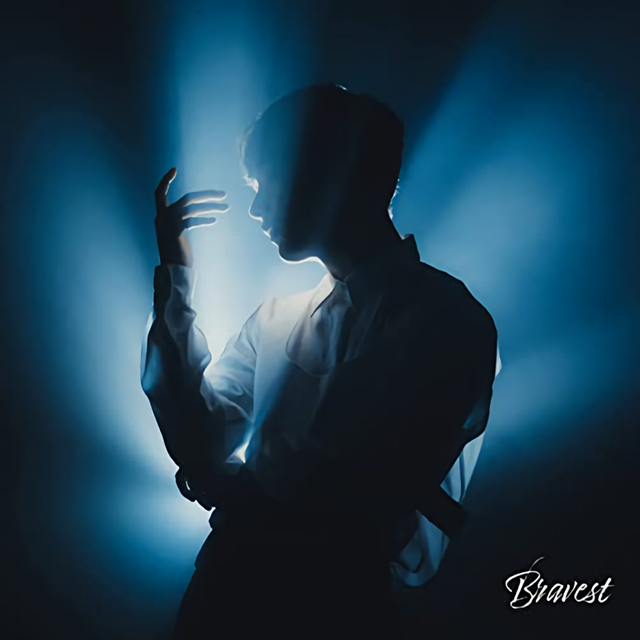 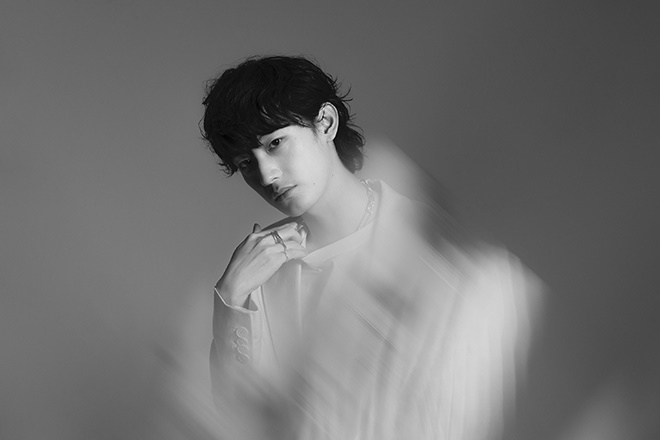 The TV anime series Dragon Quest: The Adventure of Dai has been aired in Japan since October 2020, and has also been simulcast on Crunchyroll to its members in North America, Central America, South America, Europe, Africa, Oceania, the Middle East, and CIS. 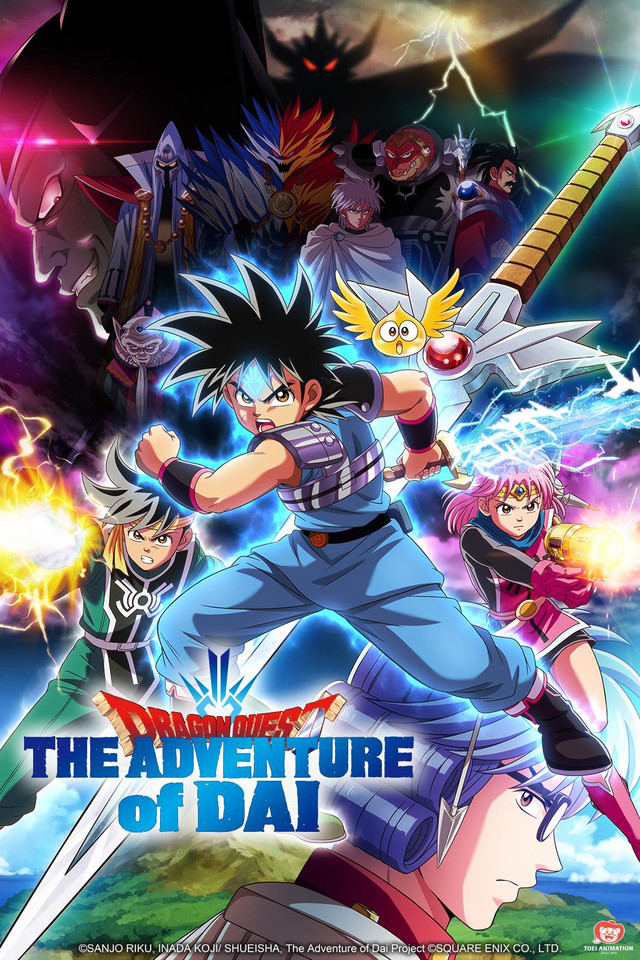