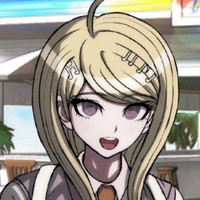 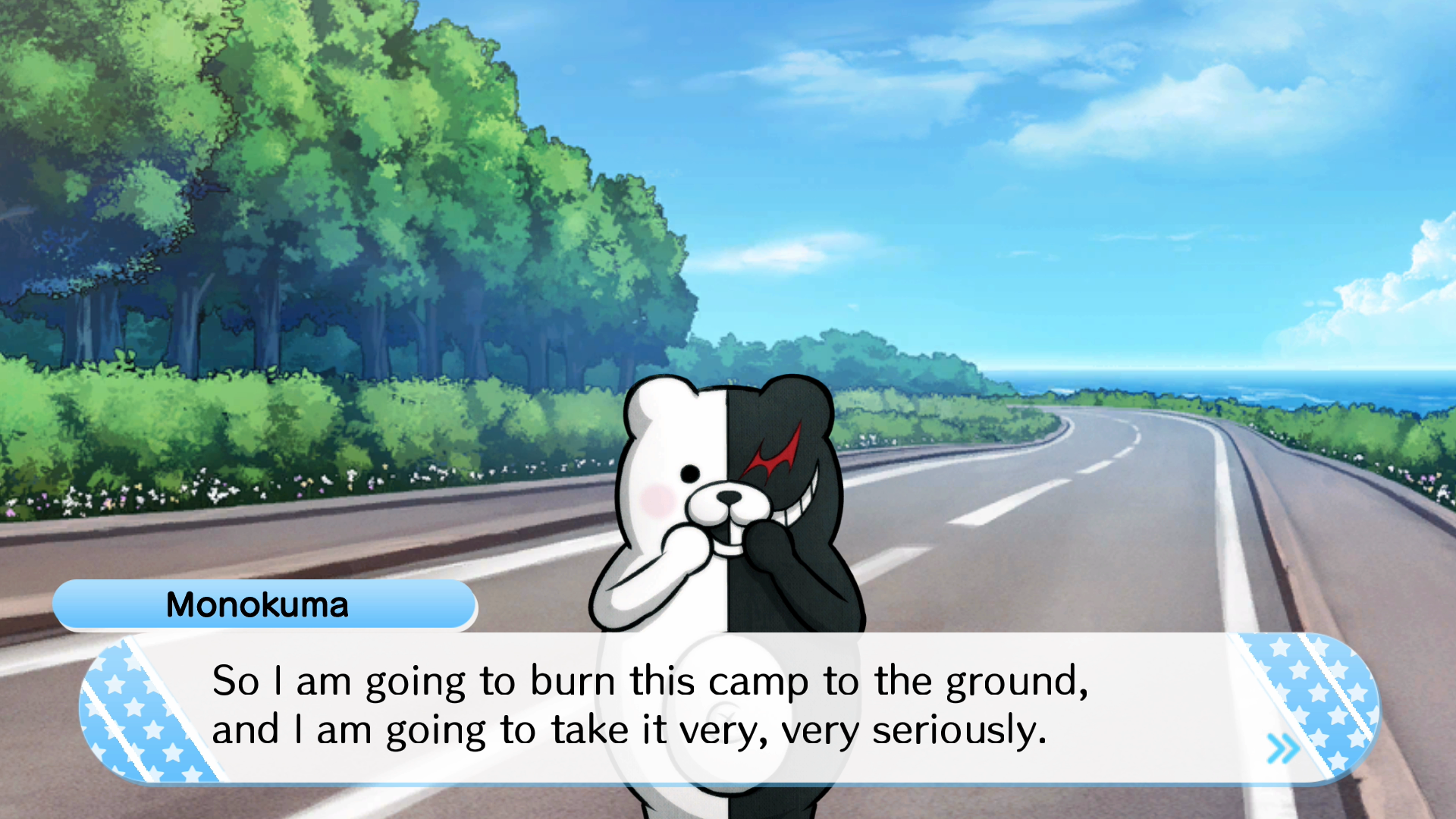 Spike Chunsoft revealed more about the upcoming Danganronpa Decadence collection, which aims to celebrate 10 years of the series with a bundle of three beloved entries and a new board game-style side story titled Danganronpa S: Ultimate Summer Camp. In addition to a new overview trailer, you can learn more about the special 10th anniversary live stream plans below.

Danganronpa Decadence hits Switch on November 4 in Japan and December 3 in North America and Europe.