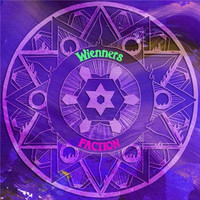 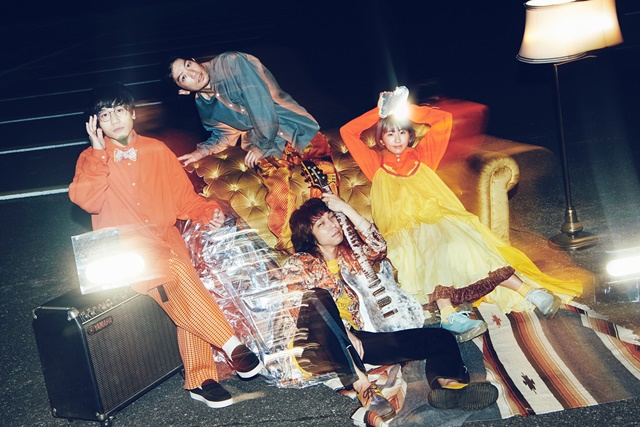 The four-member Japanese punk rock band Wienners digitally released their latest song "FACTION" on October 20, 2021. "FACTION" is a word coined from "FACT" and "FICTION." The outlandish, catchy, and danceable party tune produced in the style of Wieners, who call themselves "Galactic Punk Band," has been used as the OP theme for the fall 2021 TV anime Digimon Ghost Game.

At the same time as the release of the song, the band also posted a full music video for it. The pop and dynamic horror music video depicts a mysterious night experienced by a girl living in a mansion with ghosts played by the Wienners members, which can't tell if it is reality or a nightmare as the title of the song suggests. The video and artwork are directed by up-and-coming artist KASICO, who is known for her MV/graphic works for Kyary Pamyu Pamyu, Chara, V6, HKT48, and Hinatazaka46. 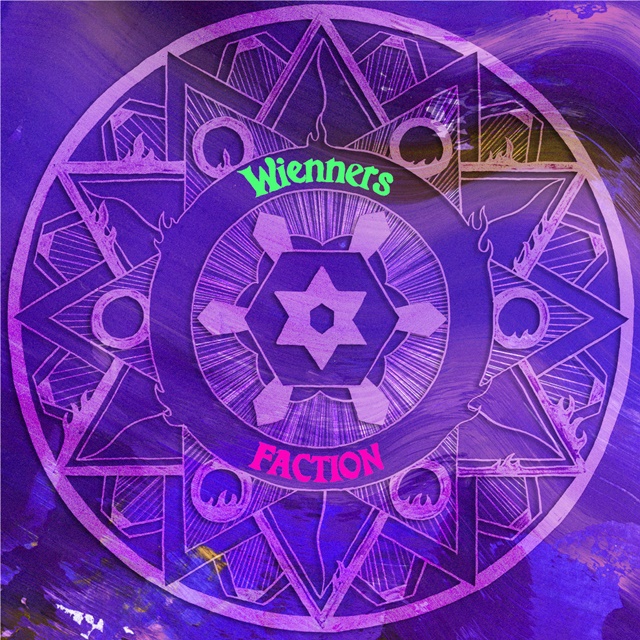 Digimon Ghost Game premiered in Japan on October 3, 2021, has also been simulcast on Crunchyroll to its members in North America, Central America, South America, Europe, Africa, Oceania, the Middle East, and CIS. 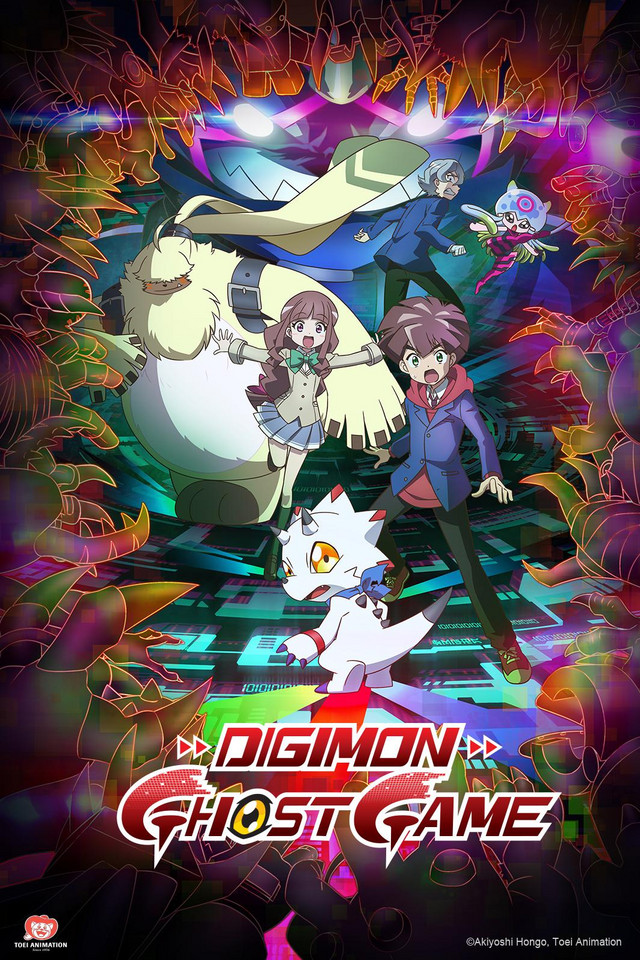