Including the ability to battle the Demi-Fiend from SMT III: Nocturne 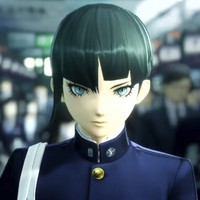 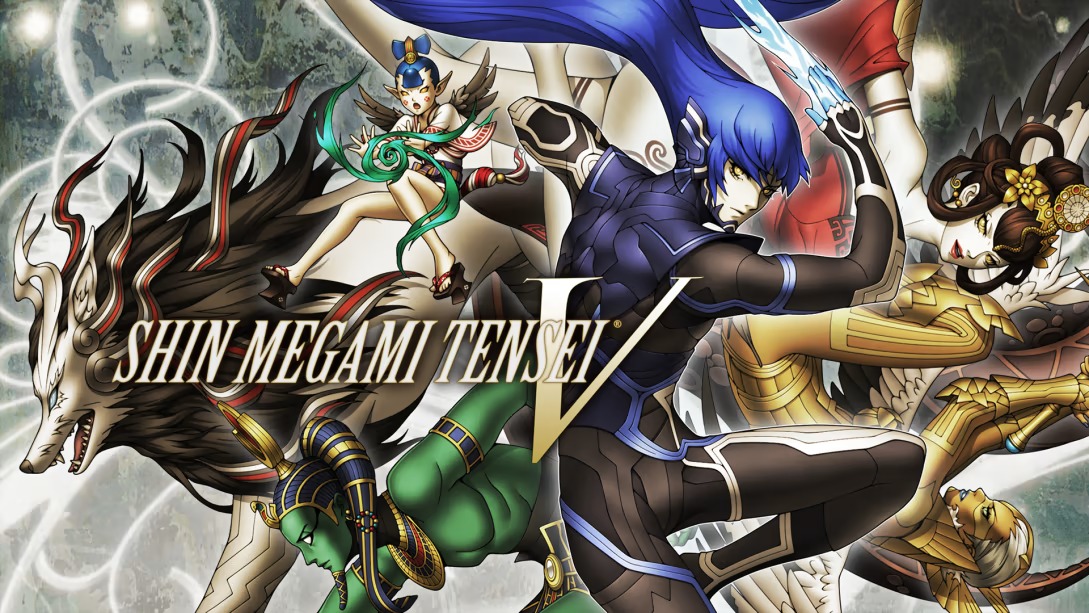 Atlus and Sega are going all out with the day-one DLC for Shin Megami Tensei V, which launches on Switch on November 11 in Japan and November 12 in the west. In addition to a handful of DLC pieces that aim to ease progress like EXP boosts and spawn rate increases, there are four mission-based DLC sets on the way alongside the RPG's launch.

The beefiest of the DLC appears to be Return of the True Demon, which lets players battle the Demi-Fiend from Shin Megami Tensei III: Nocturne. That one will be priced at ¥980 (US$ 8.62), and it's entirely possible that they developed it just so they could make this joke on Twitter:

Those looking to get their hands on everything will be able to pre-order the Digital Deluxe Edition soon through the Nintendo eShop. Check out footage of the DLC updates from the Japanese stream below.