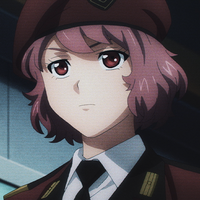 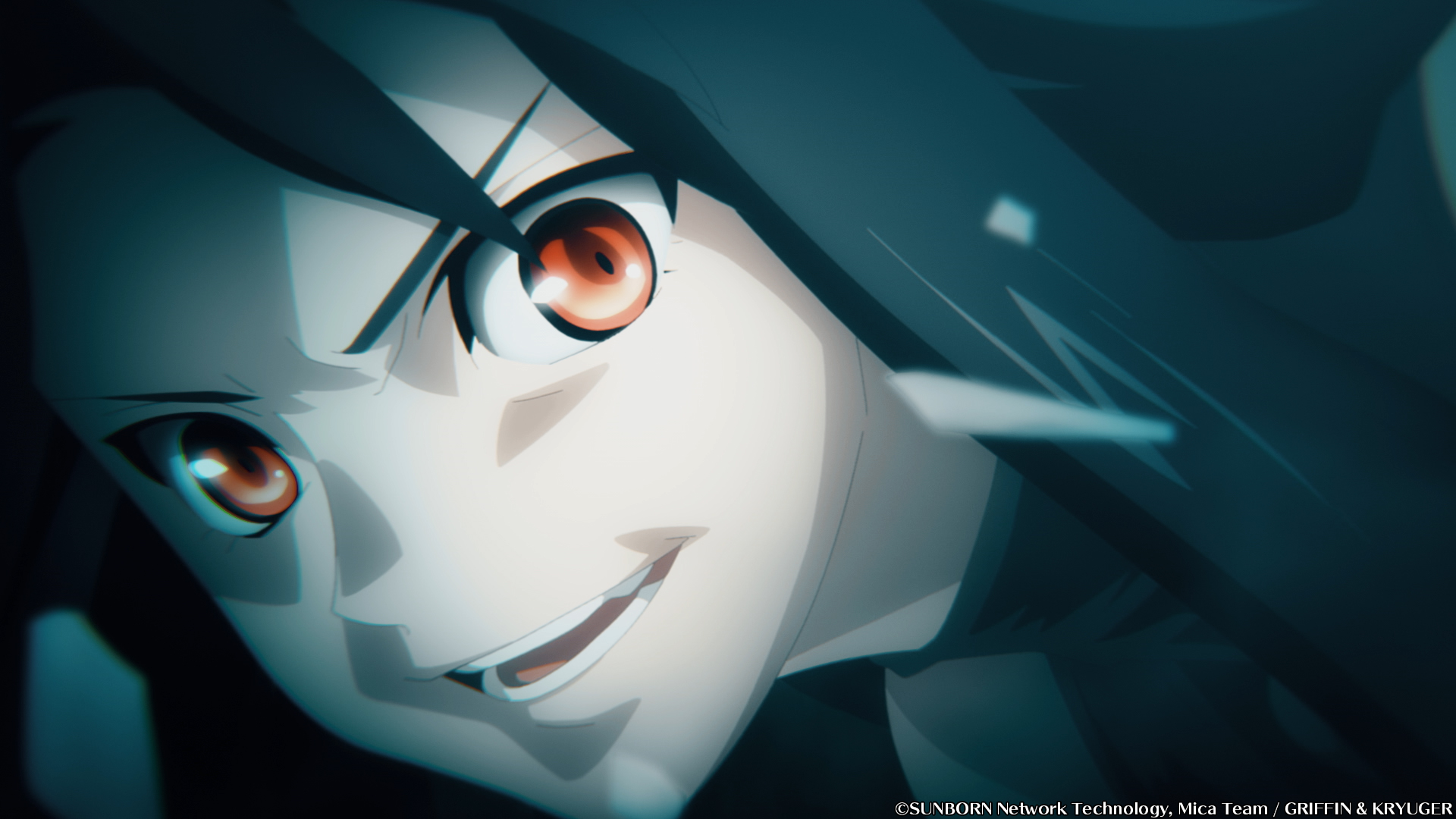 The Girls' Frontline TV anime is set to roll out onto Japanese TV screens on January 2022, Warner Bros. Japan announced today. Alongside the date, a new trailer and visual was released for the series as well as more cast and staff and the ending theme artist and song. 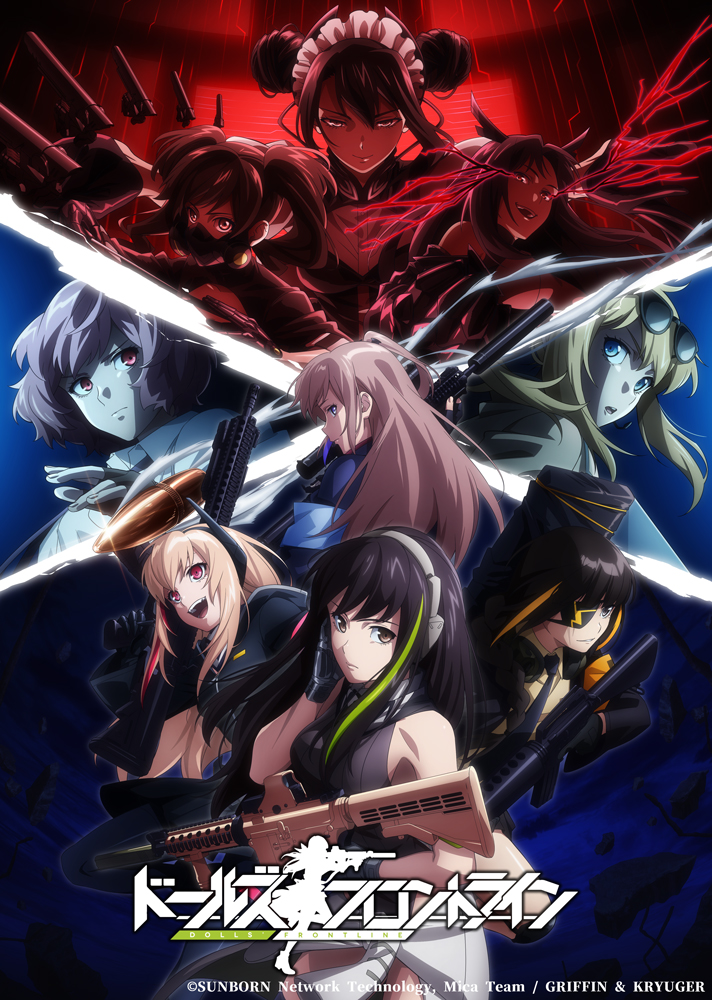 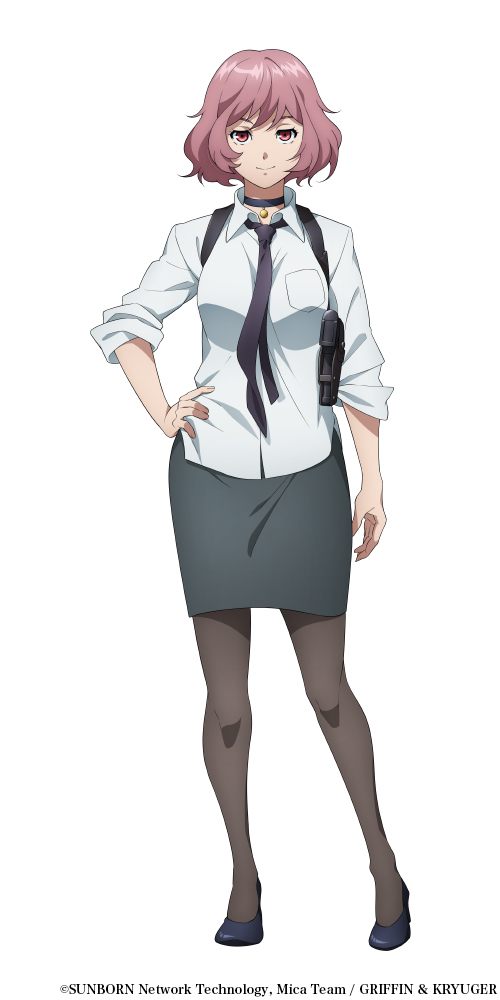 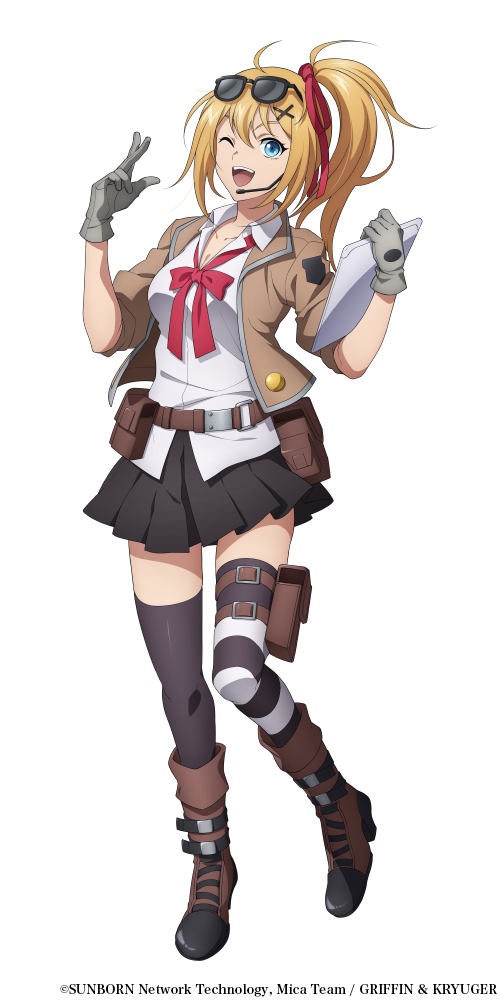 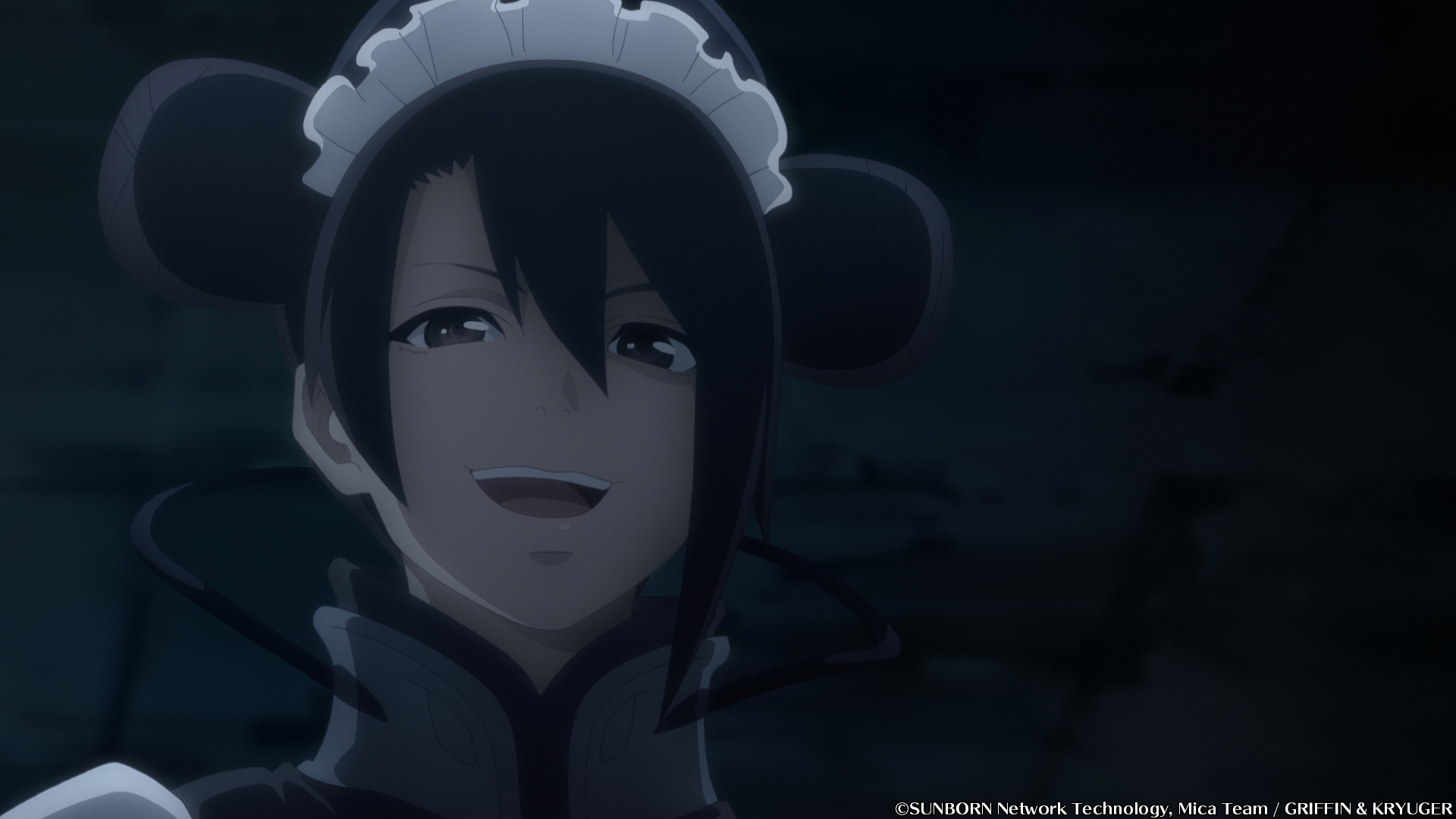 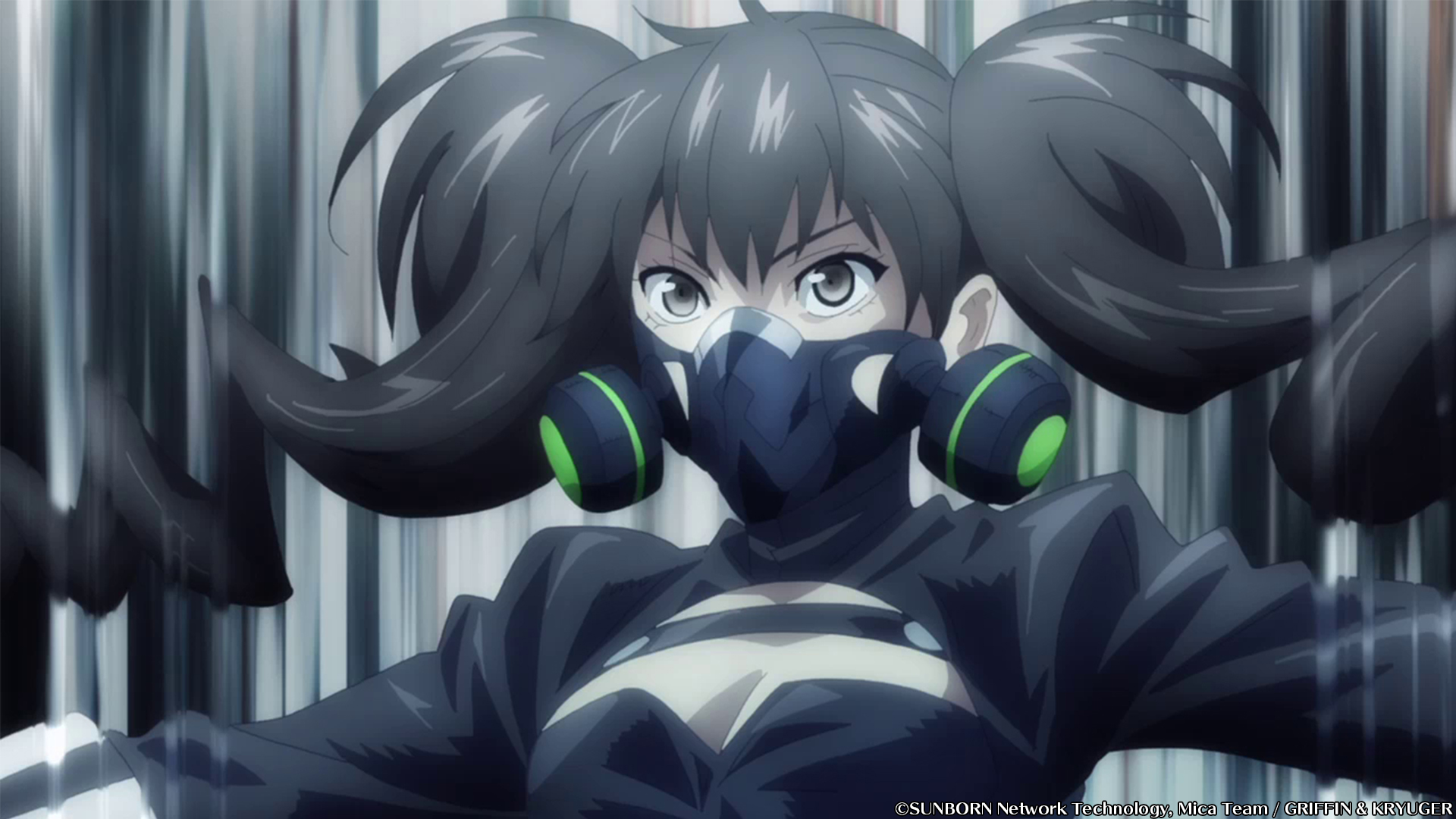 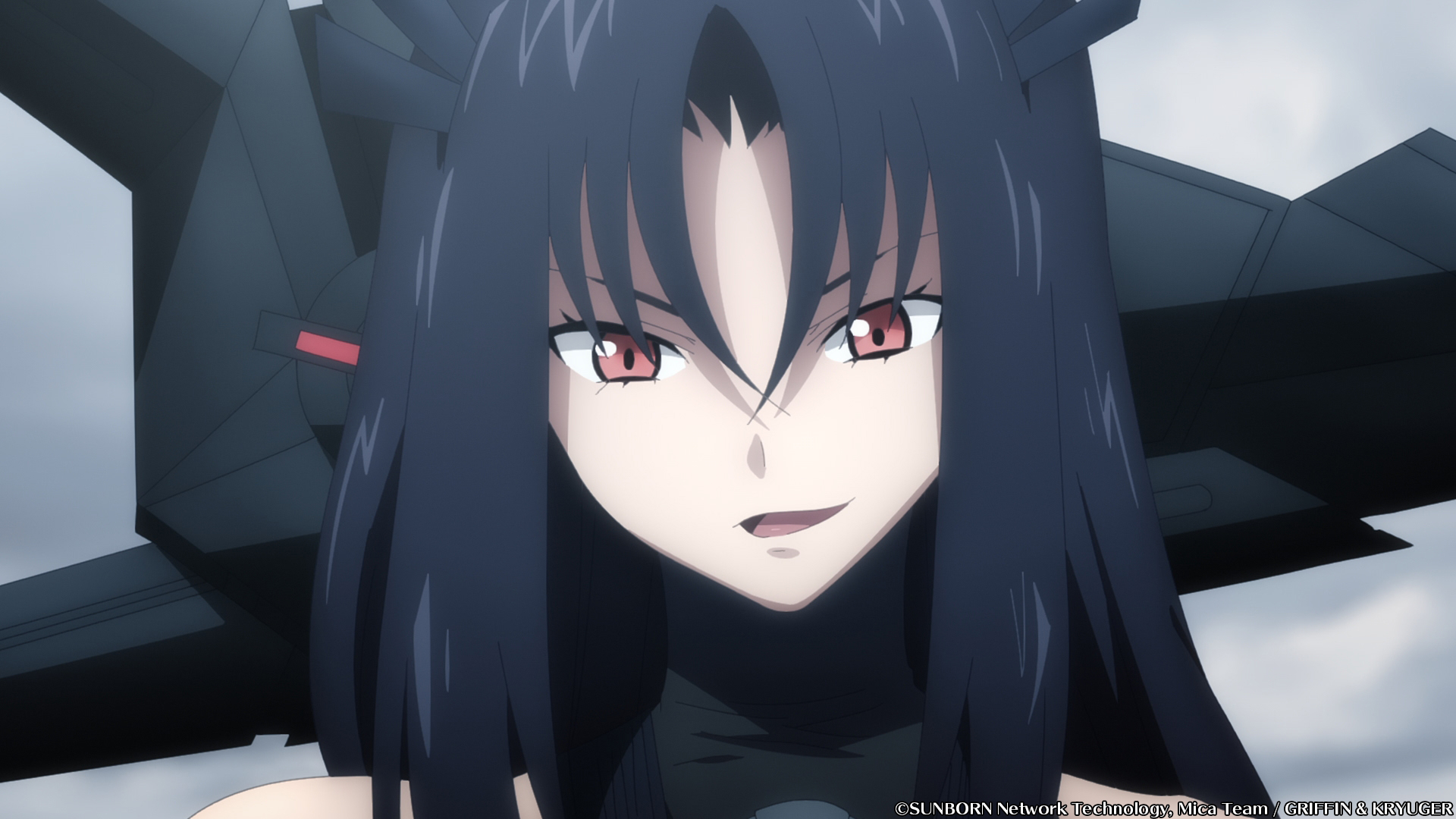 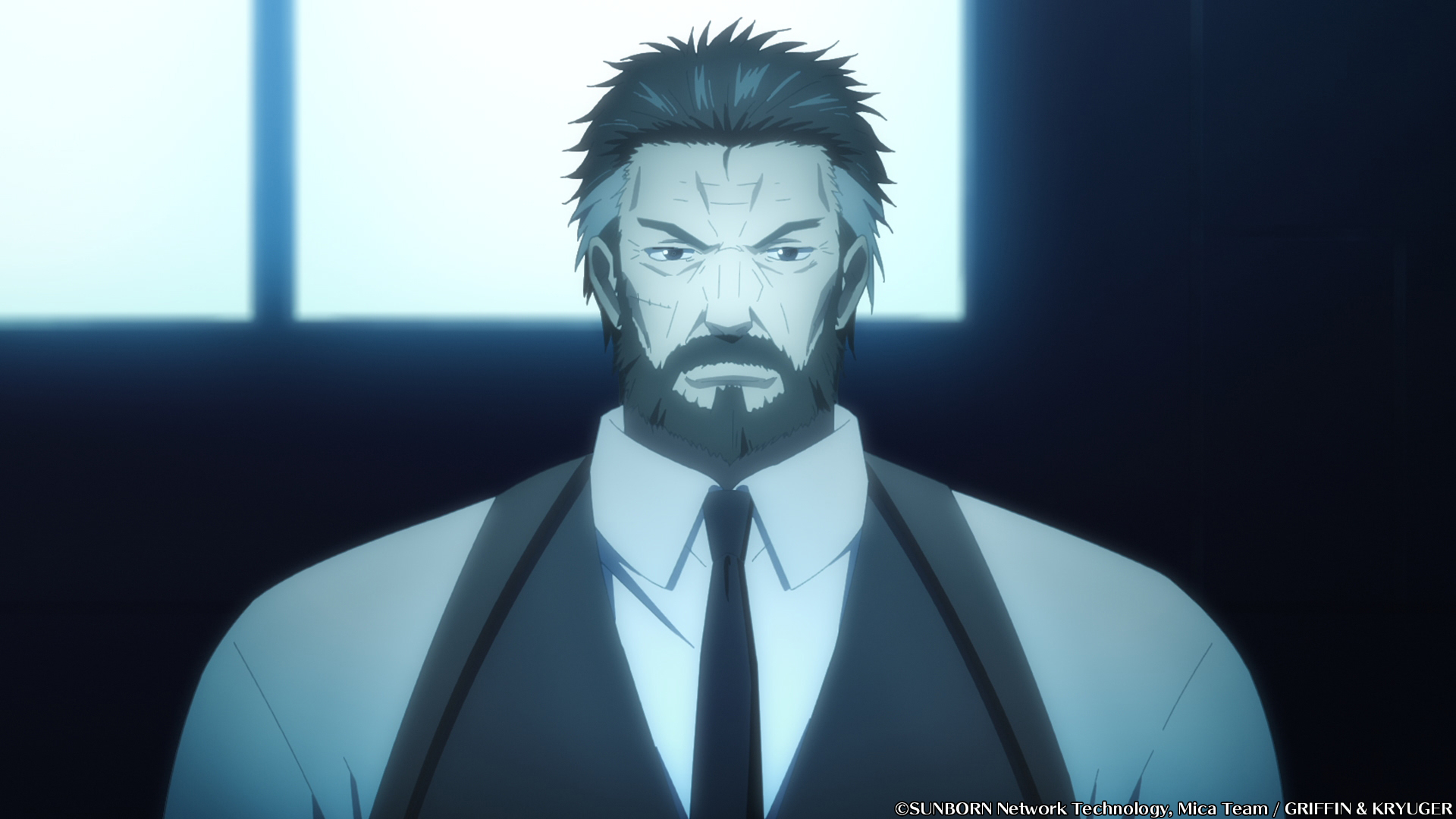 Previously, Shigeru Ueda was confirmed to be directing Girls' Frontline at Asahi Production with Hideyuki Kurata writing the scripts, Masaki Yamada designing the characters for animation, and Takashi Watanabe composing music for the series. The opening theme was previously announced to be yukaDD(;´∀｀) singing "BAD CANDY," with today, revealing that TEAM SHACHI will be performing the ending theme song "HORIZON" for the TV anime series. The rest of the staff include:

Girls' Frontline adapts the Chinese mobile gacha game of the same name that goes by the title Dolls Frontline in Japan. The story is set in a war-torn future that has tactical dolls, also known as T-Dolls, fight out battles in the place of humans, of which most a dead. The TV anime is set to premiere on Japanese TV and worldwide through streaming in January 2022, though no streaming services have been confirmed at this time.