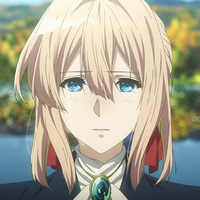 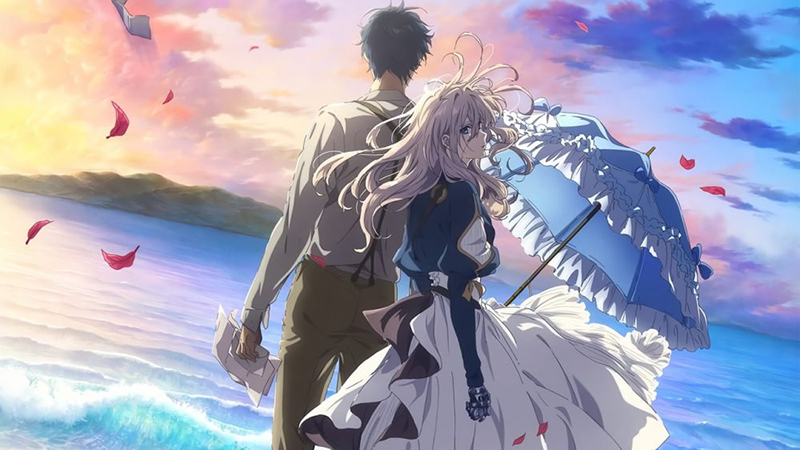 When he's not making absolutely buckwild video games, Hideo Kojima is taking in as many movies as possible. The Metal Gear and Death Stranding mastermind drops recommendations on his Twitter account, and doesn't hold back when he really loves a particular title.

Most recently on his watch list was the new Violet Evergarden film from Kyoto Animation. His recent watch was apparently his first encounter with the title outside of advertisements. And it's fair to say he's impressed — to the point that he's thinking about letter-writing again.

I'd never seen Violet Evergarden, either on TV or in theaters, and only knew the title from a commercial for the movie version. I'm glad I watched it. I cried a little at the end. I used to be a letter writer, but I don't think I've written a letter in about 10 years. pic.twitter.com/U38iTPuENI

Netflix added the second Violet Evergarden movie to its catalogue on October 13, continuing the title character's story as she attempts to rejoin society as an "Auto-Memory Doll" after wartime. The 2018 series was adapted from the award-winning 2015 light novel of the same name, and has been praised for its sentimental story and beautiful artwork.

Kojima followed up just after his tweet with another tweet: "TV broadcasts can still give us unexpected encounters like before. I received a new letter today." Maybe it's time for us all to break out the stationery and send a letter.