The 19th TV series will premiere in Japan on February 6 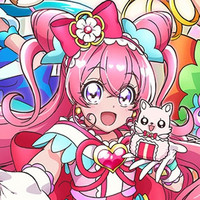 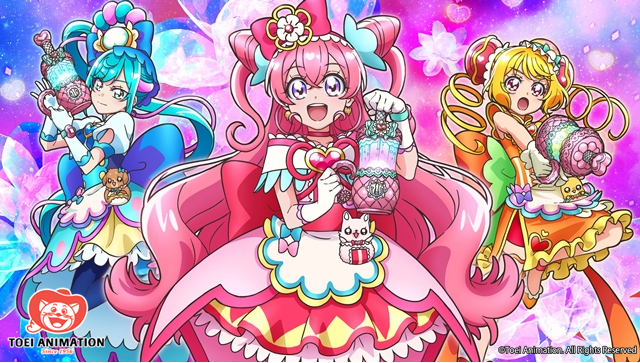 Prior to its TV series' premiere, it was announced at Toei's 2022 lineup announcement conference held in Tokyo on February 3 that the feature film Delicious Party Precure the Movie (tentative title) is already set to be released in Japan on September 23, 2022. It will be the 31st Precure feature film following Tropical-Rouge! Precure the Movie: The Snow Princess and the Miraculous Ring! released on October 23, 2021. 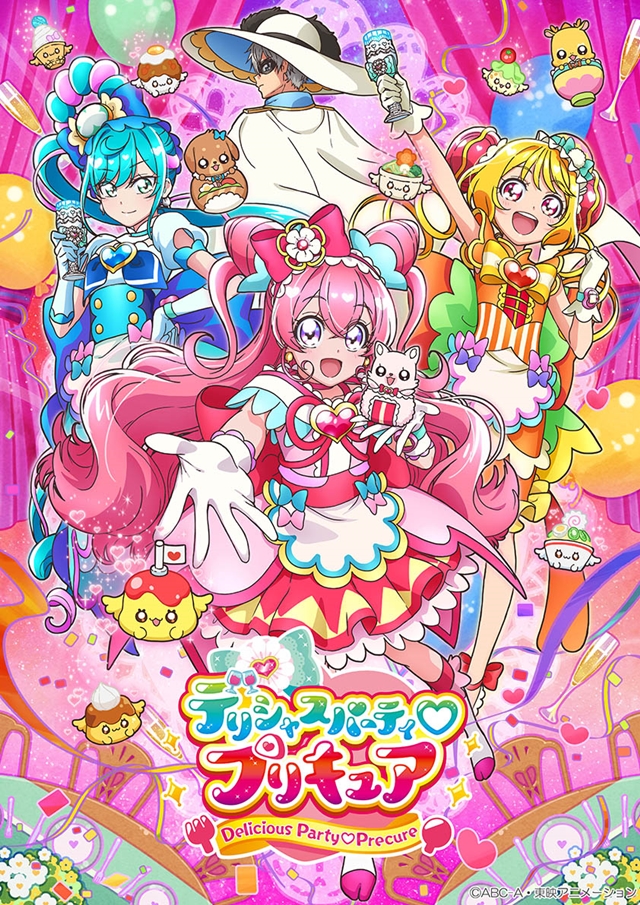