The campaign was to fund an advertisement in Shibuya Station 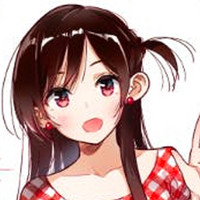 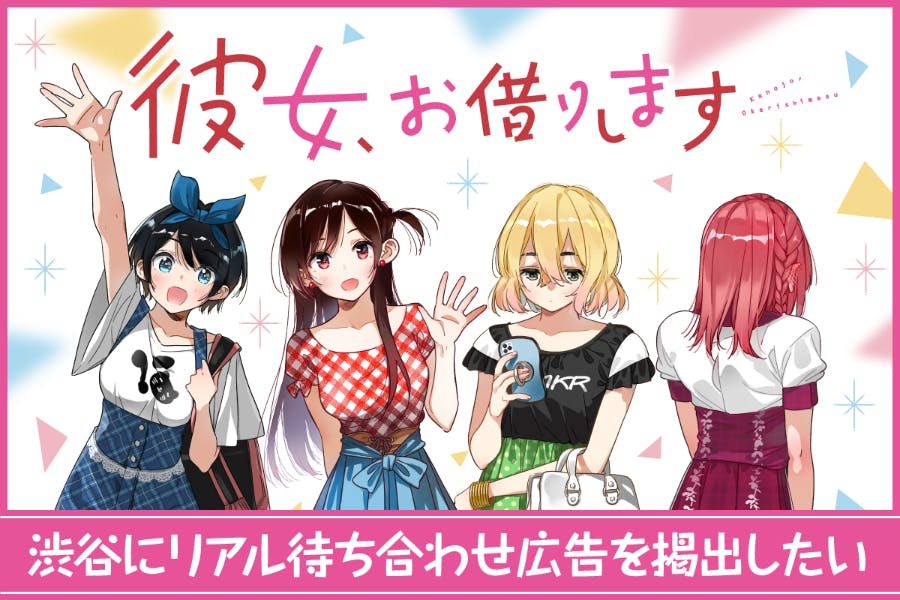 To celebrate the 5th anniversary of the Rent-a-Girlfriend manga and the upcoming second season of the TV anime adaptation, manga creator Reiji Miyajima launched a crowdfunding campaign tonight to pay for an advertisement inside Tokyo's Shibuya Station – the second most trafficked train station in the world. Though it only launched a couple of hours ago, the campaign has already reached its 6 million yen (US$52,000) goal and, as of writing, is already past 7 million yen (US$62,000), doing so in 25 minutes.

The campaign was set up by Miyajima to understand how Kazuya felt running his own crowdfunding campaign in one of the arcs of the Rent-a-Girlfriend manga series. Miyajima had never run a crowdfunding campaign before and thought this was the perfect time to do so as advertising in the main thoroughfares of Shibuya can be very expensive due to demand. The advertisement in question will see life-sized illustrations of the four main girls with thanks to crowd funders beside them. See what the illustrations may look like below: 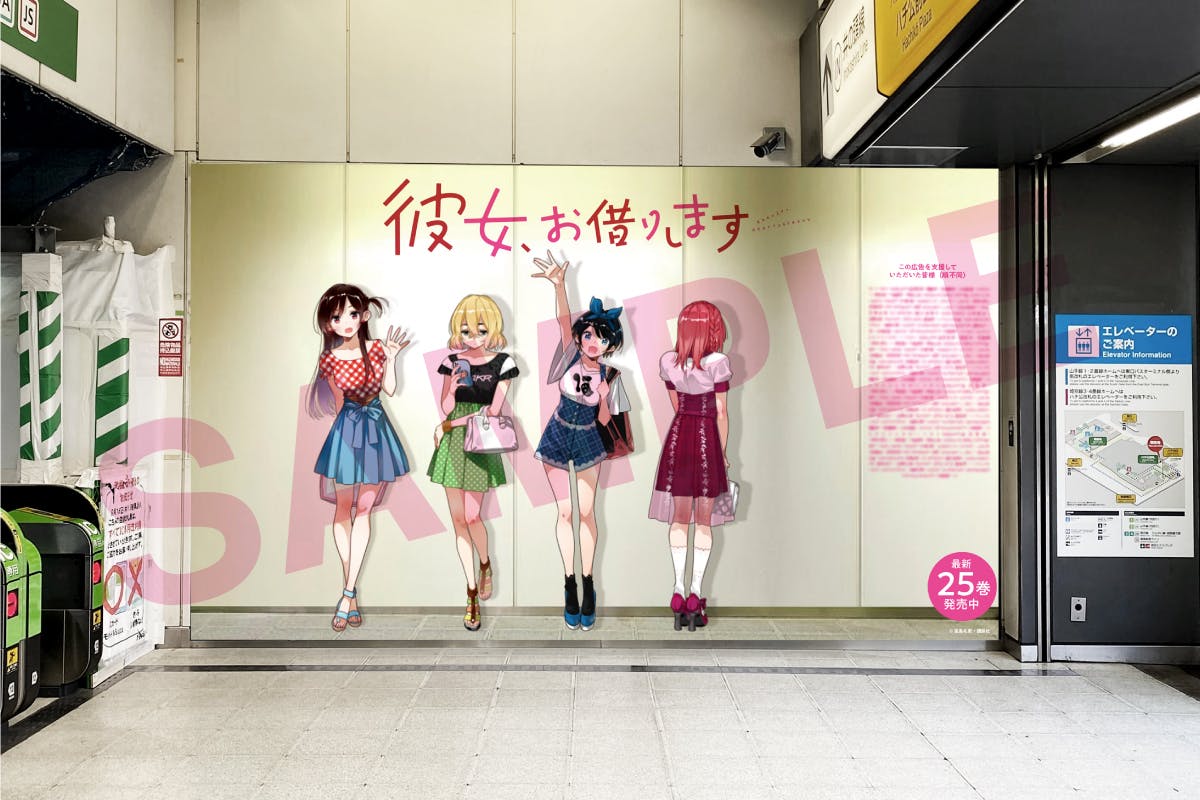 The advertisement is set to be placed on Hachiko Board 2 just inside the JR Shibuya Station passageway from Hachiko Square at some point from July to September this year for one week. No dates have been confirmed as the campaign just went live. The campaign is still open, though is only available to Japanese residents.

The second season of Rent-a-Girlfriend will see the staff and cast of the first season return under the watchful direction of Kazuomi Koga at TMS Entertainment and will begin in July. Crunchyroll streamed the first season as it aired, describing it as such: