Go Inside the Production of Evangelion 3.0+1.0 in the 1st Key Animation Frame Book

The first volume releases late May 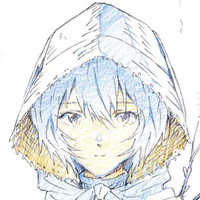 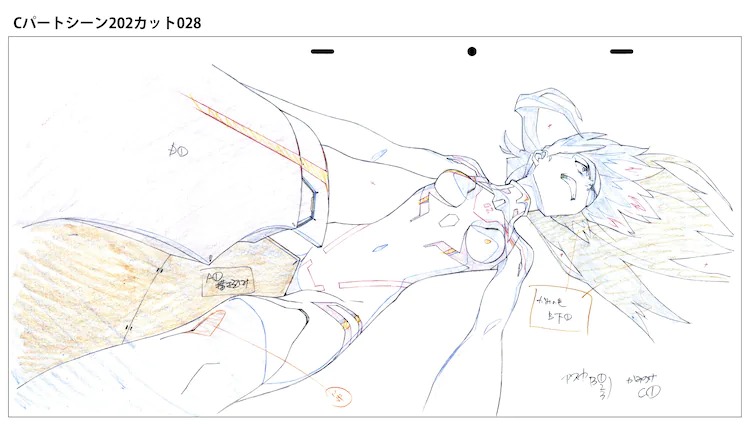 Today marks the first anniversary of the release of Evangelion 3.0+1.0: Thrice Upon a Time, the final film in Hideaki Anno's seminal quadrilogy Rebuild of Evangelion films. While we're still all reeling from the finale, today Khara announced the first volume of the film's Key Animation Frame Collection, a book containing a reproduction of the original drawings from Evangelion 3.0+1.0. Some of the pages from the book have been previewed ahead of release, which can be seen above and below.

Warning, spoilers for the film if you haven't already seen it! 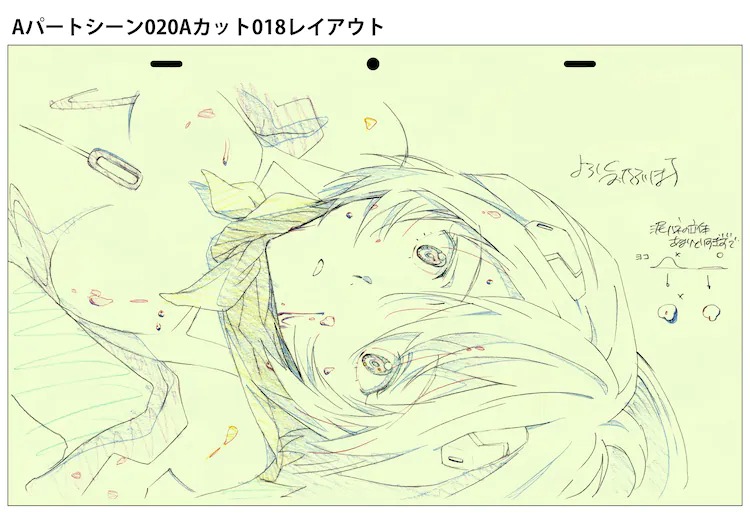 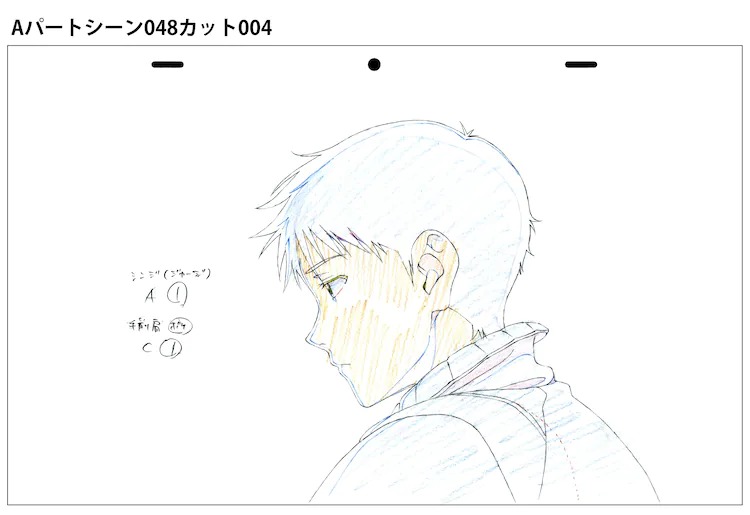 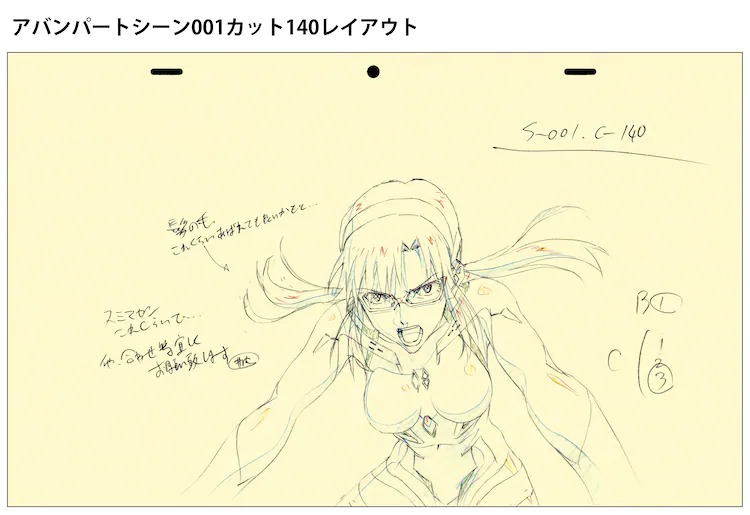 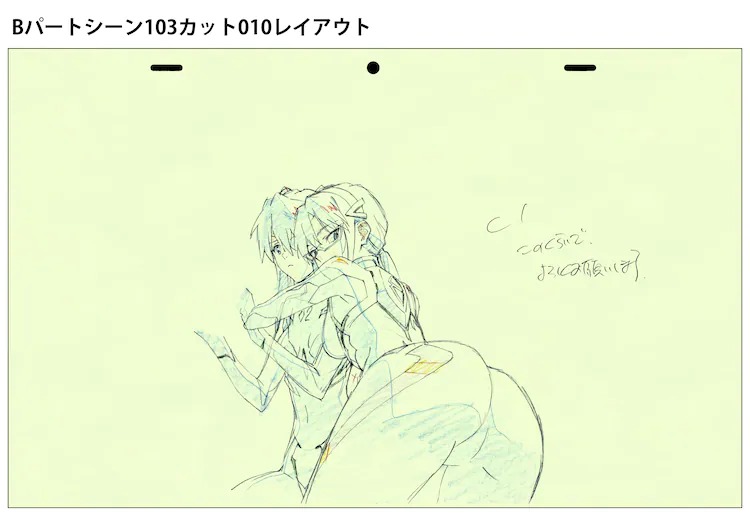 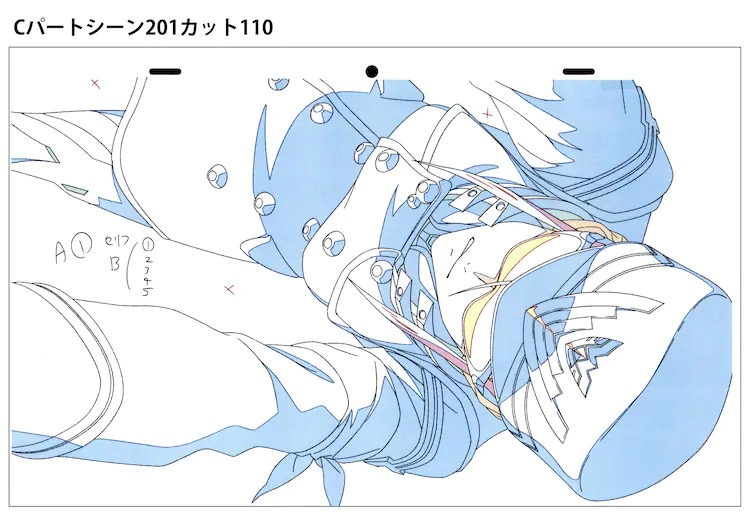 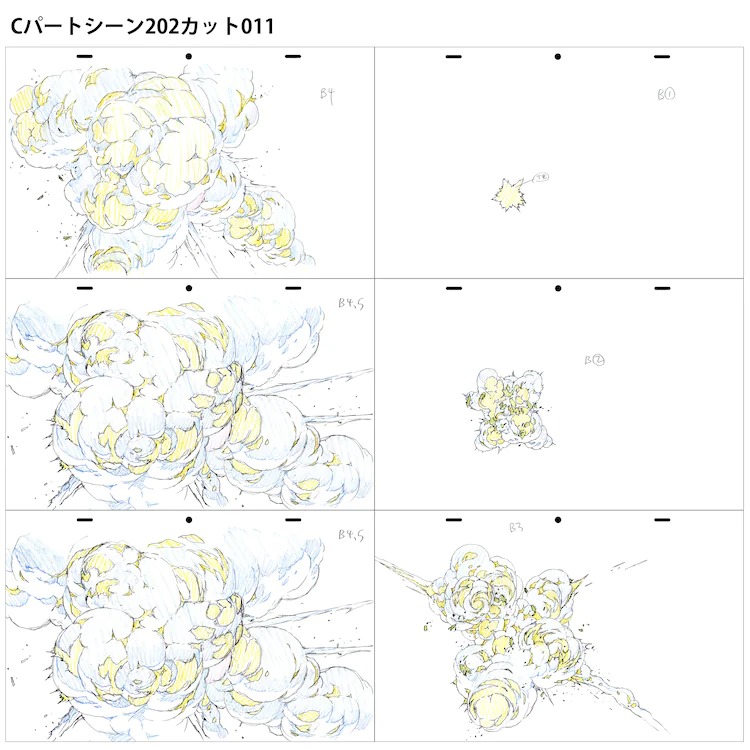 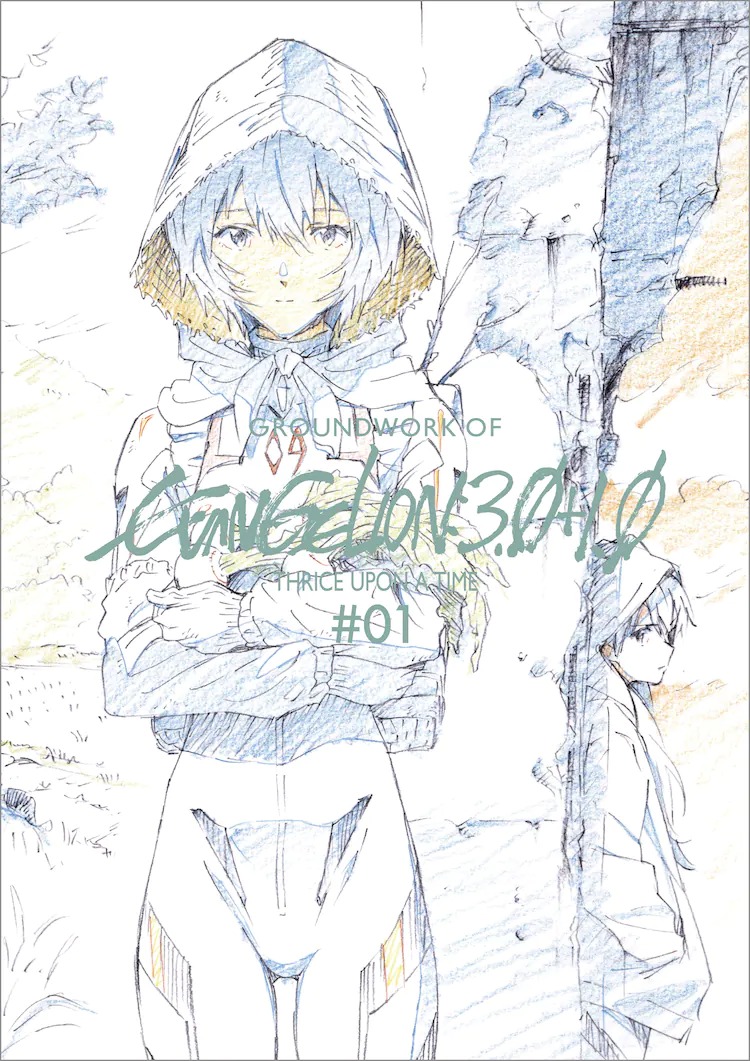 Evangelion 3.0+1.0: Thrice Upon a Time Key Animation Frame Collection Vol. 1 is going up for pre-order today in Japan at all major retailers and bookstores for 4,070 yen (US$36) and is set to release in late May.

Evangelion 3.0+1.0: Thrice Upon a Time was released in Japanese theaters on March 8, 2021, finally coming internationally via Amazon Prime Video on August 13 of the same year. It is currently the 10th highest-grossing anime film of all time in Japan and the 36th highest-grossing overall in its home country.