The online intrusion was discovered on March 6 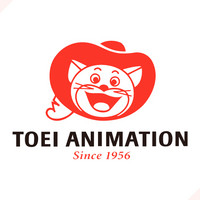 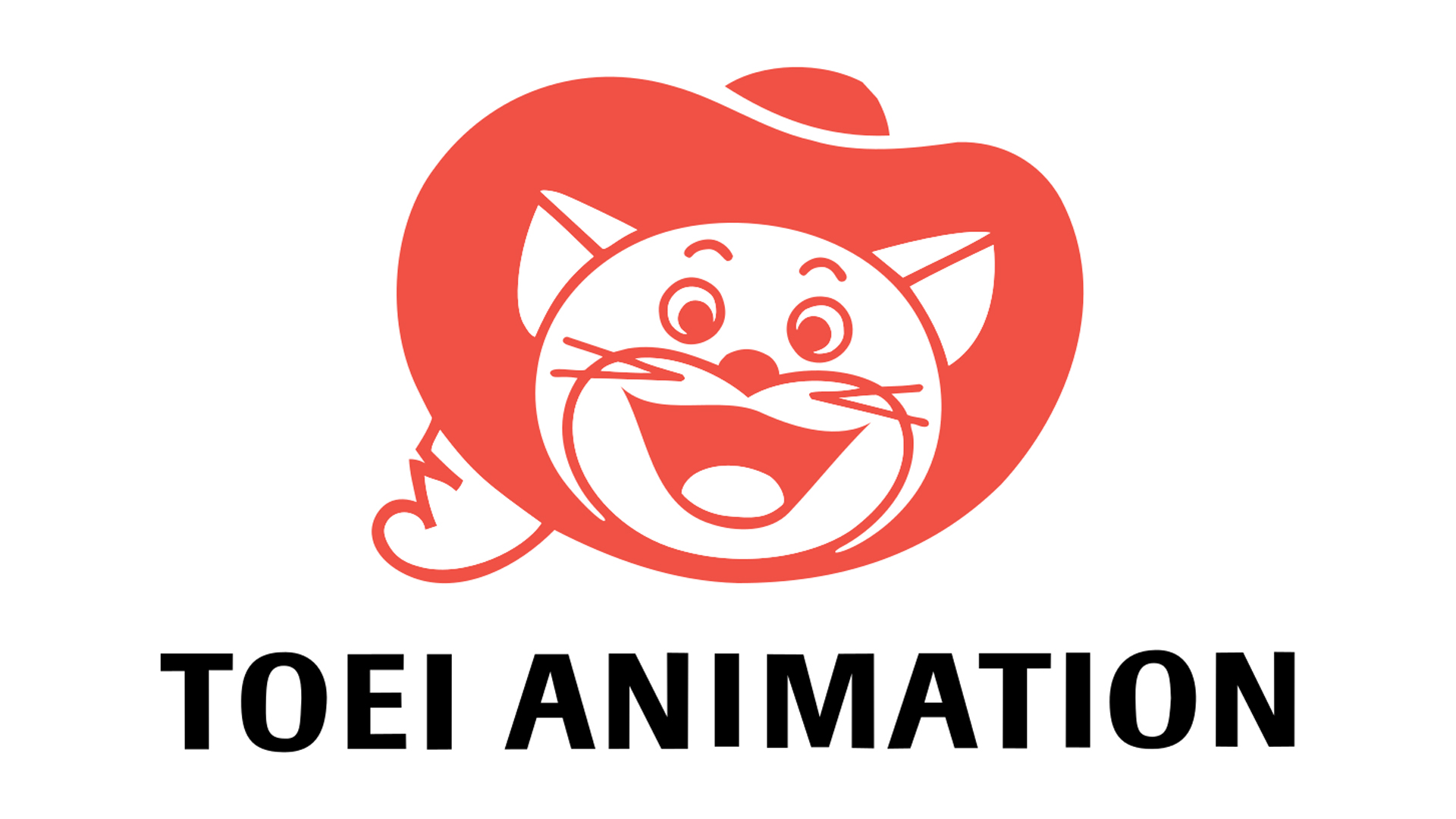 Toei Animation, the anime studio behind hits like Dragon Ball, Sailor Moon, One Piece, and Digimon Adventure:, revealed in a statement yesterday that their website was the target of an online hack that was discovered on March 6. It's currently not known what was accessed, how much was accessed, or if it concerns the Toei Animation Online Shop or not, though as a precaution, the studio has closed down the shop.

Alongside a specialized security company, Toei Animation is investigating the hack to see if anyone's personal details were taken, alongside internal documentation about current works and relationships with business partners. As well as the shop, the studio has also limited any outside access to internal systems and closing down those same internal systems temporarily while investigations continue.