The broadcast schedule will be affected after March 20 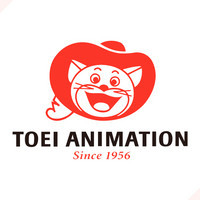 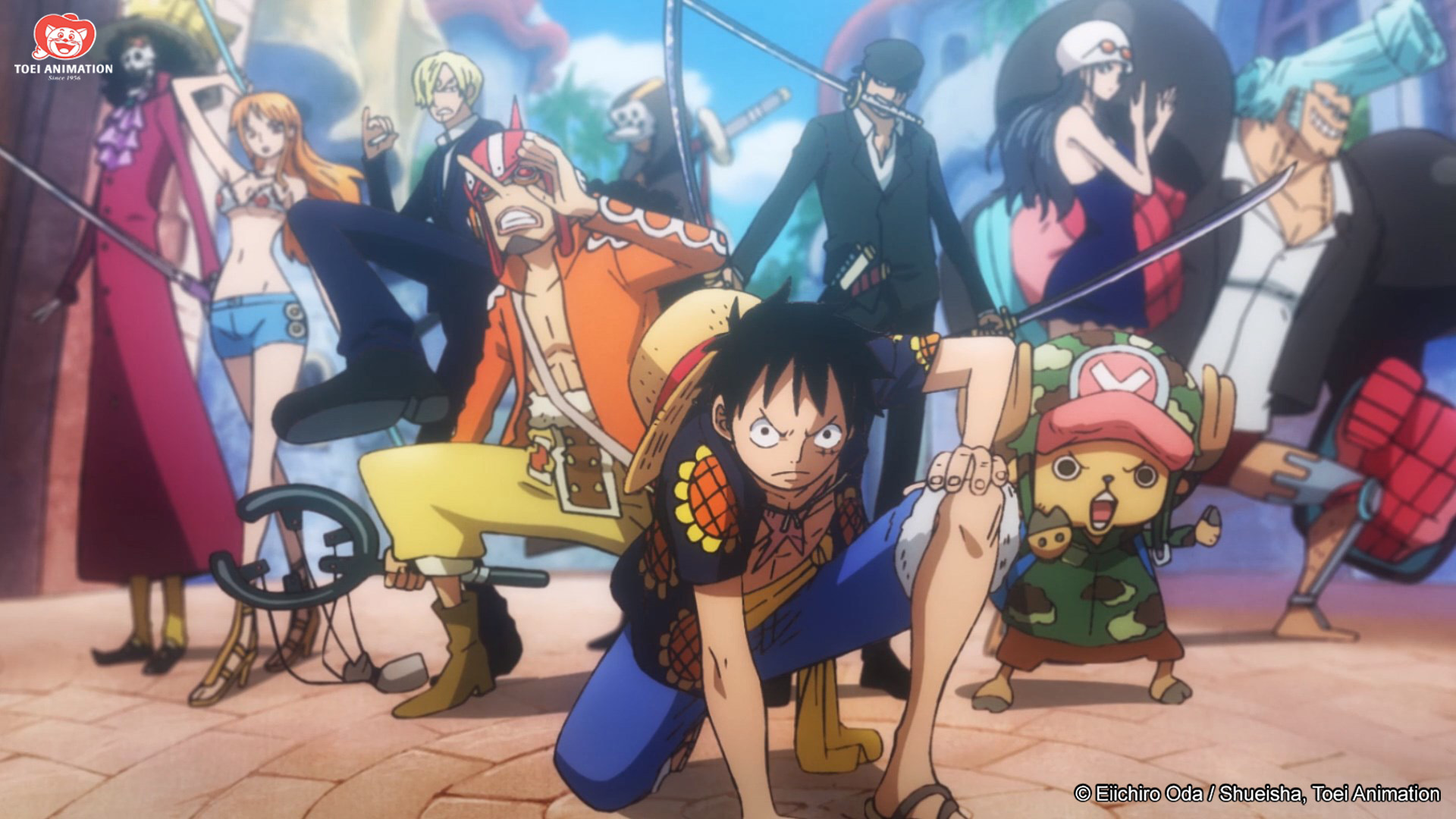 Toei Animation and the official online accounts for the Digimon Ghost Game, One Piece, Delicious Party Pretty Cure and Dragon Quest The Adventure of Dai anime series' announced today that due to the anime studio being hacked, the production schedules for each show has been affected. Because of that, starting March 20, all the series will have broadcasting delays as production tries to resume in light of the hack.

Toei Animation announced on March 7 that the day before they had found their internal systems compromised by the third party. To combat the hack, the studio shut down any connection into the internal system from outside the company, closed down their online shop, and had to temporarily close down those same internal systems while investigations were ongoing. A representative reconfirmed today that the scope of the hack is under investigation, with Toei and a private security company currently working alongside a specialized security company to uncover the details.

Instead of this week's episodes of Dragon Quest The Adventure of Dai and Delicious Party Pretty Cure, which were scheduled for March 12 and 13, the two series' will show repeats of previously aired episodes. One Piece and Digimon Ghost Game, which air back to back on Sunday mornings, was already not being shown this week due to the nationwide broadcast of the Nagoya Women's Marathon. Starting March 20, all Toei Animation-produced series will see delays, though the scope of the delay hasn't been officially confirmed yet.

One Piece's official website and a statement on the Digimon anime Twitter account (above) confirmed that the production issues were due to the shutting down of internal systems which was used in the production process. More details will be posted on their official social media as they are confirmed.

NOTE: a previous version of this article said that this week's episodes of Delicious Party Pretty Cure and Dragon Quest The Adventure of Dai won't be affected by the hack. Toei confirmed after publishing that the episodes on March 12 and 13 are now rebroadcasts, not new episodes.