The Prince of Tennis II: U-17 World Cup Gets An Expanded Cast, New Key Visual And Teaser Trailer 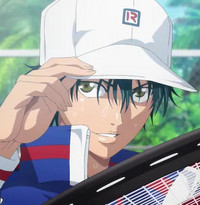 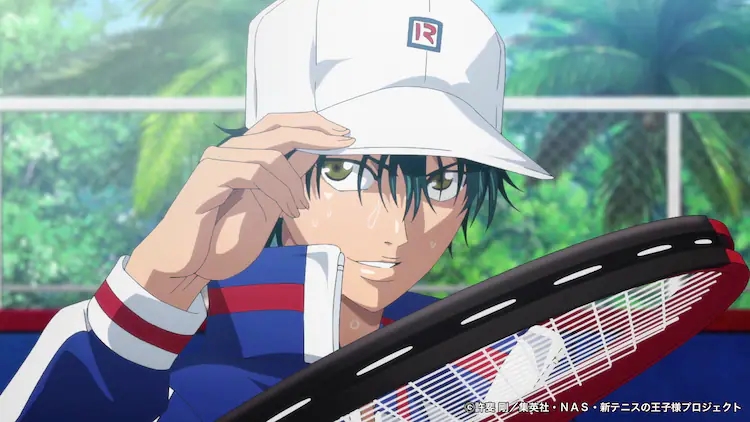 The Prince of Tennis II: U-17 World Cup came out swinging during AnimeJapan 2022, as the production committee for the series unveiled as substantial cast expansion, a new key visual and a teaser trailer to round things out ahead of the TV series premiere this Summer in July. With the franchise celebrating its 20th anniversary, the latest update is a big one.

As mentioned, the cast has seen a substantial expansion with the national representatives for Germany, Greece, Australia, Switzerland, and France being cast and listed below: 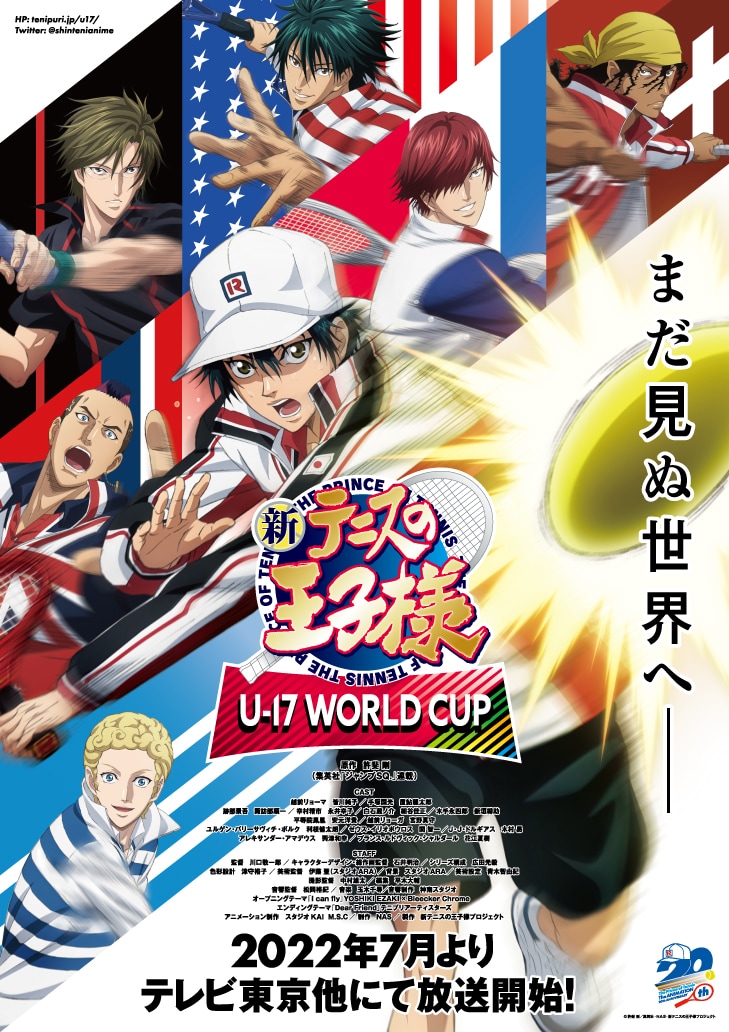 The teaser trailer is embedded below:

Middle school students fought fiercely against one another in a national tournament. Now, 50 chosen representatives return to fight again as high school students! The stage is the U-17 (Under Seventeen) Japanese Representative Training Camp. Middle school students have been invited for the first time to a camp known to produce the best Japanese tennis players. National champions from Seigaku, Hyotei, Rikkai, Shitenhoji... With all the rivals from the national tournament attending, everyone eagerly awaits their reunion. At first, the middle schoolers do not expect much from their high school opponents. However, the training camp is not so easy! Athletes with skills incomparable to those they previously faced and their mysterious coach appear before them. Faced with numerous demanding challenges, can the middle schoolers survive in this meritocratic training camp? The new chapter of "Prince of Tennis" begins here! The curtain rises on a new stage--

The staff is listed below: