The first RE:cycle opened in Japan on April 29 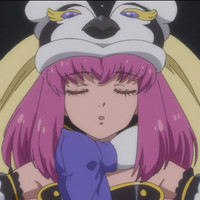 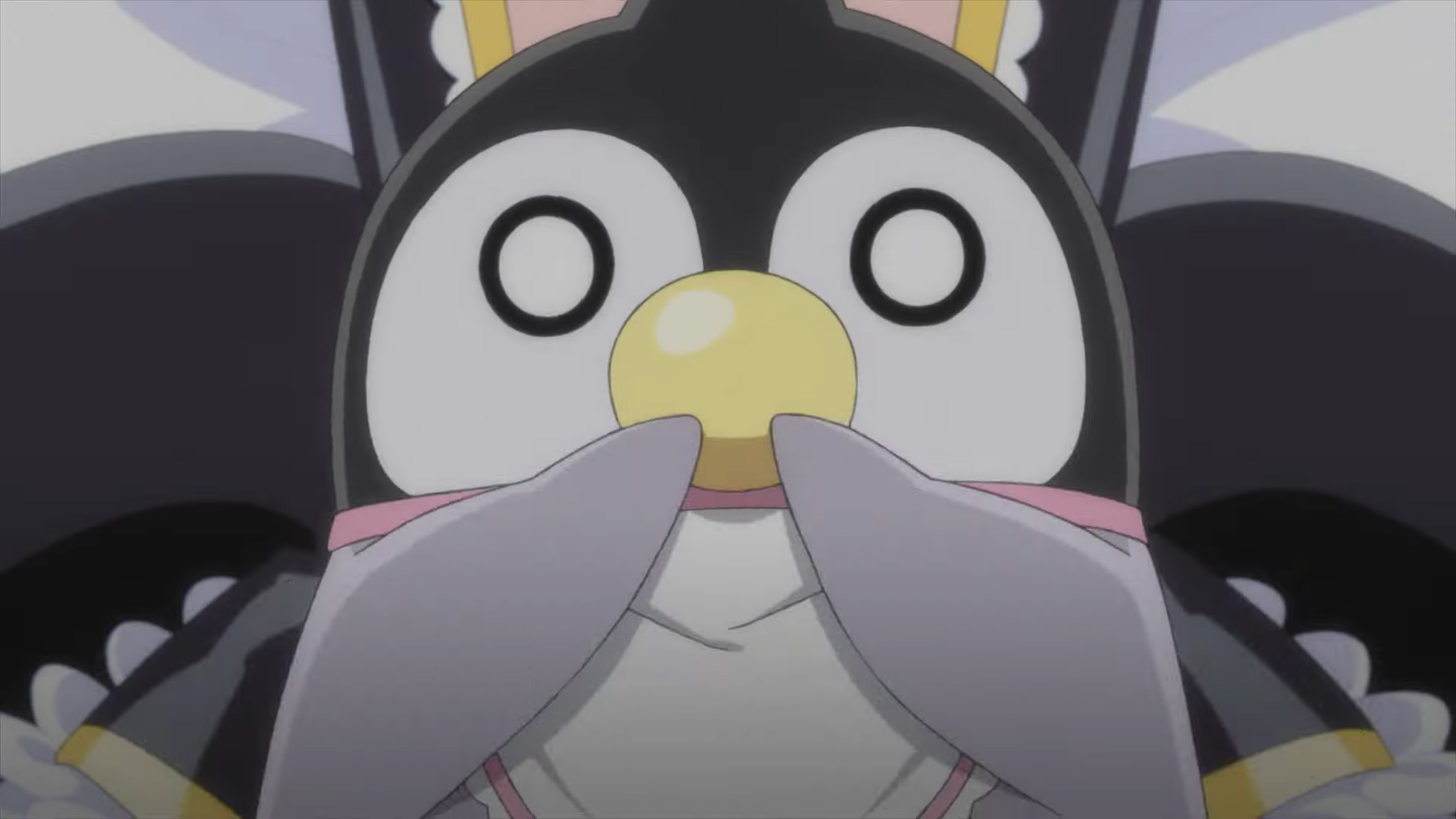 The first RE:cycle of the PENGUINDRUM anime film opened in Japanese theaters on April 29 and has taken viewers on another train trip through the wild ride that is the original Penguindrum (known as Mawaru Peguindum in Japan) TV anime story. To remind people that the film is currently available to watch, a new special trailer was released featuring the theme song to the second part.

The song "Boku no Sonzai Shomei (Proof of my Existence)" is performed by Yakushimaru Etsuko Metro Orchestra and will feature as the theme song for the second film, "Boku wa Kimi wo Aishiteru (I love you)." Yakushimaru Etsuko Metro Orchestra also performed the insert song "OUR GROUND ZEROES" for the first film, “Kimi no Ressha wa Seizon Senryaku (Your Train is the Survival Strategy)."

RE:cycle of the PENGUINDRUM, a two-part compilation film of the original 2011 TV anime with new elements, is directed by Kunihiko Ikuhara, with Sarazanmei chief director Nobuyuki Takeuchi helping Ikuhara out as the deputy-director, original characters designed by Lily Hoshino, with Terumi Nishii returning to adapt them into animation alongside Tomomi Kawatsuma. The TV animation was done at BRAIN'S BASE with the theatrical edition having its animation produced at Lapin Track.

Both films are scheduled to be released in 2022 with the first film “Kimi no Ressha wa Seizon Senryaku (Your Train is the Survival Strategy)" released on April 29 and the second film "Boku wa Kimi wo Aishiteru (I love you)" scheduled for July 22. The films were crowdfunded, raising 105,192,960 yen (US$957,606) against a funding goal of just 10 million yen.