The comfy film opened on July 1 in Japan 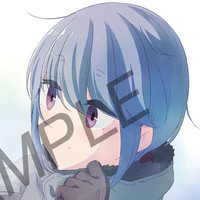 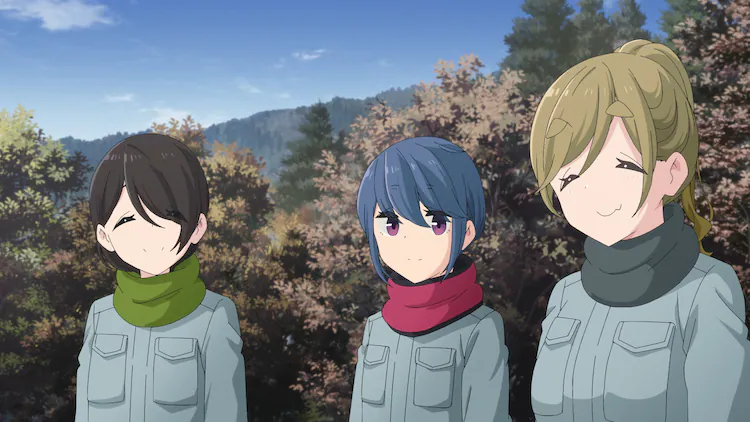 The shikishi giveaways continue for the Laid-Back Camp: Movie, with the third-week theatrical gifts being announced today to contain one of three new shikishi drawn by series character designer Mutsumi Sasaki given out at random to film-goers in Japan starting July 15 until either July 21 or until stocks last.

At random, one can get a shikishi of adult Rin smiling while holding a full-face bike helmet, adult Ena as an animal groomer, or Chikuwa surrounded by a cornucopia of cute critters. Sample images of each image were released. 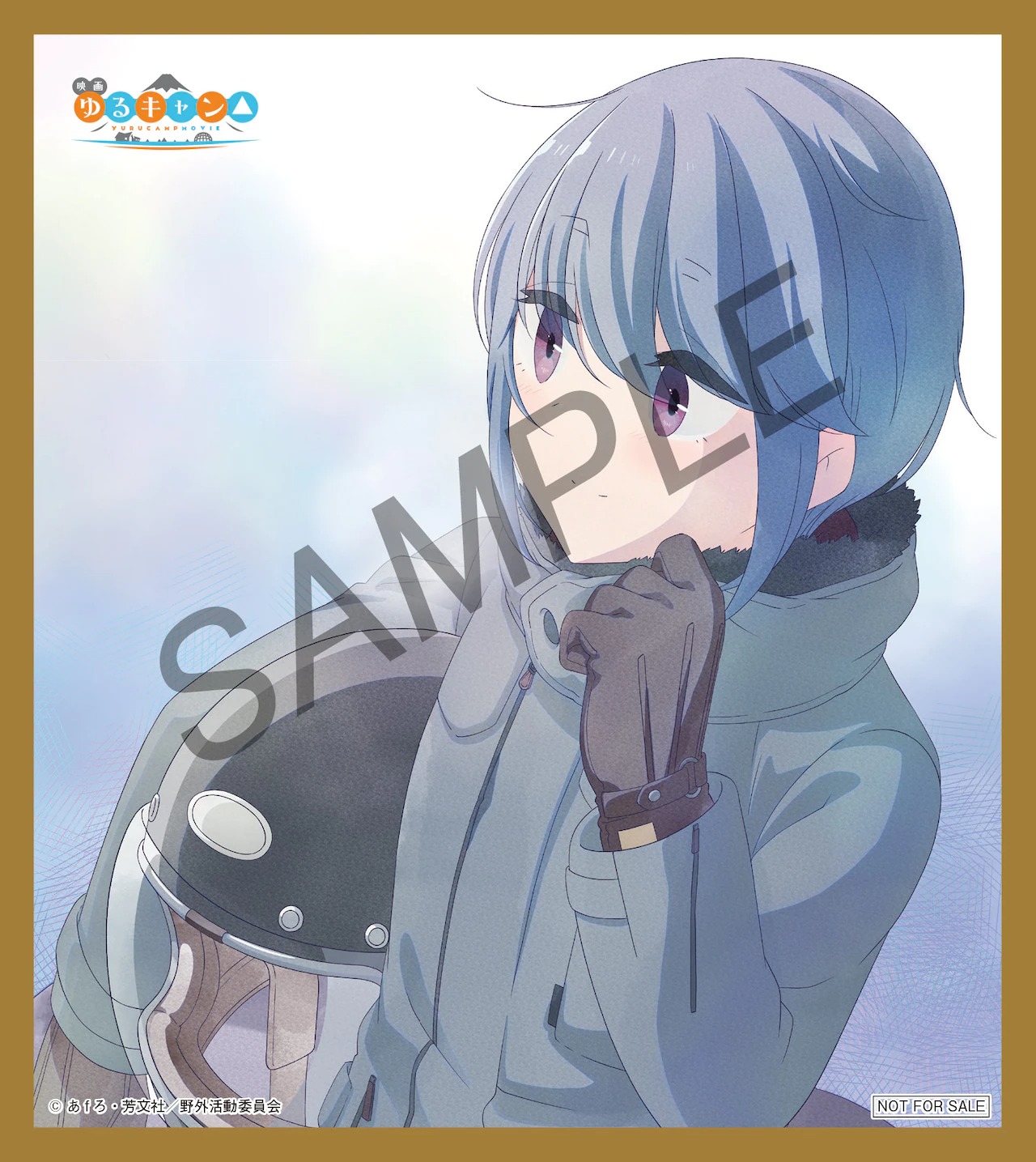 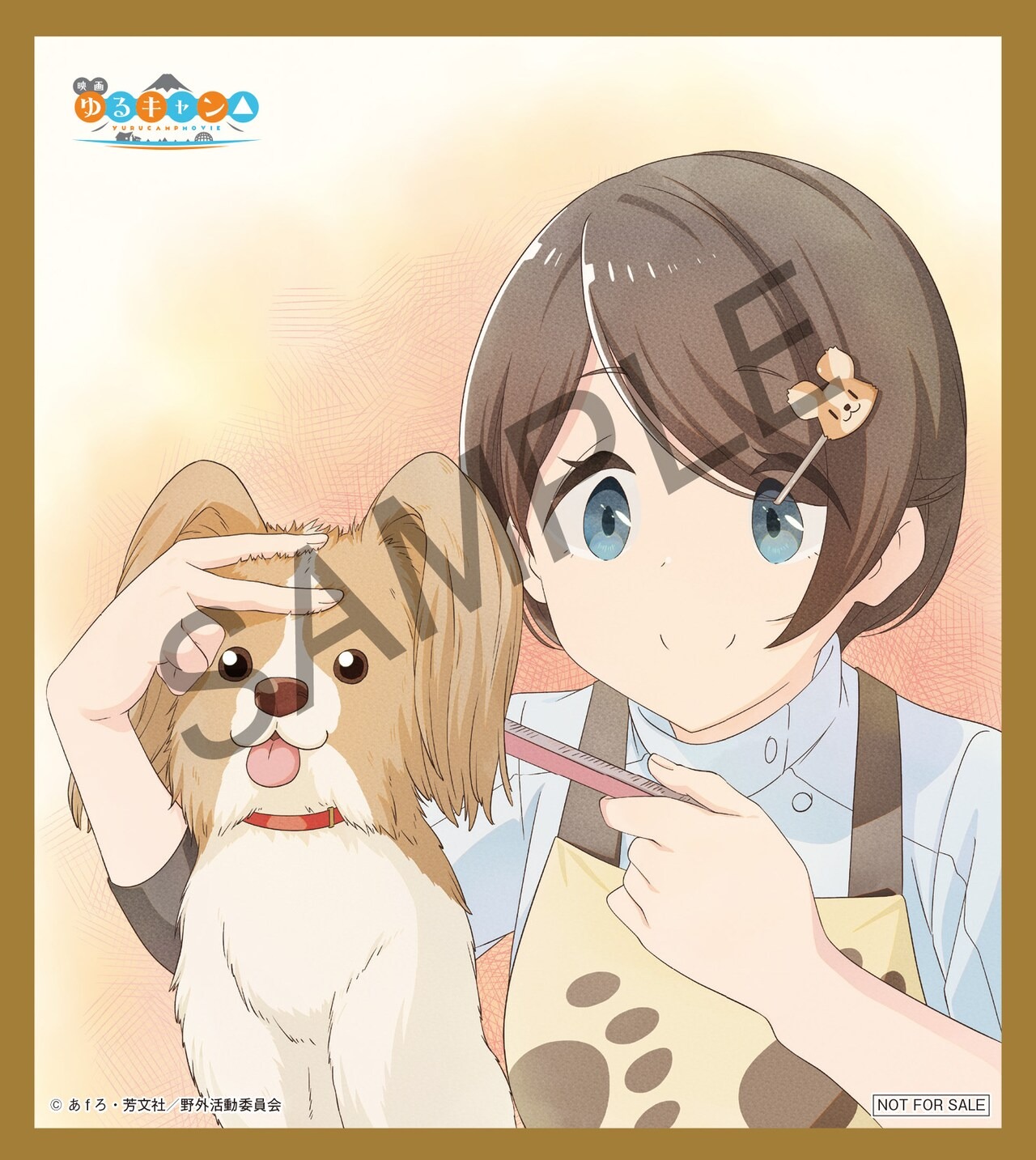 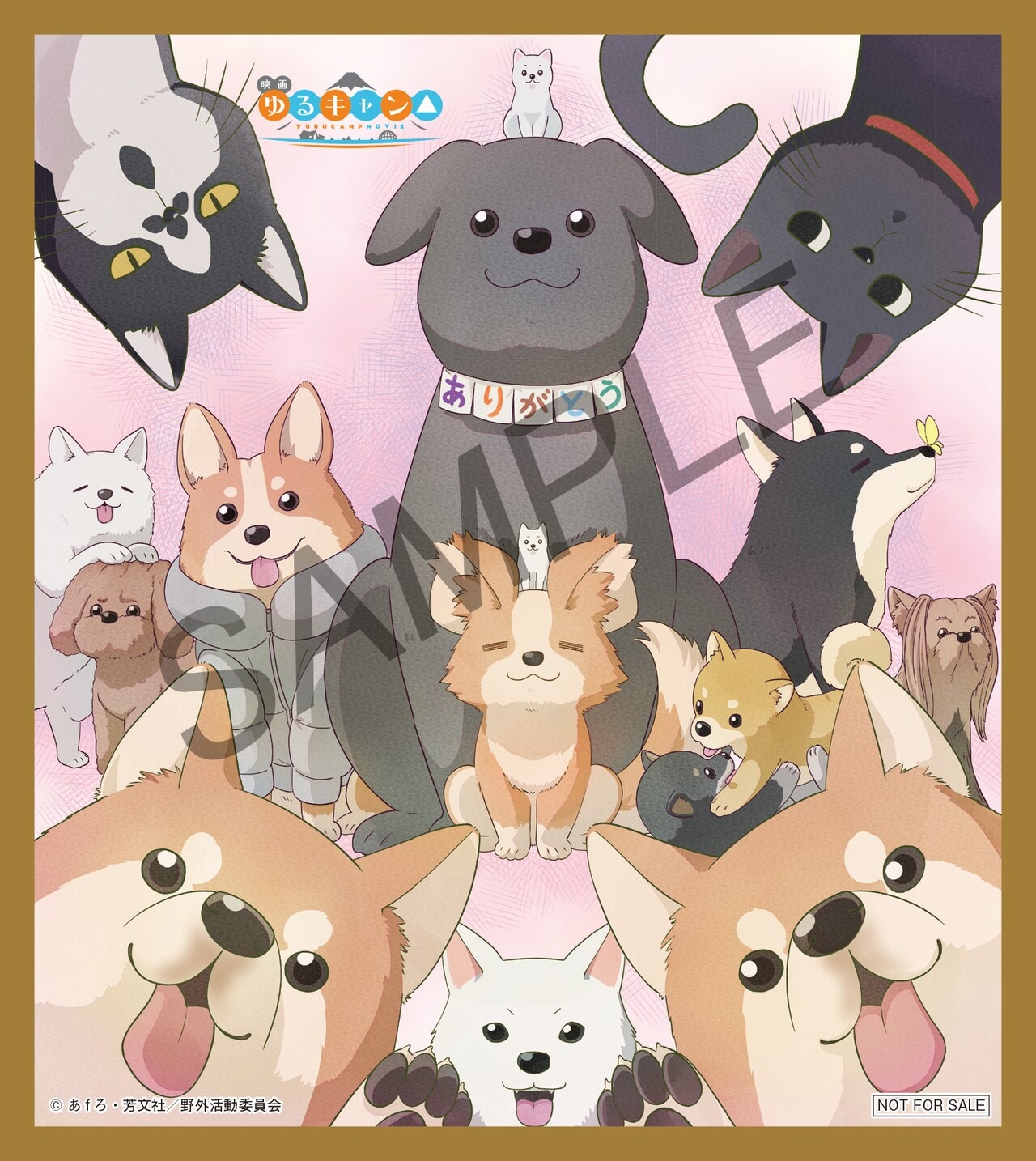