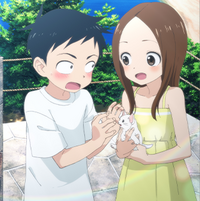 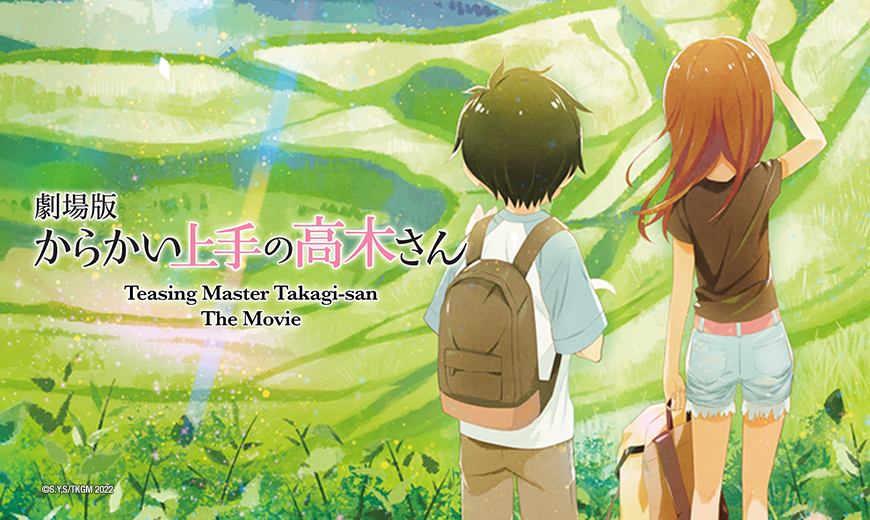 Following the US premiere first held earlier this month during Anime Expo, Sentai Filmworks has announced dates for its theatrical screenings of Teasing Master Takagi-San: The Movie. The film will screen next month on August 14 and 15 in select theaters across the US. Sentai has also released a trailer alongside the announcement and is embedded below:

Takagi and Nishikata’s final summer in junior high is about to begin, and it’s already off to a heartwarming start! When the pair find an abandoned kitten, they decide to work together and take care of their adorable new companion until they can locate its missing mother. What follows is the true beginning of this moving story of young love, complete with the delightful teasing and hilarious antics fans have come to expect from this beloved series and its cast of fan-favorite characters.

For a complete and up to date list of participating theaters, check the link on Sentai's News page below.