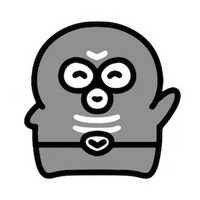 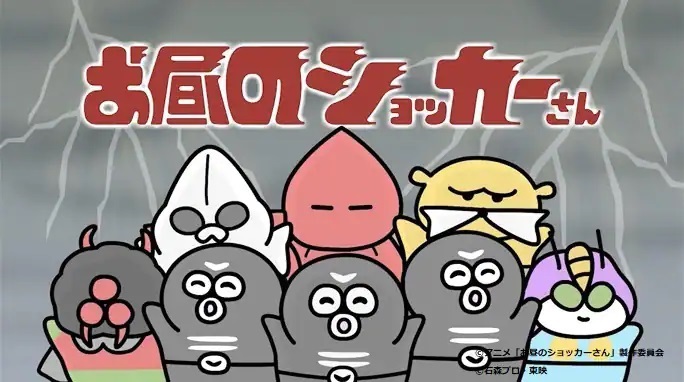 The work of a villain is never done, and so Ohiro no Shocker-san ("Shocker Rising Up in the Morning"), a short form gag anime based on the LINE manga by STUDY YU-SAKU that imagines life from the perspective of the monsters and minions of the evil organization Shocker in the Kamen Rider franchise, is returning for a third cour in August of 2022.

The staff for the series includes: 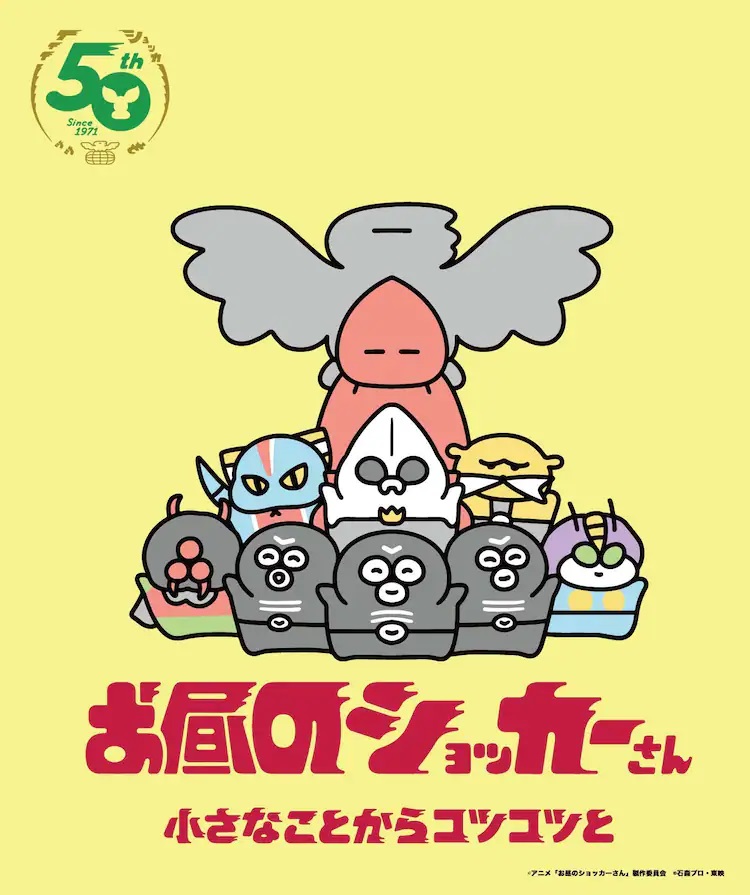 Ohiro no Shocker-san will be streamed on the Toei Tokusatsu Fanclub app on Thursdays at 12:00pm beginning on August 04, 2022, and it will also broadcast on Asahi Television Broadcasting on Thursdays during the 26:34 time slot (actually on Friday morning at 1:34am JST), on TOKYO MX on Fridays during the 19:28 time slot, on TV Aichi as part of the "[email protected]" programming block, and on Asahi Broadcasting Aomori as part of the "GO!ABA" programming block.